500 payment to everyone who tests positive being considered minister 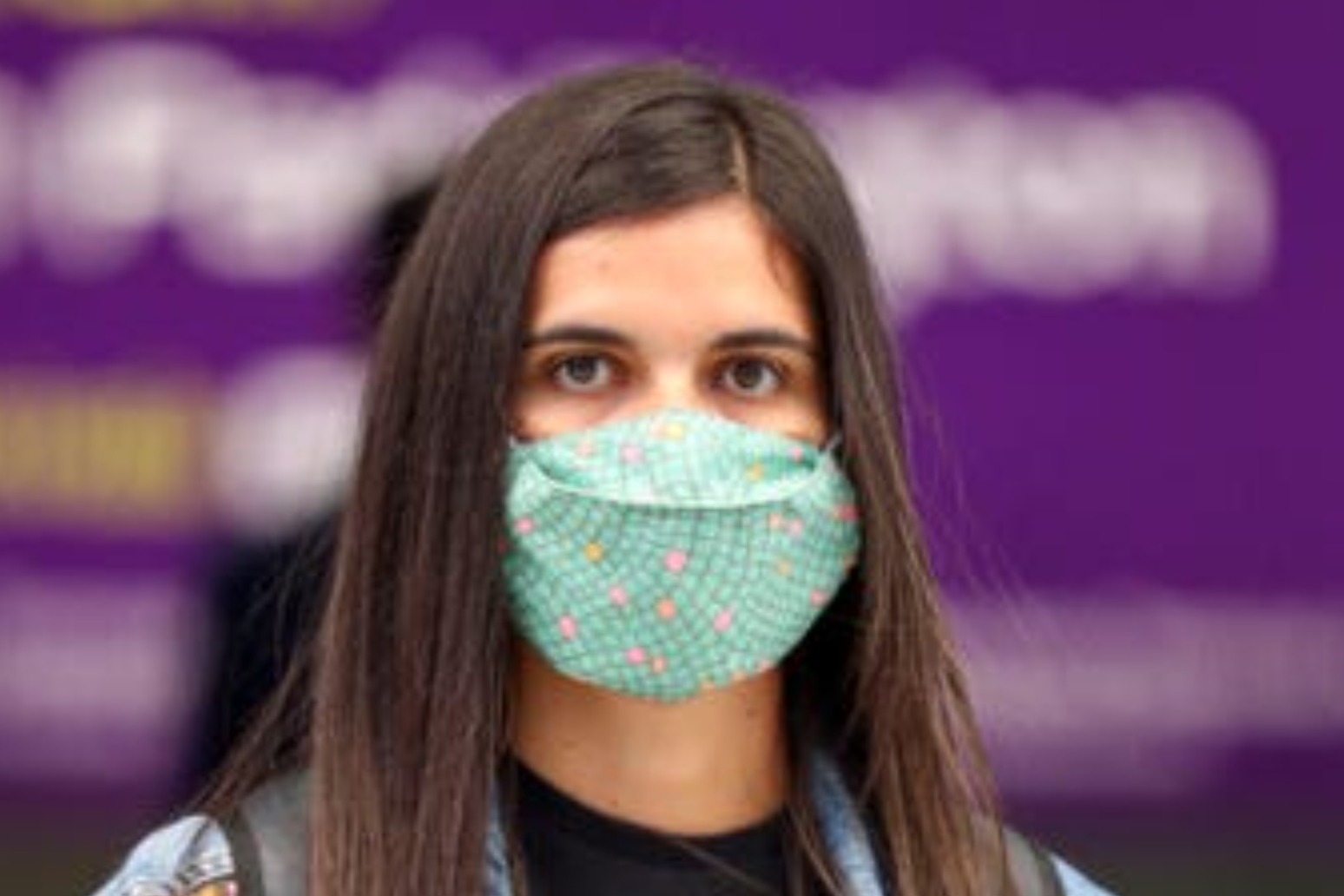 Ministers are considering paying £500 to everyone who tests positive for coronavirus to increase the number of people abiding by quarantine rules, a Cabinet member has confirmed. Environment Secretary George Eustice stressed the need for people to comply with the isolation rules when contacted by NHS Test and Trace amid concerns of low compliance.

Scientists welcomed the suggestion but Treasury sources were adamant the plan will not go ahead, with one telling the PA news agency bluntly: “Won’t happen.”

It is estimated the proposal of extending £500 payments to everyone who tests positive for Covid-19 in England, rather than just those who are on low incomes and are unable to work from home, would cost up to £453 million per week.

It is the “preferred position” of Matt Hancock’s Department of Health and Social Care, according to a leaked document seen by The Guardian.

Mr Eustice told Sky News: “We do need people, if they are asked to self-isolate because they have been contacted through our Test and Trace, we do need them to self-isolate.

“And, obviously, we always review the reasons why they might not.”

On the payment, Mr Eustice added: “No decisions have been made on this.

“But this is a dynamic, fast-moving situation with the pandemic.

“We are always keeping multiple policies under review.”

There was hostility to the proposal in some parts of the Government, with one source saying the plan “incentivises people to catch Covid”.

But there was support from experts, with Dr Mike Tildesley, from the Government’s Scientific Pandemic Influenza Group on Modelling (Spi-M), suggesting measures are needed to boost compliance.

“One of the key things actually that we need to think about is not necessarily just ramping up the rules if things don’t seem to be working but actually looking at making the rules better that we have in place, and one of the key problems actually is people isolating,” he told Times Radio.

“Some kind of support for people so they can see through their isolation is actually pretty important, so that we really do get on top of these numbers.”

A strong and unified North Yorkshire Council in partnership with the City of York under a directly elected mayor is the best chance of rebuilding “our bruised communities” according to Scarborough and Whitby MP Robert Goodwill. In an open letter published this week, Robert Goodwill stated that following the coronavirus pandemic there was a need to push ahead with devolution for the region and that an elected mayor for York […]