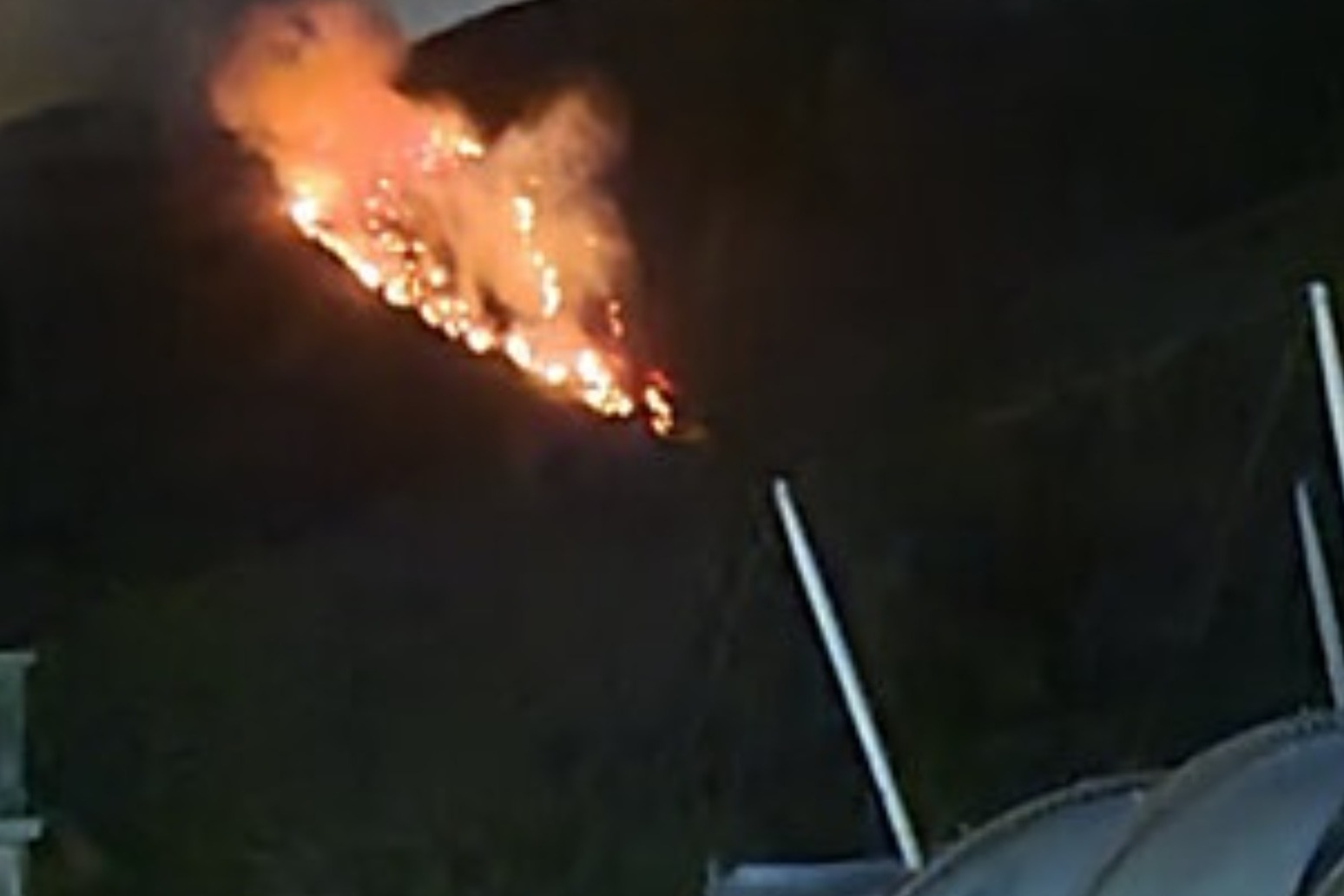 Firefighters across the UK have been attacked while responding to incidents on Bonfire Night, with a fire chief branding the assaults “abhorrent”. The National Fire Chiefs Council (NFCC) said the “mindless attacks” on Thursday included fireworks, stones and bricks being thrown at crews while they responded to callouts on what it described as the busiest night of the year for many services.

It said incidents were reported in Merseyside, Tyne and Wear, Scotland, Wales, Northumberland and Humberside, while crews were under attack in the run-up to Bonfire Night.

In Scotland, the fire service handled 1,193 calls between 3.30pm and midnight, with 13 reported attacks on crews.

The NFCC said it is likely crews will come under attack over the weekend.

Chris Lowther, chairman of NFCC’s operations committee and chief fire officer for Tyne and Wear, said: “Attacking firefighters is abhorrent, if one or two members of staff are injured on a shift this can result in fire appliances having to be taken off the road while other staff are called in.

“This leaves communities at risk if there is a major incident.

“I am disgusted to hear of firefighters being attacked when trying to protect the communities they serve; ultimately saving lives.

“We need to see custodial sentences handed out – it is clear we need a deterrent which makes people think twice.”

NFCC chairman Roy Wilsher said: “While jail sentences have been increased from 12 to 24 months, we now need to see these imposed to send a clear message.

“Emergency services staff must be treated with the respect they deserve; blue light services are here to keep people safe.”

The NFCC said there were 897 attacks recorded in the past year, with firefighters in some areas unable to attend certain incidents unless they have a police escort.

Denmark has been removed from the Government’s list of travel corridors due to widespread outbreaks of Covid-19 in its mink farms, the Transport Secretary said. Travellers arriving in the UK from the country after 4am on Friday must self-isolate for 14 days. Grant Shapps said in a statement the decision came as Danish health authorities had reported “widespread” outbreaks at mink farms and a “variant strain” of the virus spreading […]