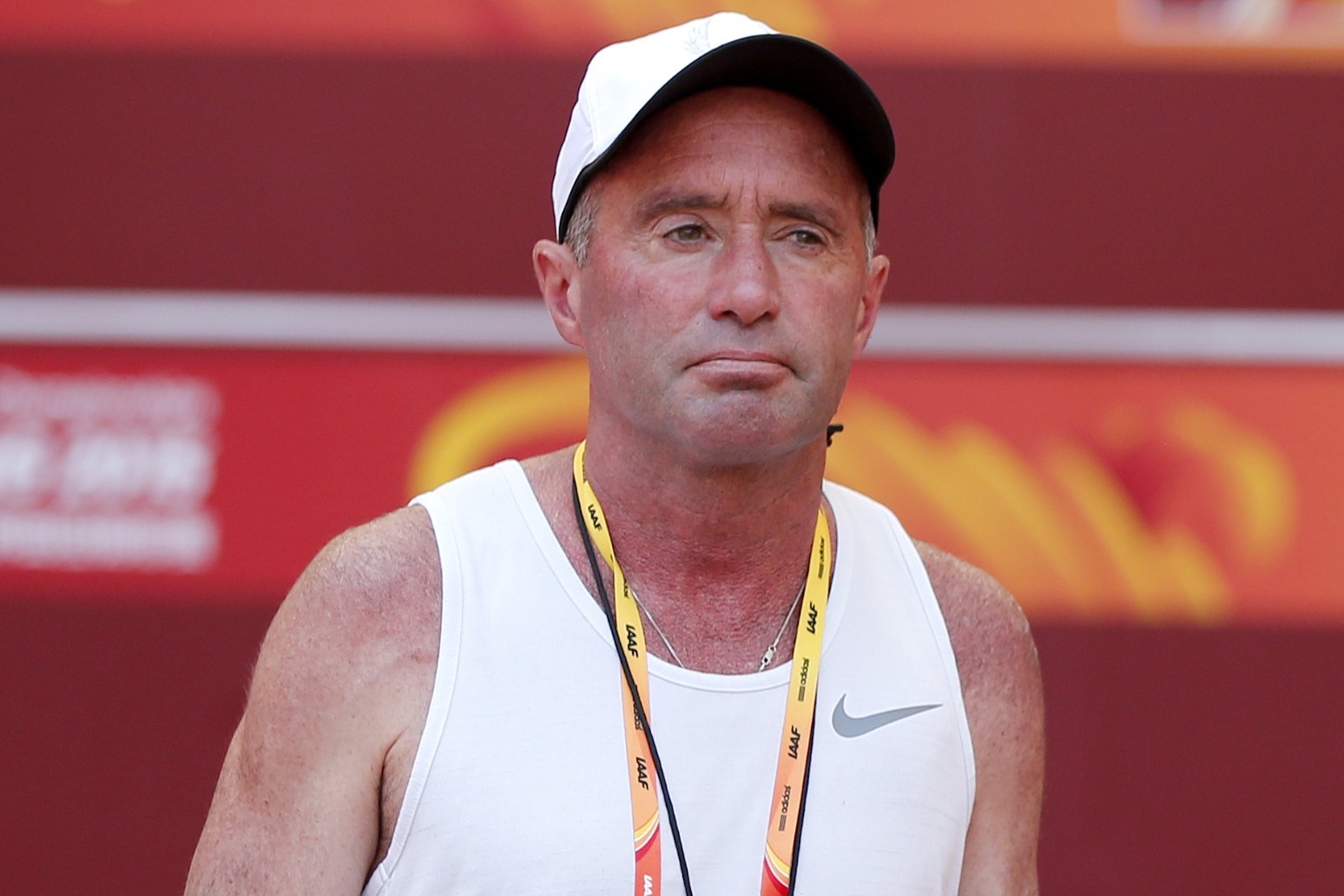 Alberto Salazar’s four-year suspension for a series of doping violations has been upheld by the Court of Arbitration for Sport (CAS).

The 63-year-old, who ran the Nike Oregon Project, had appealed the decision imposed by the US Anti-Doping Agency in 2019.

A four-year ban on physician and endocrinologist Dr. Jeffrey Brown, who worked alongside Salazar, was also upheld.

In a statement, CAS confirmed its finding that Salazar and Brown “committed a number of anti-doping rule violations (ADRVs) and has confirmed the four-year bans imposed on them[.].”

Salazar is the former coach of Mo Farah, whom he guided to four Olympic gold medals and six world titles.

However, Salazar has never been found guilty of doping his athletes, nor has Farah been implicated in any of the rulings against him.

CAS ruled Salazar guilty of three offences, namely possession of testosterone, complicity in Brown’s administration of a prohibited method, and tampering with the doping control process.

The decision was welcomed by USADA chief executive Travis Tygart, who said in a statement: “Getting to this final point in the Nike Oregon Project case has been a long and difficult road, but we are pleased that the CAS Panel upheld multiple anti-doping rule violations and four-year sanctions against both Coach Alberto Salazar and Dr. Jeffrey Brown.

“Hopefully, this sends a powerful message that when athletes come to us with information of doping violations or other misconduct, they know we will listen to them and protect them by pursuing the evidence, no matter the power, influence, or financial resources of those in violation – even those who orchestrate cover-ups and attempt to obstruct the truth.”