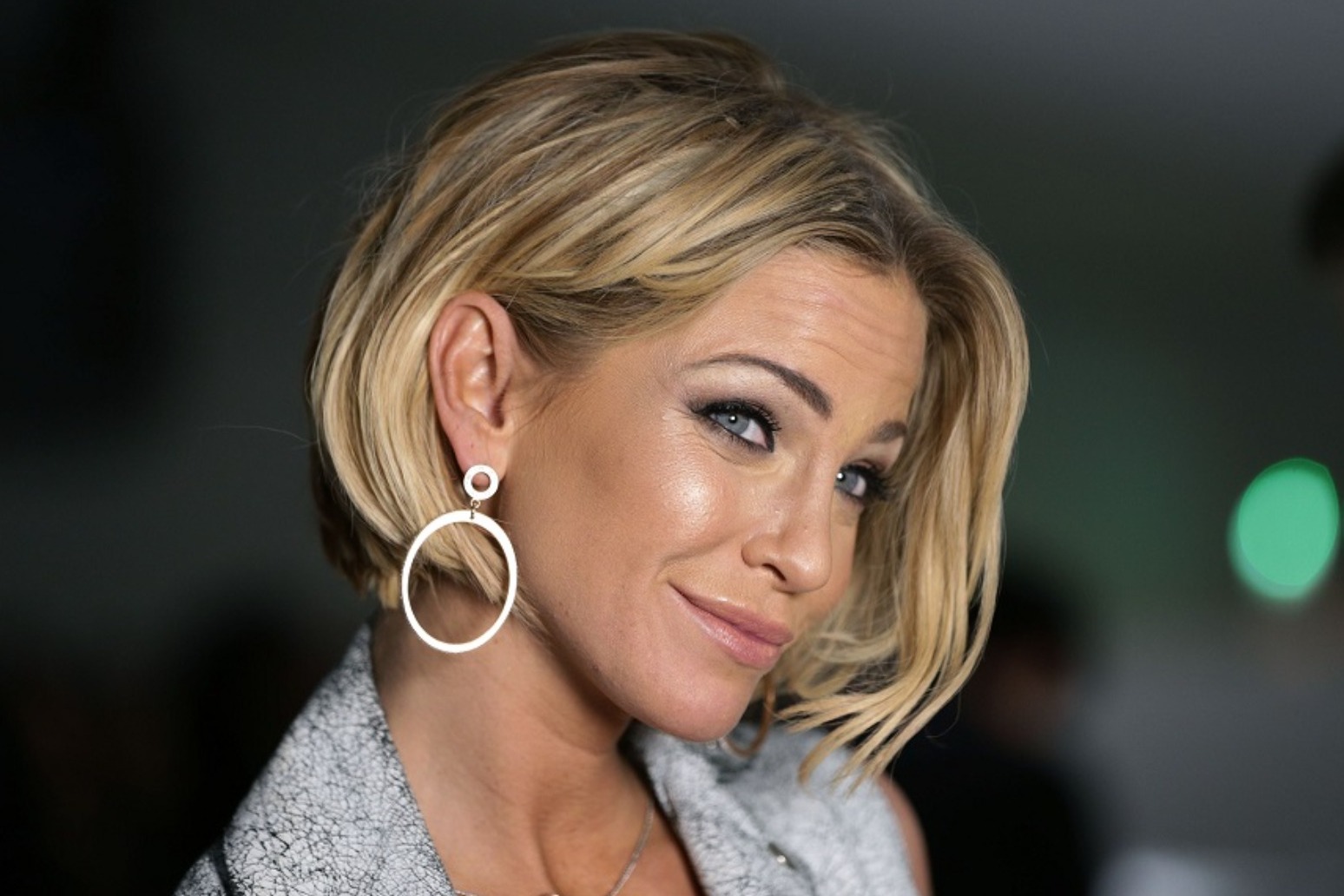 Sarah, who had been diagnosed with breast cancer last year, died on Sunday morning at the age of 39

Nicola Roberts and Nadine Coyle have said they are “absolutely devastated” by the death of their Girls Aloud bandmate Sarah Harding at the age of 39.

The singer revealed last August that she had been diagnosed with breast cancer, which had spread to other parts of her body.

Her mother Marie announced the death on Instagram and described her “beautiful” daughter as “a bright shining star”.

Roberts shared a series of photos of them together during Girls Aloud’s early years and wrote: “I’m absolutely devastated and I can’t accept that this day has come. My heart is aching and all day everything we went through together has raced round my mind.

“Especially this last year since her diagnosis, as hard as the year has been, our new memories are strong in my heart.

“A part of me or us isn’t here anymore and it’s unthinkable and painful and utterly cruel. She would have loved your messages today.”

Roberts described her bandmate as “Electric girl” and added: “You gave it everything and still with a smile.

“A white butterfly flew past my window this morning before I knew, it must have been you.”

Coyle posted a photo of Harding smiling broadly on Instagram and said she was “absolutely devastated” by the news.

She added: “I can’t think of words that could possibly express how I feel about this girl & what she means to me!!

“I know so many of you will be feeling this way. For now I’m sending so much love to you!!!”

Harding’s mother Marie announced her death on Sunday with a message which said: “It’s with deep heartbreak that today I’m sharing the news that my beautiful daughter Sarah has sadly passed away.

“Many of you will know of Sarah’s battle with cancer and that she fought so strongly from her diagnosis until her last day. She slipped away peacefully this morning.

“I’d like to thank everyone for their kind support over the past year.

“It meant the world to Sarah and it gave her great strength and comfort to know she was loved.

“I know she won’t want to be remembered for her fight against this terrible disease – she was a bright shining star and I hope that’s how she can be remembered instead. – Marie x”

In a statement, he said: “It’s just sad she has gone too young. She was always fun and the life and soul of the party.

“Anytime she came to Dublin in the early days we went out to the Pod nightclub and would be the last to leave.

“It’s just so unfair, I was hoping she was getting better. She was fun and loved music, dancing and life. I will remember her with great fondness.”

Geri Horner of the Spice Girls, who was also a judge on The Rivals, wrote on Twitter: “Rest in peace, Sarah Harding. You’ll be remembered for the light and joy you brought to the world.”

Former Big Brother host, Davina McCall, wrote: “So so sad to hear about Sarah … a star from the get go, hugely fun and outgoing yet also somehow fragile … love to her family and friends.”

Earlier this year, Harding said she was told by a doctor she will probably not be alive next Christmas.

In an extract of her memoir, titled Hear Me Out, which was published in The Times, Harding wrote: “In December my doctor told me that the upcoming Christmas would probably be my last.

“I don’t want an exact prognosis. I don’t know why anyone would want that.

“Comfort and being as pain-free as possible is what’s important to me now.”

Harding said she is “trying to live and enjoy every second of my life, however long it might be”.

“I am having a glass of wine or two during all this, because it helps me relax,” she added.

“I’m sure some people might think that’s not a great idea, but I want to try to enjoy myself.

“I’m at a stage now where I don’t know how many months I have left.

“Who knows, maybe I’ll surprise everyone, but that’s how I’m looking at things.”

Harding said publicly revealing her diagnosis was “scary” but was also “the right thing to do”.

She said the support she has received has been “incredible”, adding: “I’ve been inundated with lovely messages from my fans. I’m grateful beyond words for that.”