Boris Johnson to continue shake up of ministerial team 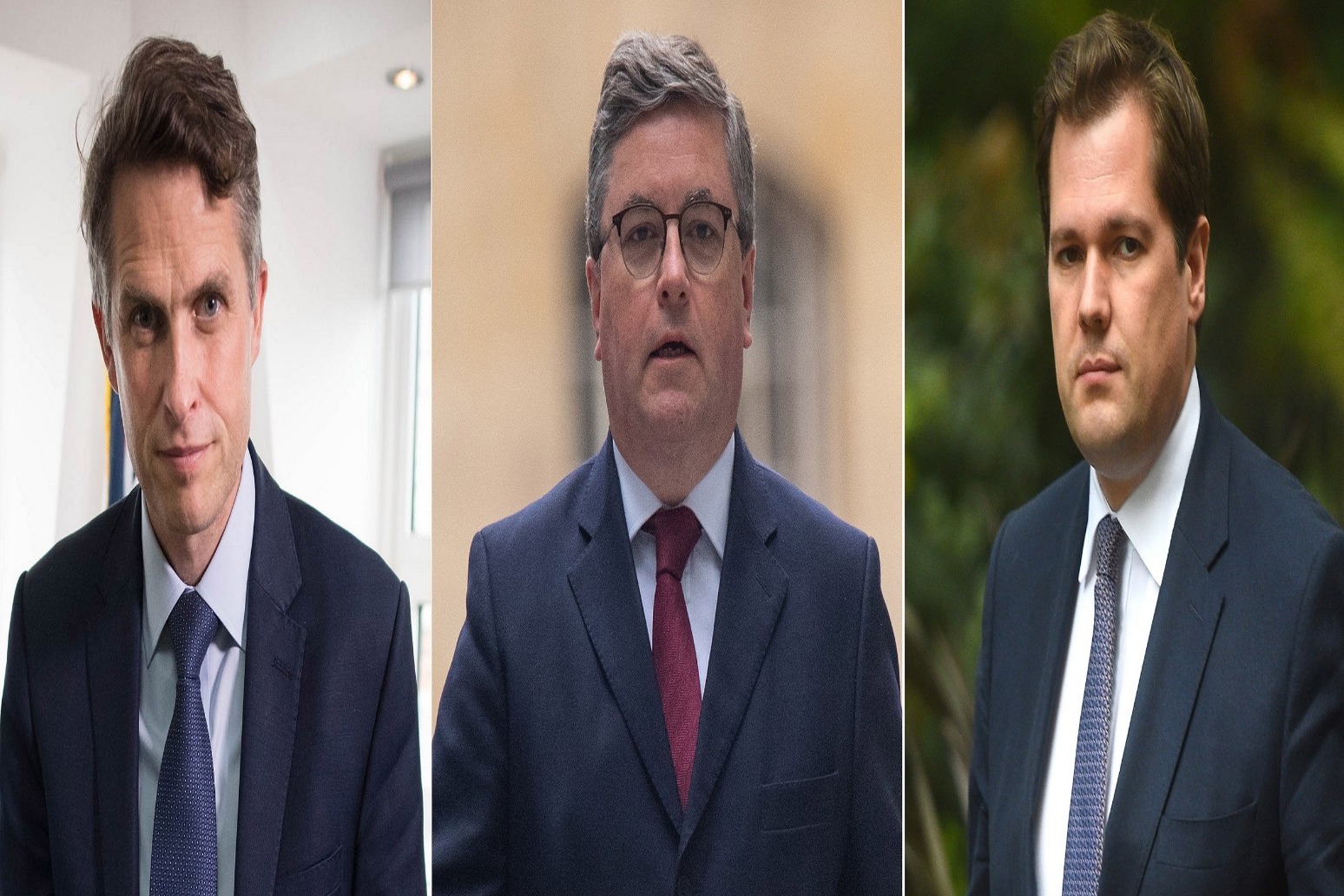 He’ll reshuffle the junior ranks today, after yesterday’s overhaul of the cabinet

Boris Johnson is expected to continue his ministerial shake-up as he reshapes the junior ranks following an overhaul of some of the Cabinet’s top positions.

Despite wielding the axe over a number of key Cabinet roles, Mr Johnson continued the firing as he reshaped his junior ministerial set-up, with longstanding schools minister Nick Gibb the most prominent figure to be shown the door.

Cabinet changes mean that two of the great offices of state are now held by women after Ms Truss was promoted from international trade secretary and Priti Patel kept her role of Home Secretary despite speculation she would be sacked.

Rishi Sunak, who occupies the other most esteemed office, continues as Chancellor.

In a tweet following the reshuffle, the Prime Minister said: “The Cabinet I have appointed today will work tirelessly to unite and level up the whole country.”

Former foreign secretary Mr Raab paid the price for suffering a barrage of criticism for remaining on holiday in Crete while Afghanistan’s capital fell to the Taliban and Mr Williamson was returned to the backbenches after blundering the handling of school exams during the coronavirus pandemic.

Mr Raab was demoted to Justice Secretary but handed the consolation prize of Deputy Prime Minister, formalising a role he undertook when Mr Johnson was in hospital with Covid-19 last year.

The change meant former Lord Chancellor Robert Buckland was also sacked, along with Robert Jenrick, who was replaced as Housing Secretary by Michael Gove.

Mr Gove has been handed powers well-beyond those enjoyed by his predecessor after he was entrusted by the Prime Minister with the added responsibility for driving his “levelling up” reform agenda while maintaining his role in protecting the Union.

Nadhim Zahawi was rewarded for his efforts in ensuring a successful Covid vaccine rollout with the job of Education Secretary, while Anne-Marie Trevelyan returns to the fold as trade secretary.

Amanda Milling was ousted as Tory Party co-chairwoman – although was later handed a Foreign Office position in compensation – to be replaced by Oliver Dowden, who, according to reports, has told staffers at Conservative Campaign Headquarters to prepare for a general election in less than two years’ time.

Nadine Dorries, a best-selling author and former star of I’m a Celebrity… Get Me Out of Here, took Mr Dowden’s Culture Secretary job in what critics perceived as a move by Mr Johnson to ramp up the so-called “culture war”.

Shadow International Trade Secretary Emily Thornberry was asked about the promotion of Ms Truss, her former opposite number, on ITV’s Peston and said “she’s kind of like Boris Johnson and I think that the Foreign Office may end up with kind of, you know, more of Boris Johnson, but in a blue dress.”

In a late promotion, Simon Clarke was appointed Chief Secretary to the Treasury and will attend Cabinet.