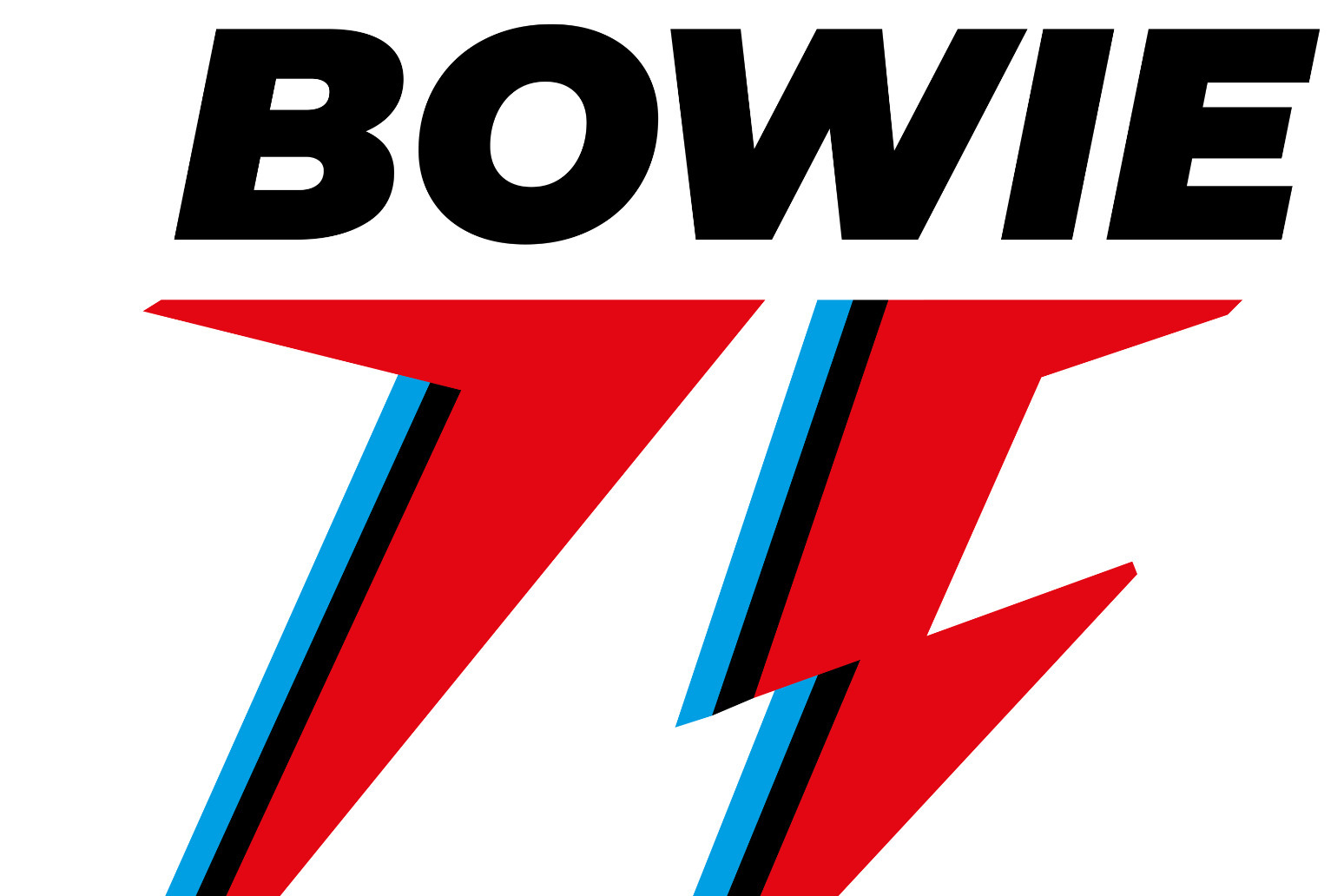 It will open on the 25th of October

A pop-up shop is opening its doors yards from where David Bowie posed as Ziggy Stardust to mark what would have been the star’s 75th birthday.

The outlet at 14 Heddon Street in London, pictured on the front of 1972’s The Rise And Fall Of Ziggy Stardust And The Spiders From Mars, will sell limited edition records and memorabilia curated by the singer’s estate.

It will also feature immersive screening rooms and fans will have the chance to view rare and previously unseen footage from Bowie in the early 2000s.

A sister shop will open in Bowie’s adopted home of New York at 150 Wooster Street, close to where he lived in his final years and created his last album Blackstar.

Bowie, one of the most influential and revered musicians of the 20th century, died with liver cancer on January 10 2016, two days after his 69th birthday.

The shops form part of the David Bowie Estate’s wider commemorations, which are reported to include the release of an unheard album.