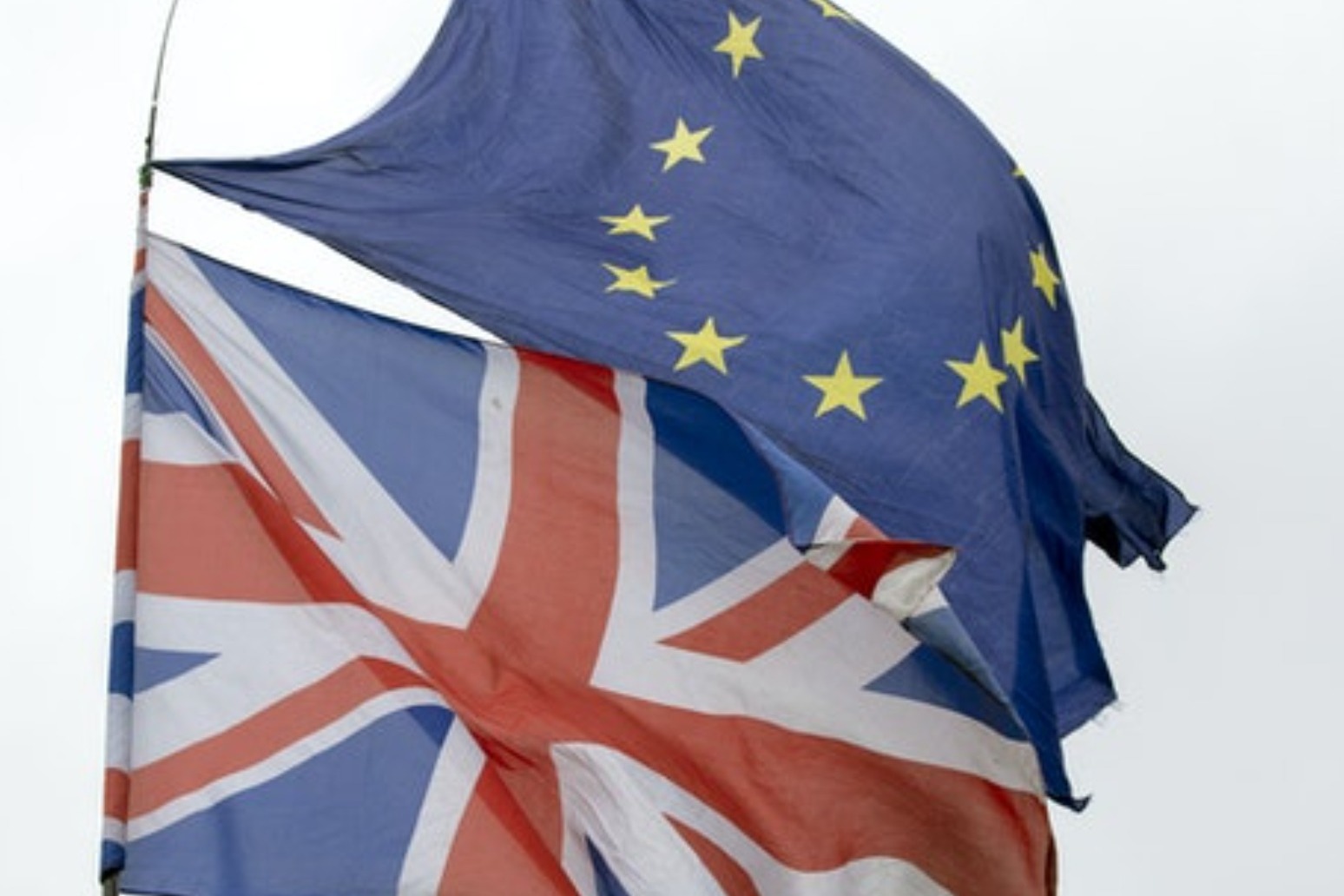 Brexit talks could go right to the wire after the UK and European Union refused to set a new deadline following the decision to continue negotiating over a trade deal. There was fresh hope on the prospect of a deal after Boris Johnson and Europe’s top official Ursula von der Leyen agreed to “go the extra mile” and continue discussions beyond Sunday’s initial deadline.

With no cut-off date given for when the talks must wrap up, it leaves the door open for the wrangling to go on until December 31 – when the transitional arrangements are due to cease.

Commons Leader Jacob Rees-Mogg has still not published the dates for MPs’ Christmas holiday, leaving those on the green benches braced to be called in to Westminster over the festive season to vote on a possible UK-EU trade deal.

Former chief whip Mark Harper, speaking to BBC Radio 4’s Westminster Hour, said: “It depends on when it is concluded, but many of us are fully anticipating it’s entirely possible we might be returning to Parliament between Christmas and new year to scrutinise this and vote it through if a deal is done.”

Shadow business secretary Ed Miliband told BBC One’s Andrew Marr Show that Labour was “minded” to vote for a deal in a sign that, should consensus be reached in Brussels, the terms of any future relationship with Britain’s largest trading partner would face little opposition in Parliament.

The Prime Minister and European Commission president Ms von der Leyen – who spoke for 20 minutes on the phone in a conversation described as perfectly cordial, by sources – averted a no-deal outcome over the weekend by agreeing to continue trying to find a compromise on the outstanding blockages.

Mr Johnson, speaking after the call, said the UK would not be walking away from the negotiating table and that “where there is life, there is hope”.

But the Conservative leader continued to warn that a no-deal outcome was still the most likely scenario.

He said the country should get ready for the breakdown of talks, resulting in tariffs under World Trade Organisation (WTO) terms from January 1 – a move that is predicted to cost jobs, cause food prices to rise and wipe £45 billion off the economy next year.

“The most likely thing now is, of course, that we have to get ready for WTO terms, Australia terms,” the Prime Minister said.

But the agreement to continue talking beyond the Sunday deadline set by Mr Johnson and Mrs von der Leyen does indicate that progress could be possible.

The pair agreed to “keep going for as long as they still think a deal is possible”, a source said.

A joint statement issued by the two leaders said: “Our negotiating teams have been working day and night over recent days.

“And despite the exhaustion after almost a year of negotiations, despite the fact that deadlines have been missed over and over we think it is responsible at this point to go the extra mile.”

After updating the Cabinet on his talks with the Commission chief, Mr Johnson told reporters the UK would be “as creative as we possibly can” in search of an agreement but stressed that there were fundamentals that could not be compromised, such as “being able to control our laws, control our fisheries”.

“I think our friends get it, and we remain willing to talk and will continue to do so,” he added.

The major sticking points in the negotiations – as they have been for months – are on fishing rights and the “level playing field” which Brussels wants to prevent unfair competition from the UK undercutting EU standards and state subsidy rules.

Mr Johnson has said that no prime minister could accept a situation where the EU could automatically “punish” the UK if it failed to follow future regulations from Brussels.

If that “ratchet clause” was watered down, there could be the possibility of a deal – the UK side has already indicated it would not regress from existing EU standards on issues such as workers’ rights and environmental protections.

The Times reported that chief negotiators Lord Frost and Michel Barnier are discussing what role independent arbitration could have in resolving disputes in a potential sign that a compromise could be in the offing.

The pair are due to continue talking in Brussels on Monday.

On fishing rights, the row over what access EU trawlers would have to UK waters dramatically escalated over the weekend, with Royal Navy vessels on stand-by to patrol the seas around Britain if there is no deal.

Despite his talks with Mrs von der Leyen in recent days, the Prime Minister remains frustrated that he has not been able to speak directly to key EU national leaders including Germany’s Angela Merkel and France’s Emmanuel Macron.

Brussels insists that the Commission is leading the negotiations on behalf of the 27 member states so Mr Johnson should continue dealing with Mrs von der Leyen.

The European Union’s lead negotiator Michel Barnier will update diplomats from the 27 member states as talks continued on a post-Brexit trade deal with the UK. The UK and EU refused to set a new deadline following a decision to continue discussions, but time is tight for a deal to be reached and approved by the end of the month when current arrangements expire. There was fresh hope on the […]