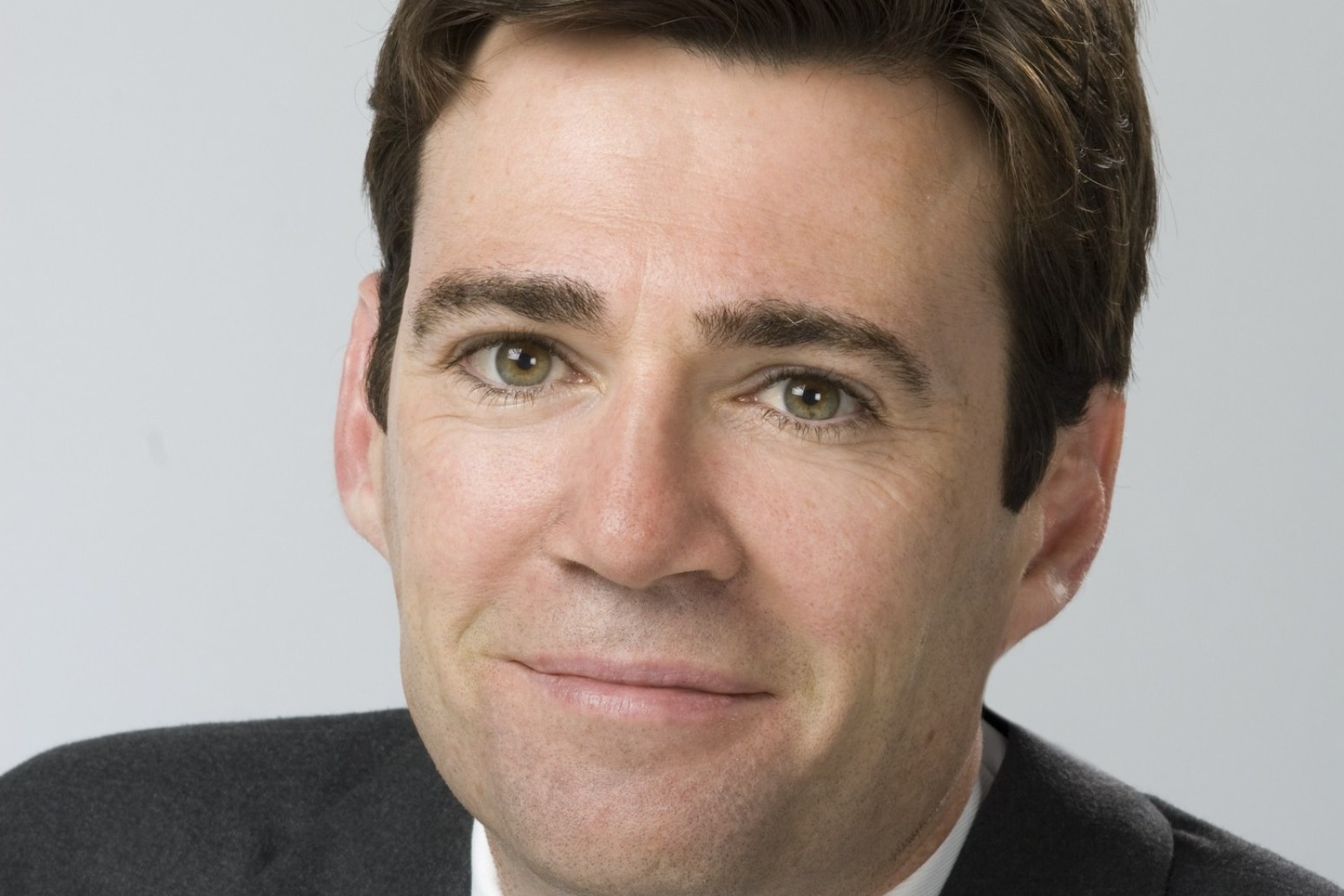 Andy Burnham has signalled he is ready to bury the hatchet with the Conservative government he has often been at odds with as he said there was now more “alignment” between regional leaders and Whitehall.

Greater Manchester was a big winner in transport funding announced overnight on Friday.

The region’s metro mayor, Labour’s Mr Burnham, had asked for £1 billion to help to develop his London-style Bee Network transport system to integrate the area’s trams and buses.

And in a Treasury announcement, it was confirmed Greater Manchester would be handed £1.07 billion in capital funding for the infrastructure elements of that plan at the Budget on Wednesday.

“The way I would describe it is we put forward a powerful case for a London-style public transport system for Manchester, this is a big down payment on it,” Mr Burnham told the PA news agency.

The mayor, who is no stranger to fights with the Government when he feels Greater Manchester is being short-changed, said he had been “confident” in the bid but that the plan was only halfway there, with a decision still due on whether ongoing revenue funding would be provided to help run more services and drive down fares.

“This is infrastructure and what we need is services as well,” Mr Burnham said.

A further bid has been submitted to the Government for help with ongoing costs, a decision on which is not expected until November.

But Mr Burnham said that whether this was granted or not, buses in Greater Manchester were going to be run in-house with the ambitions that the whole system would become the first net-zero transport system in the country.

“So that is going to happen but the issue is what type of system will it be once that has happened? Will it be a threadbare system or will it be a system that has London-level frequency? So people in London will just turn up at a bus stop because they know one will be there in 10 minutes or so, whereas here you have to do it almost by appointment because the level of services is much thinner.

“So there’s that and there’s the critical issue of fares.”

Mr Burnham found himself in a tussle on Twitter with Labour colleague Neil Coyle, the MP for Old Bermondsey and Southwark, on Thursday when the mayor tweeted a photograph of a train ticket from Manchester to Newton-Le-Willows, Merseyside, which he said was a one-stop 20-minute journey, which cost £8.00.

He said in the tweet: “To be levelled up, we need London-level fares. Accept nothing less.”

However Mr Coyle said in reply: “It is ‘more expensive’ to have a season ticket from Croydon to central London than Chorley to central Manchester.

But Mr Burnham told PA: “We’re making a case here and it’s being heard it feels.”

He said the system would be “largely running on renewable energy because we would use the money from the bus side, which is yet to come, to electrify 50% of the bus fleet”, already the region’s trams are run on green power.

Speaking ahead of the Cop26 summit in Glasgow next month, Mr Burnham said: “It’s massively important and actually the vision of the Bee Network would be the country’s first net-zero transport system, because with the best will in the world the (London) tube is some way from being that.

Mr Burnham was cautious not to pile too much praise on the Government, pointing out he still wanted progress on a levelling up deal submitted to ministers and movement on intercity transport in the North through HS2 and Northern Powerhouse Rail.

But it appeared his heavy lobbying at the Conservative Party conference in Manchester earlier this month, where he held meetings with both new Levelling Up Secretary Michael Gove and Transport Secretary Grant Shapps, had paid off.

He said: “It feels as though there’s a recognition that levelling up… we will have to be the agents of levelling up if you like. You can’t do that from Whitehall, it has to be done on the ground, and it feels like we’ve come to a point where that’s now understood.

“(In the) early days of devolution it was slightly Westminster and mayors at cross purposes, now it feels like there’s an alignment.”

He added: “It feels like levelling up is about to go into a new phase which is more delivery orientated and that I think will create a better sense of alignment between Government at a regional level or city-region level and at national level, because we’re all wanting to see the change then.

“And that’s a better place to be.”