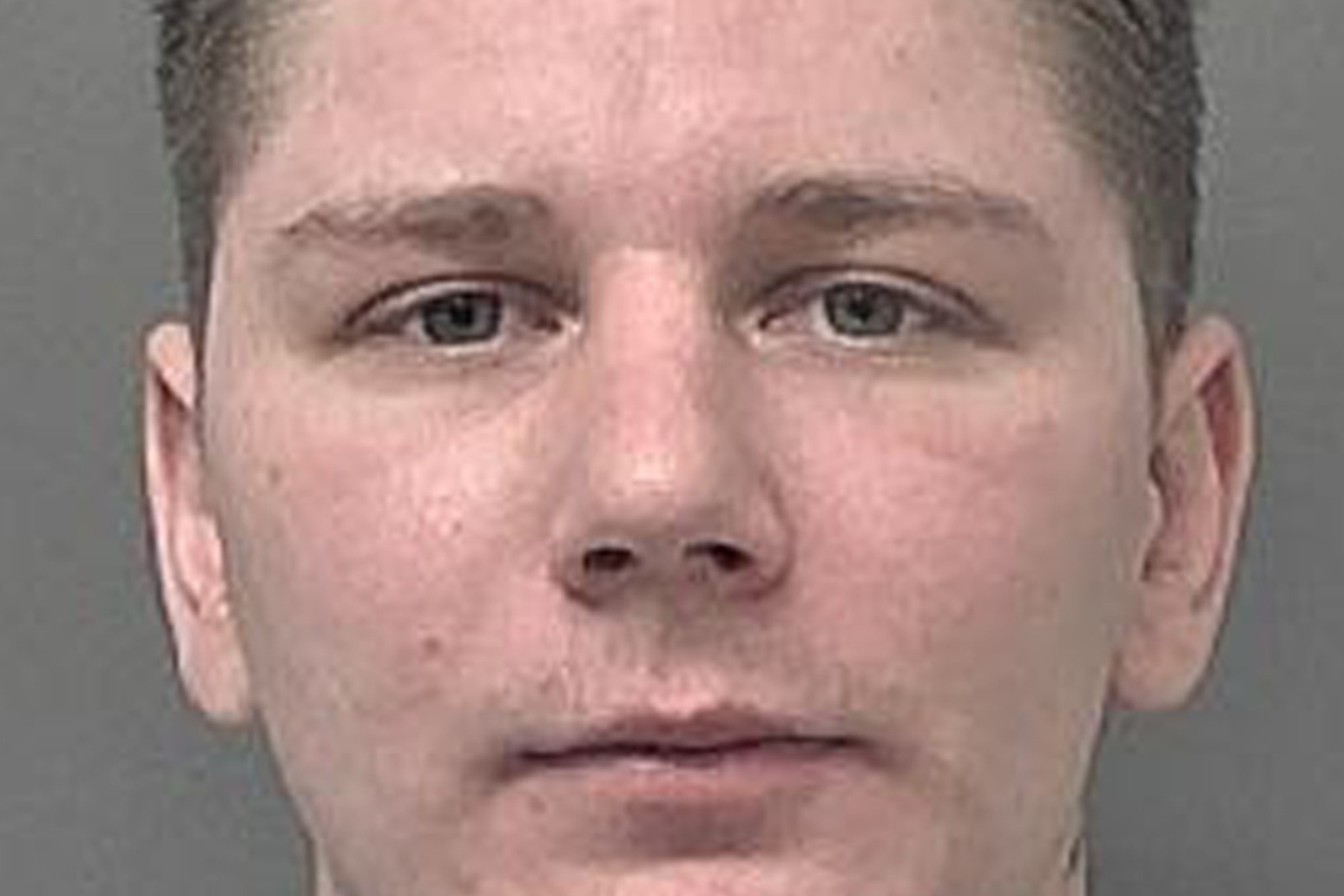 Student Libby Squire died because “it was her sheer misfortune by a terrible twist of fate” to stray into the path a serial sexual offender who was on the prowl for vulnerable women.

Miss Squire, 21, had been stumbling around in a confused, upset and drunken state after a night out when she was picked up by 26-year-old butcher Pawel Relowicz, who had been cruising the streets of Hull’s student area for hours, a court heard.

Sheffield Crown Court heard how Polish-born Relowicz took Miss Squire to the nearby Oak Road playing fields where he raped her and dumped her in the tidal River Hull either alive – leaving her to drown – or after killing her.

Her body was found nearly seven weeks later in the Humber Estuary, off Spurn Point.

The second year Hull University philosophy student did not know the danger she was in when she began talking to Relowicz in the early hours of February 1 2019, jurors heard.

The pork processing plant worker had committed a series of strange, sexually motivated burglaries and acts of voyeurism in the 18 months before that night and later admitted that he was out patrolling for further victims, the court heard.

Miss Squire, who is originally from the High Wycombe area of Buckinghamshire, had set off from her shared student house in Wellesley Avenue, Hull, at 8.30pm on January 31 2019 for a typical student night out.

By the time she arrived at The Welly club at 11.20pm she was so drunk that door staff refused her entry and her friends put her in a cab, paying the driver to take her home, the court heard.

But Miss Squire did not go into her house, instead finding herself wandering drunk in Beverley Road in freezing cold temperatures, falling over and even lying in the snow.

A number of concerned people spoke to her to see if she was OK but she refused all offers of help until Relowicz noticed her, got her into his car and drove her to her death at the playing fields by the river, the court was told.

Prosecutor Richard Wright QC told the jury: “Libby Squire died because it was her sheer misfortune, by a terrible twist of fate, to stray into the path of a man who was looking out for just this opportunity.”

After the killing, Relowicz went home, had a bath and changed clothes before heading back to the Oak Road playing fields – either to put Miss Squire’s body into the river or to tidy up the crime scene.

He watched pornography and masturbated in the street, the court was told.

A massive search operation – the biggest in Humberside Police’s history – was launched after Miss Squire “vanished as if into thin air”.

Even after her body was found, detectives trying to work out how Miss Squire died had two major problems.

The first was that she had been in the water so long that a pathologist could not establish the cause of her death. And the second was that they never found any direct evidence to establish how she got into the River Hull.

But police did have key pieces of information.

Analysis of semen found in Miss Squire’s body proved that Relowicz had had sexual intercourse with her.

And a combination of extensive CCTV footage and witness accounts meant they could trace virtually every movement made by both Relowicz and Miss Squire through the whole night, except for the fatal moments on the Oak Road fields.

Relowicz, of Raglan Street, Hull, had no choice but to admit the series of sexualised offences he committed in the previous months and his motive for being out prowling the streets on the night of her death.

He also had to admit that he picked up Miss Squire in his car.

Giving evidence through an interpreter, Relowicz told the court he was driving around Hull on the evening of Ms Squire’s disappearance because he was “looking for a woman to have easy sex”.

But he continued to deny that he raped and murdered Miss Squire, telling the jury – in the last of six different versions of events he gave to police and, later, to the jury – that he had consensual sex with her before leaving her to walk home very much alive.