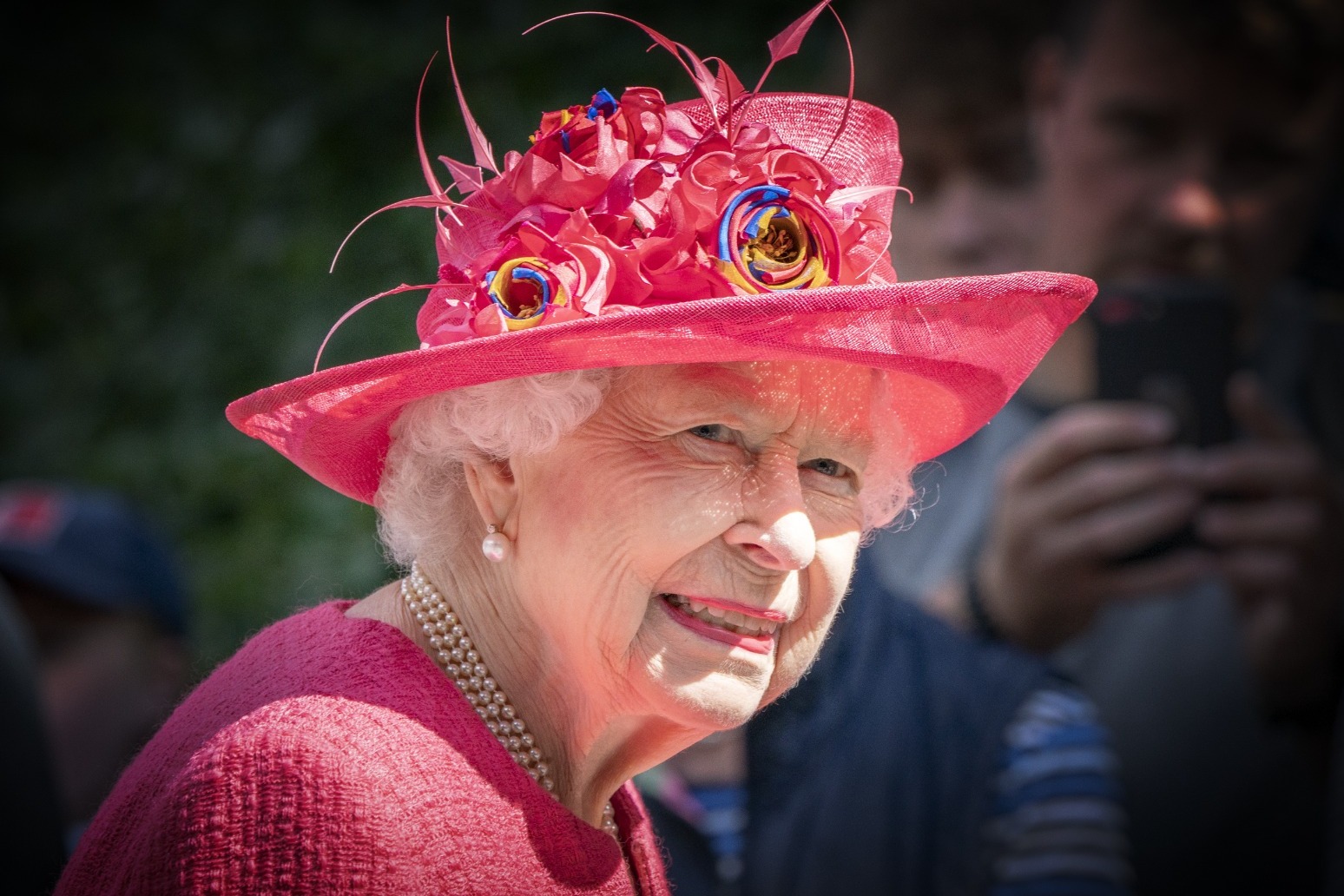 An inquiry has reportedly been launched by the Cabinet Office following the leaking of national plans to honour the memory of the Queen following her death.

The detailed arrangements known by the codename London Bridge – which cover everything from the lowering of flags to an address by the Prince of Wales – were published by the Politico website.

Operation Spring Tide – the plan for Charles’ accession to the throne – was also featured by the internet site which specialises in political reporting.

The Daily Telegraph quoted a senior Government source as saying the Cabinet Office had started an investigation into the leak.

The newspaper quoted the source as saying: “If it turns out to be an old version that was widely circulated and does not include the most sensitive material, it might go no further than that – but if it’s a fuller version that is only circulated to, say, 10 people, then the Cabinet Office will launch a formal inquiry.”

Royal aides are likely to be frustrated at the information appearing in the public domain, especially as there have been few leaks over the decades.

Elements of the plans will have been circulated to specific organisations, in areas like local government, the military and sections of the media, to brief them on their roles in the arrangements.

Under the plans in the hours following the Queen’s death a “call cascade” will take place informing the Prime Minister, the cabinet secretary and a number of the most senior ministers and officials.

This day will be known by officials as “D-Day” and a series of events are planned on each successive day up until “D-Day+10” when the Queen’s state funeral will be held at Westminster Abbey.

The leak comes just ahead of the Prime Minister’s first visit to Balmoral since 2019, according to reports.

Boris Johnson and wife Carrie are said to have received an invitation from the Queen to stay at her Scottish home this weekend.