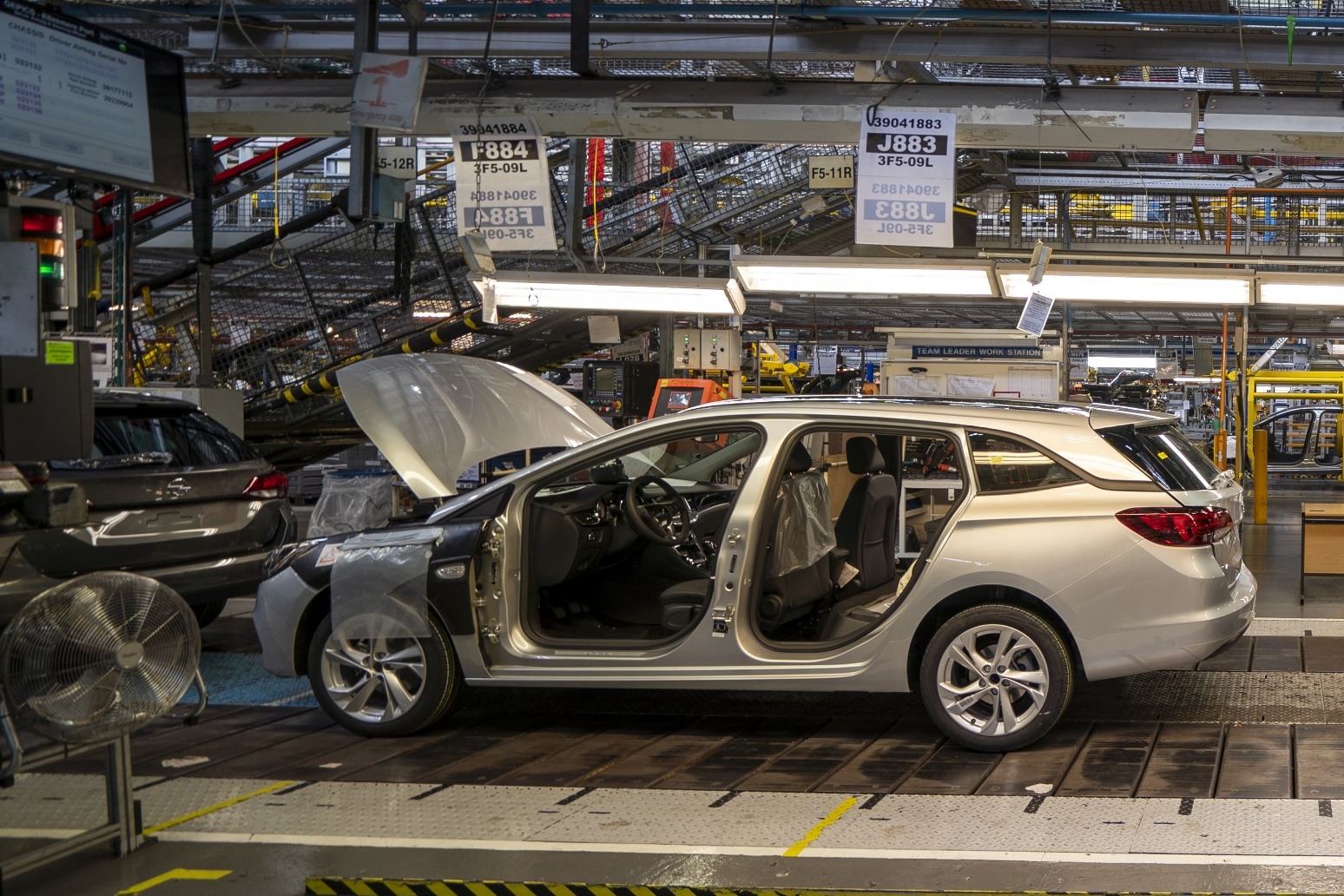 Car production “plummeted” last month amid ongoing staff shortages because of the “pingdemic” and the global shortage of microchips, research shows.

Just under 53,500 cars were built in July, a fall of 37.6% on the same month last year, and the worst July performance since 1956, said the Society of Motor Manufacturers and Traders (SMMT).

One in five cars made in July were alternatively fuelled, their highest share on record, said the SMMT.

More than a quarter of all cars made in July were either battery electric (BEV), plug-in hybrid (PHEV) or hybrid electric (HEV), their highest share on record.

Exports accounted for more than eight out of 10 vehicles built last month.