Congratulations and well wishes offered to Biden and Harris 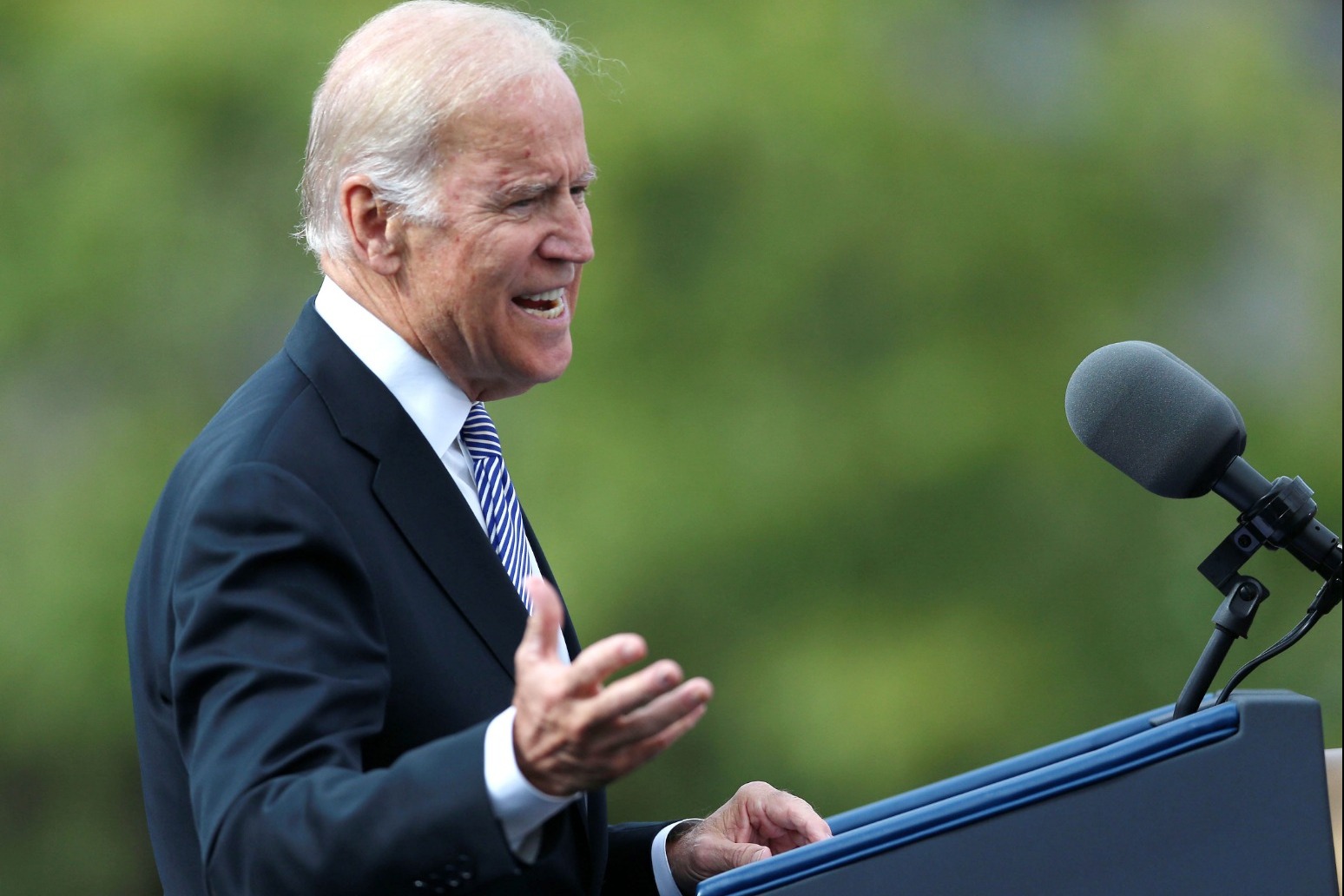 Boris Johnson has congratulated Biden on being sworn in as the 46th president of the United States and said he looks forward to working with the Democratic successor to Donald Trump.

The Prime Minister tweeted: “Congratulations to @JoeBiden on being sworn in as President of the United States and to @KamalaHarris on her historic inauguration.

“America’s leadership is vital on the issues that matter to us all, from climate change to COVID, and I look forward to working with President Biden.”

“We look forward to building on these in the years ahead.”

“This is your time.”

Liberal Democrat leader Sir Ed Davey tweeted: “Millions of people in America and around the world have a new sense of hope today as Joe Biden enters the White House.

“Perhaps the most important news is that Biden will reverse Donald Trump’s disastrous climate policies and bring the US back into the Paris Agreement.

“I look forward to the Biden Administration bringing America back to this global struggle, where Trump had failed to do so.

“I have called on the Prime Minister to invite President Biden for a state visit so we can work together to end the climate emergency.

“Today is an opportunity for us all to take the divisiveness, hate and intolerance out of politics, and work together to end the Covid, climate and economic crises.”

He said: “From climate change to trade and security, our two countries share a close bond and special relationship.

“We look forward to working with you on shared priorities as a force for good in the world.”

Donald Trump pumped his fist and waved as he departed the White House on Marine One on Wednesday for the last time as US president. “It’s been a great honour, the honour of a lifetime. The greatest people in the world, the greatest home in the world,” Mr Trump told reporters before heading to Marine One, rotors whirring, on South Lawn. “We love the American people, and again, it has […]