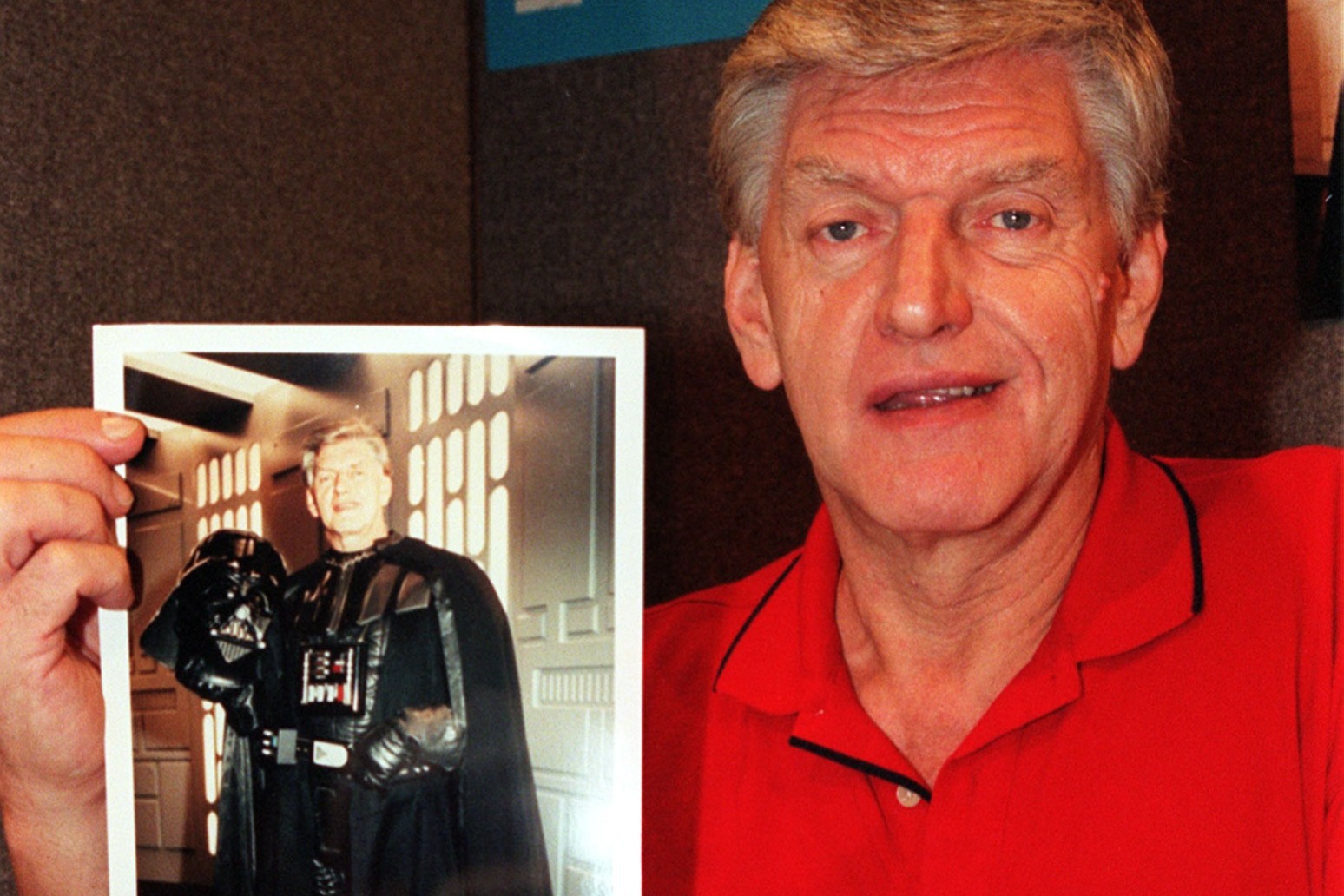 Prowse won the role playing Vader due to his impressive 6ft 6in physique, but with his West Country accent deemed not quite suitable, the part was instead voiced by James Earl Jones.

Tributes have poured in for the star, including co-stars from Star Wars.

Hamill, who played Luke Skywalker opposite Prowse, tweeted: “So sad to hear David Prowse has passed. He was a kind man & much more than Darth Vader.

“Actor-Husband-Father-Member of the Order of the British Empire-3 time British Weightlifting Champion & Safety Icon the Green Cross Code Man. He loved his fans as much as they loved him.”

More than 10,000 turkeys will be culled at a farm in North Yorkshire following a bird flu outbreak. The Department for Environment, Food and Rural Affairs (Defra) said avian influenza poses little risk to public health and this strain of the virus does not affect food safety. All 10,500 birds at the turkey fattening site in Northallerton will be humanely culled to limit the spread of the disease, and a […]