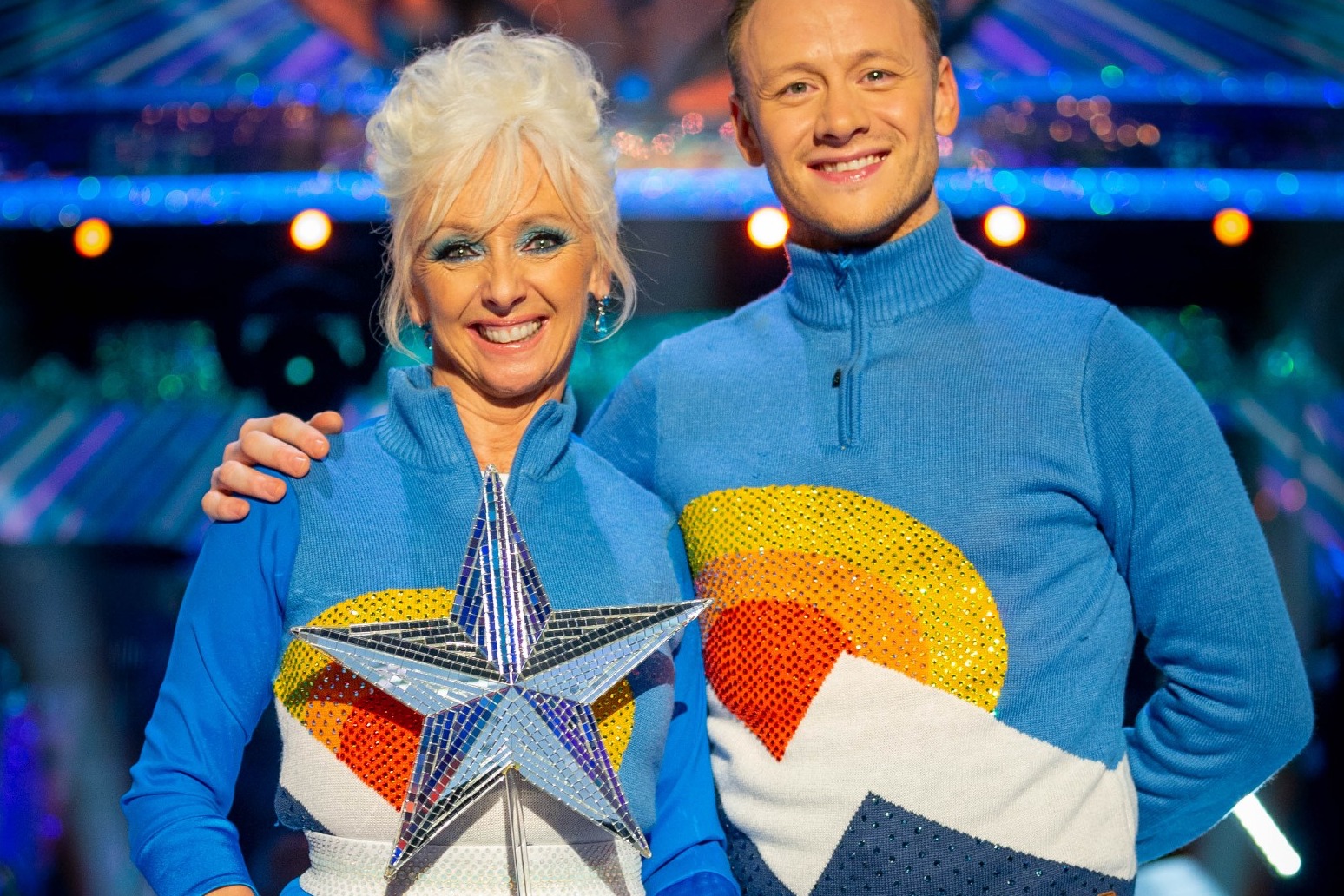 Debbie McGee has said she sat in her car and burst into tears after learning she had been diagnosed with breast cancer.

The TV star, 62, said she first became aware something was the matter after a routine mammogram and ended up having a biopsy on her birthday.

She was diagnosed with ductal carcinoma in situ (DCIS), an early form of breast cancer, in 2018.

The wife of late magician Paul Daniels spoke about her experiences with a Breast Cancer Now nurse in a video to mark Breast Cancer Awareness Month and to wear pink on October 22, to raise funds for the charity’s research and care.

Describing what happened, she said: “There were some little white specks that hadn’t been on previous ones (mammograms).

“And she (the nurse) said it might not be anything, but because it wasn’t there before, we need to follow it up with a biopsy.

“Then I had the biopsy of the morning of my birthday, so I will never forget that birthday and about a week later, I got the results.

“I went back to see the consultant, who then said, ‘Right, it definitely is DCIS and we need to do something about it.

“The first consultant offered me lots of different options, and one was a full mastectomy.

“To me it was very scary and shocking, I was on my own.

“It really hits you.

“When I left I can remember I got into the car and just burst into tears, which was just complete and utter shock, I couldn’t believe what was happening to me.”

She added: “I was absolutely exhausted after the operation.

“And it wasn’t a huge operation.

“I think it was the I hadn’t realised how much I’d worried about it, leading up to it.”

McGee said she is now determined not to worry about the cancer coming back, adding: “It is good to hear other people’s stories, it is good to know you’re not the only one, but they’ve gone through the same feelings as you.

“But in my head I just think ‘Well, mine was caught early, I’m now going to be monitored’.

“And I am a person that always tells everybody else, so I have to do it myself, ‘Don’t worry until you’ve got something to worry about’.

“So I could spend my days thinking ‘Well, it might come back and it might be worse.’

“But I never, ever let that come into my head.

People can sign up to wear pink and raise money for Breast Cancer Now at www.wearitpink.org.