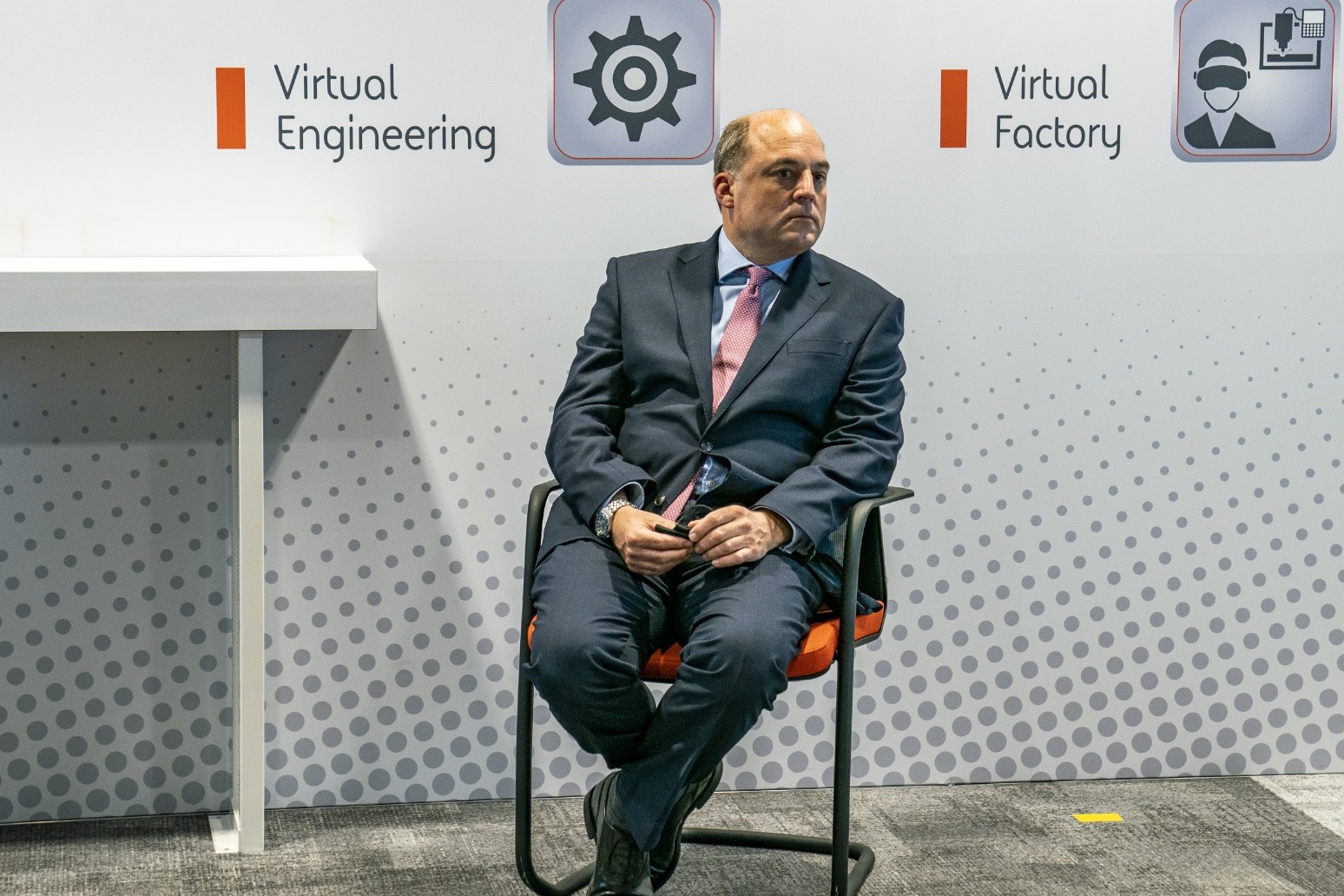 Defence Secretary Ben Wallace has said “no nation will be able to get everyone out” of Afghanistan as he predicted growing crowds at Kabul airport as “desperate people” race to escape the Taliban.

But the Cabinet minister looked to assure those who are almost certain to be left behind that the UK will continue to work to repatriate them even once troops are home.

Writing for the Mail on Sunday, the Cabinet minister called the retreat of allied forces “unedifying” and warned that the events of the past weeks “will have consequences for us all for years to come”.

He also praised the 1,000 UK service personnel situated in Afghanistan for “risking their lives” to help with the evacuation efforts, and said he was keen to work out a way for Britain to “keep a presence” in the Taliban-controlled country even after military rescue efforts are over.

“The Parachute Regiment at the airport are dealing with unimaginable challenges – public order, overcrowding, searing heat and desperate people,” he said.

“Soldiers trained for war are instead holding babies and co-ordinating crowds.”

Mr Wallace said the latest issue at Kabul airfield is that there are “too many people in the airport”, bringing about “a suspension of access”.

The Ministry of Defence stressed, however, that the suspension applied only to the US-side of the operation at Hamid Karzai International, and that neither UK flights nor processing were affected by the pause.

The former Scots Guard continued: “I am confident that, too, will be fixed or mitigated, but until it is the crowds will get bigger.

“I have said all along that no nation will be able to get everyone out.

“It is a source of deep sadness for many of us across Nato, and no-one wanted 20 years of sacrifice to end this way.

“We will do our best to the very last moment.

“But it isn’t the end. We shall stand by our obligations and are investigating now how to process people from third countries and refugee camps.

“We will establish a series of processing hubs across the region outside Afghanistan for those Afghans we have an obligation to bring to this country.”

And in what is likely to be read as a plea to US President Joe Biden to keep his troops in place beyond the current August 31 deadline, Mr Wallace said the UK would offer its “complete support” to American troops staying longer so that more people can be freed from life under Taliban rule.

“If the US timetable remains, we have no time to lose to get the majority of the people waiting out,” he continued.

“We have the planes – we just need the flow.

“Perhaps the Americans will be permitted to stay longer, and they will have our complete support if they do.”