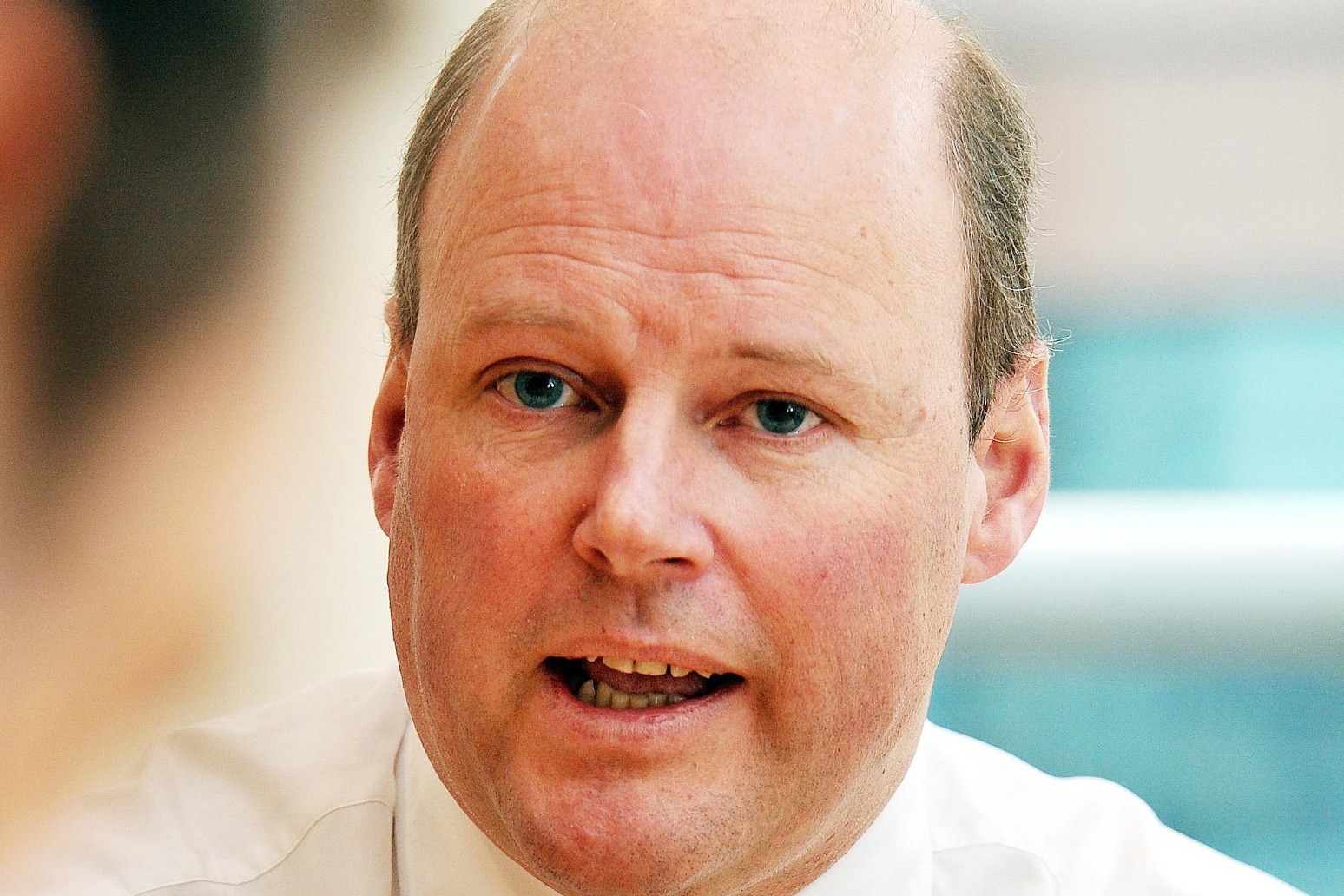 He will start in the role in December

Airline easyJet has picked the turnaround expert who headed RBS and RSA to lead its board over the next year as it aims to recover from the shattering pandemic.

The company said on Monday that Stephen Hester had been chosen as its new chairman. He will start the job in December this year.

Mr Hester is best known from his years at Royal Bank of Scotland in the aftermath of the financial crisis.

There, his task was to steer the bank through the fallout to the financial crisis, which hit RBS harder than almost any other bank in the country.

Since the financial crisis, RBS Group – now called NatWest – has been slimming down from its position as one of the world’s biggest banks.

It was a process put in place by Mr Hester and continued by his successors after he stood down in 2013 following several high-profile rows with politicians over his bonus and RBS’s lending to small business.

He later joined RSA Insurance, another company which needed help turning around.

But in May RSA was sold to be broken up by one Danish and one Canadian buyer – a deal Mr Hester in part helped negotiate while recovering from surgery in hospital.

Since then, despite some other board positions, the boss has been a free agent.