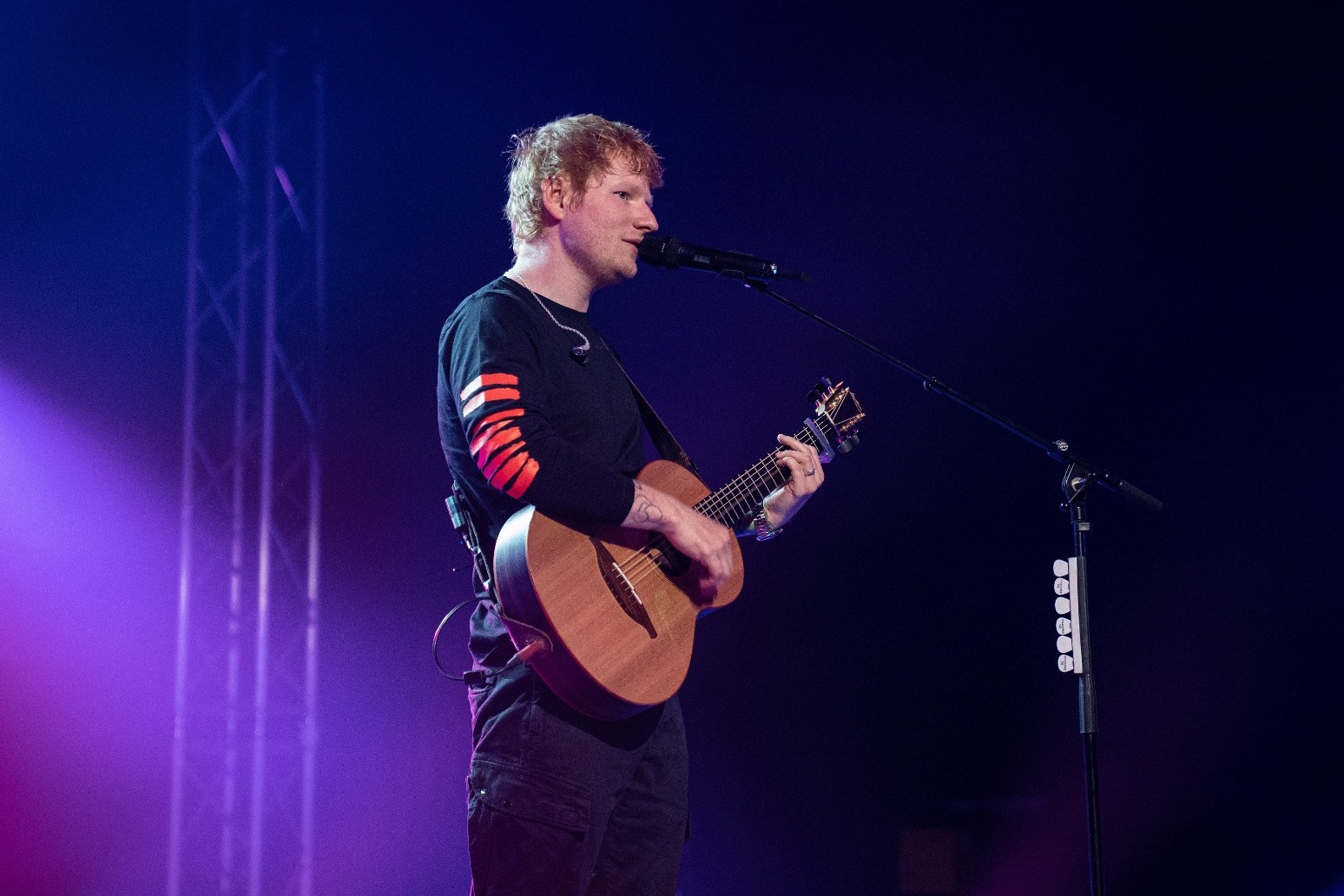 Ed Sheeran has closed the Paris leg of a star-studded global music event aiming to raise awareness of poverty, climate change and the need for coronavirus vaccines worldwide.

Sheeran played a number of his hits as he took to the stage in Paris in front of thousands of people at the Champ de Mars.

Rapper Stormzy also performed in the French capital as part of the event.

During the concert, companies have pledged to provide funds to charitable causes around the world.

The event is being streamed online and parts of it have also been broadcast on BBC One.

During the BBC One coverage of the event, actor Michael Sheen called for governments and major companies to take further action against poverty.

“We have to hold the people with the levers of power to account to make sure they use them, rather than just sending empty promises, nice commitments, but actually not following through with them,” he said.