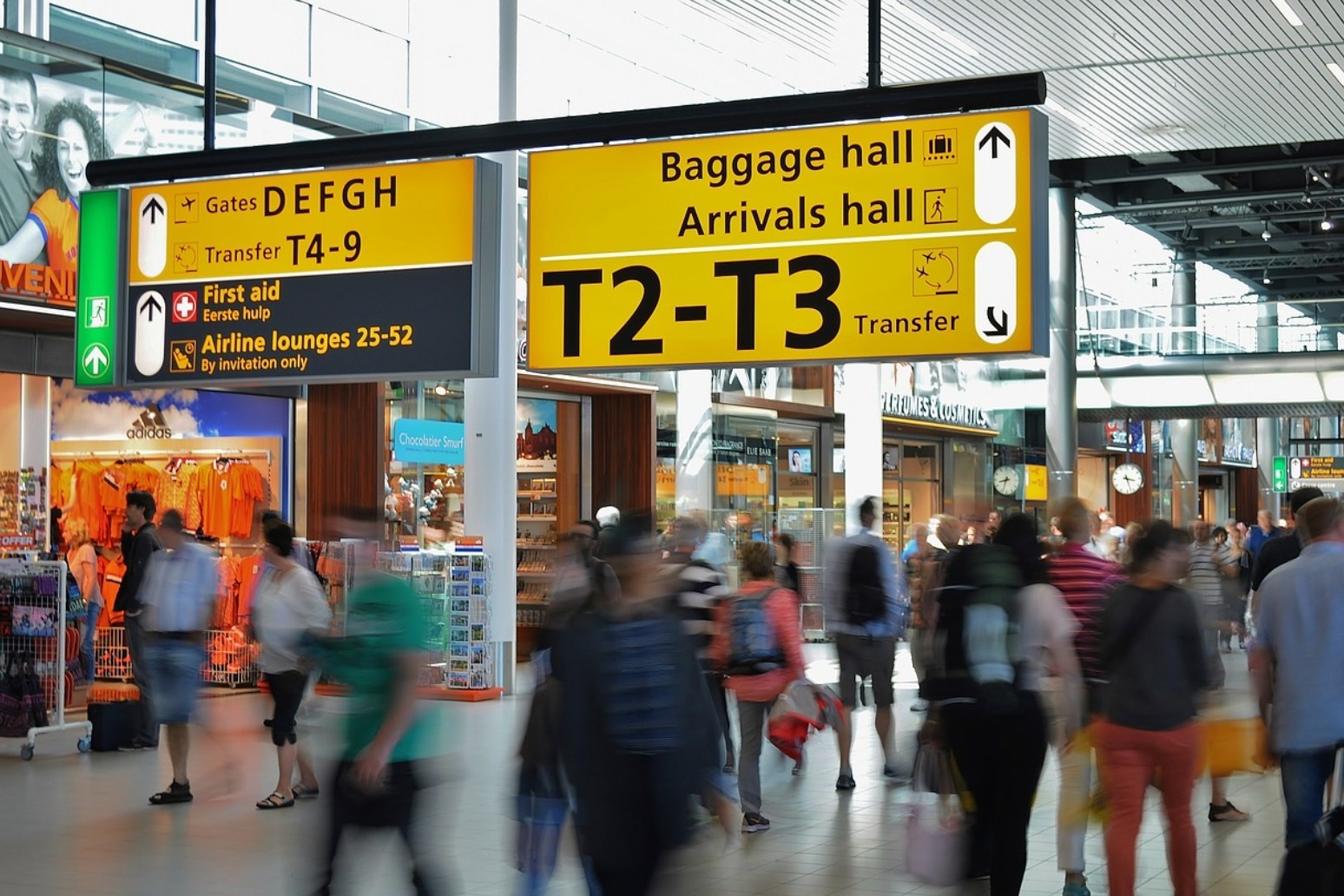 It’s in an attempt to make sure that a new strain of coronavirus sweeping parts of southern England does not reach their shores.

The Netherlands is banning flights from the UK for at least the rest of the year while Italy’s foreign minister Luigi Di Maio also announced curbs were being imposed.

Belgium’s prime minister issued a ban for at least 24 hours while the situation was assessed.

The Netherlands ban came into effect on Sunday morning and the government said it was reacting to tougher measures imposed in London and surrounding areas on Saturday by Prime Minister Boris Johnson.

The Netherlands said it will assess “with other European Union nations the possibilities to contain the import of the virus from the United Kingdom”.

Mr Johnson said a fast-moving new variant of the virus that is 70% more transmissible than existing strains appears to be driving the rapid spread of new infections in London and southern England.

“There’s no evidence to suggest it is more lethal or causes more severe illness,” the Prime Minister stressed, or that vaccines will be less effective against it.

The Dutch government is already strongly advising its citizens not to travel unless absolutely necessary.

Britain has alerted the World Health Organisation that the new variant identified this week appears to be accelerating the spread of Covid-19, saying it accounted for some 60% of the capital’s cases.

Viruses mutate regularly, and scientists have found thousands different of mutations among samples of the virus causing Covid-19.

But many of these changes have no effect on how easily the virus spreads or how severe symptoms are.

Austria and the Czech Republic were also imposing new measures against UK flights with Prague announcing stricter quarantine rules with all people arriving in the country having spent at least 24 hours in UK territory required to self-isolate.

A high-ranking German government official told the agency that restrictions on flights from Britain were a “serious option.”