Explore the history of Micklegate with York Archaeological Trust

An exclusive opportunity to see artefacts unearthed at the recent excavations at the former Minster Self Drive site will be part of a series of tours conducted by archaeologists from York Archaeological Trust this half term holiday, when it hosts a series of Micklegate Walks. 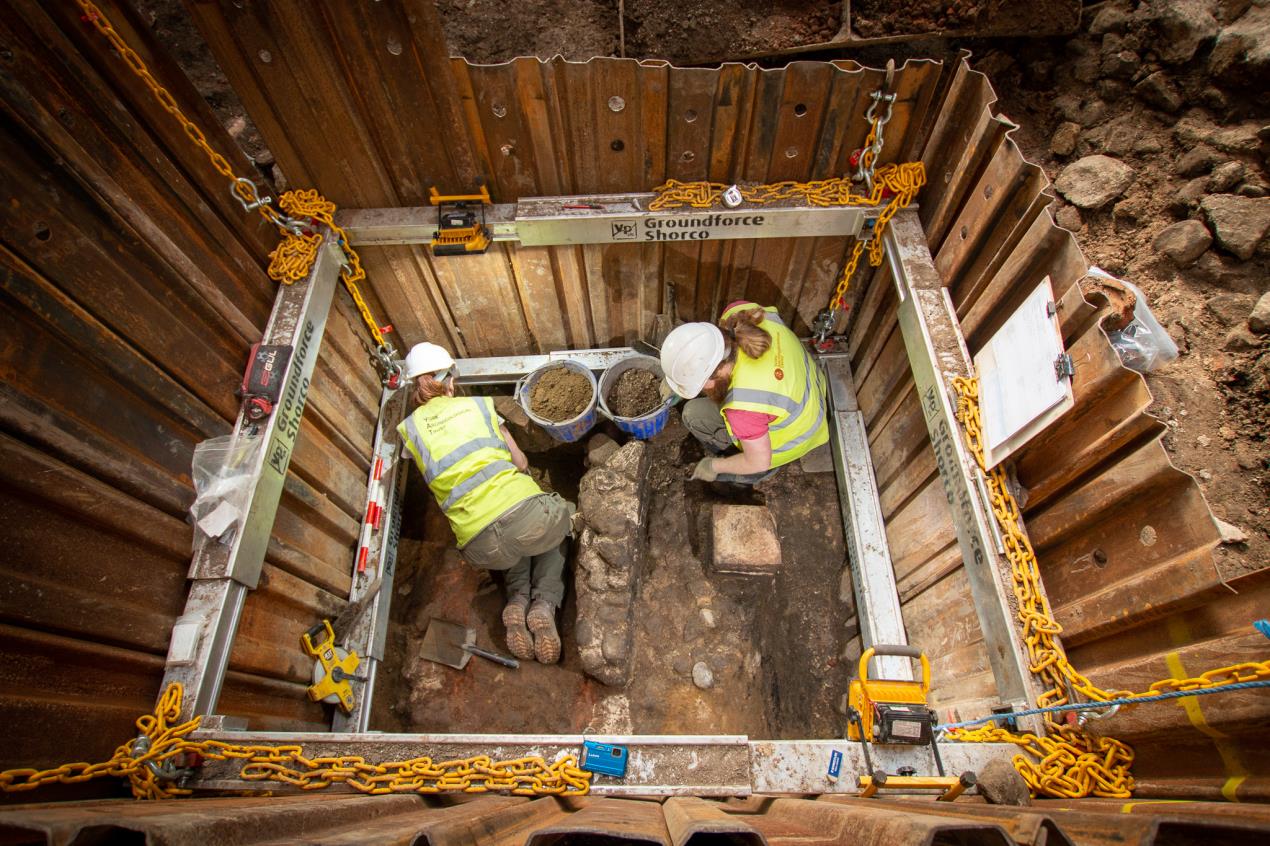 The walks start at Micklegate Bar, where artefacts unearthed last summer at the former Minster Self Drive site on Micklegate will be on display for the first time.  Those joining the walks will hear about the Roman remains discovered there, including possible evidence of a second century hypocaust (underfloor heating) system, before taking a tour of the area around Micklegate and Bishophill. 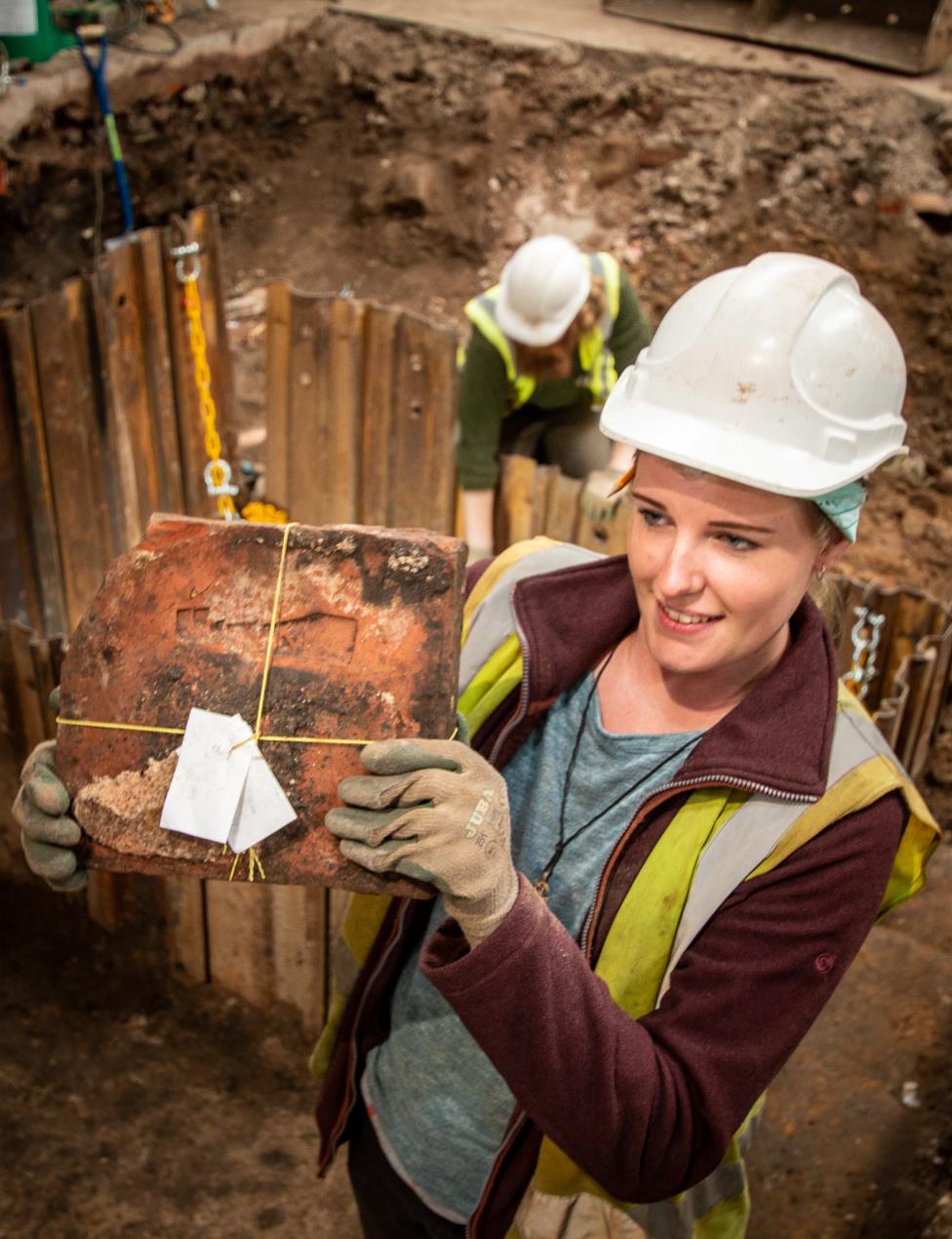 “There is ever increasing excitement about Roman York with the prospect of the major excavation on Rougier Street which will hopefully reveal even more about the city’s Roman roots, and this part of York has played a key role in the city’s development for the last 2,000 years – including hosting the royal gateway into York, Micklegate Bar itself,” comments Dr Chris Tuckley, head of interpretation for York Archaeological Trust.  “On these walks, we’ll point out all the signs still visible today of this colourful history, talking about the churches of Holy Trinity, St Martin cum Gregory and St Mary Bishophill Junior along the way.”

Tours run daily throughout the half term break (24 October to 1 November) at 10am, 11am, 12 noon, 1.15pm and 2.15pm in groups of six.  Tickets are just £5 per person, including admission to Micklegate Bar and a guidebook.  Prebooking is essential and tickets are expected to sell out quickly.
Visit https://www.yorkarchaeology.co.uk/events to reserve a place.

More tours are planned for the autumn when work starts on Tower 2, on the city walls between Skeldergate and Micklegate, to repair the Tower and walkway.  More details will be shared on the website once the date of the work is confirmed.

Hospitals in Liverpool are treating more coronavirus patients than they were during the peak of the first wave of the pandemic, the medical director has said. Dr Tristan Cope, medical director of Liverpool University Hospitals NHS Trust, which runs the Royal, Aintree and Broadgreen hospitals in the city, said the numbers were continuing to rise. Writing on Twitter, he said: “Sadly we are now treating more patients in hospital with […]