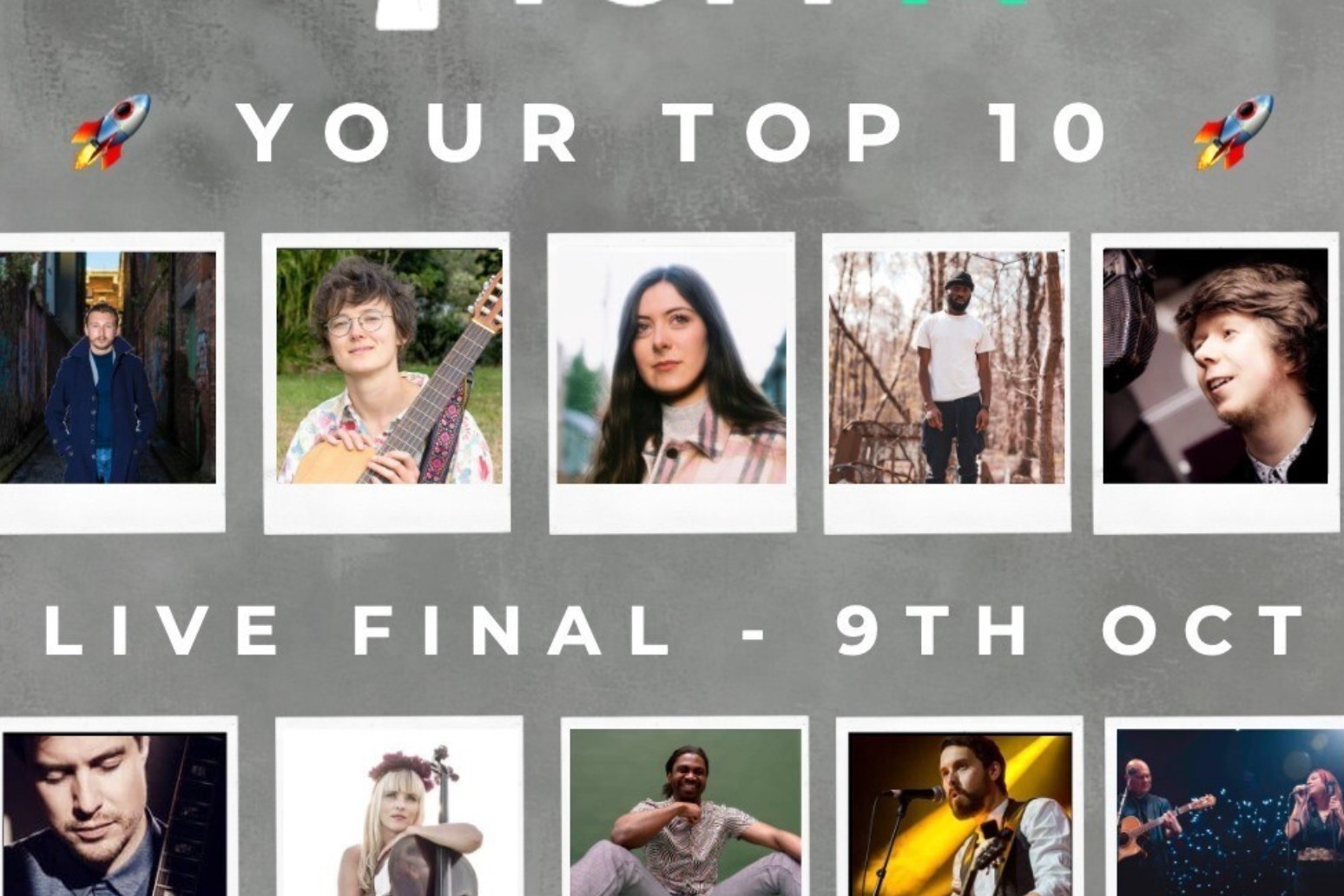 Ten songwriters from across the world are to perform their tracks in the final of a competition inspired by John Lennon’s peace anthem, Imagine.

Ten songwriters from across the world are to perform their tracks in the final of a competition inspired by John Lennon’s peace anthem, Imagine.

The International Song for Kindness contest was launched on October 9 last year on what would have been the musician’s 80th birthday.

A year later, 10 contestants chosen out of more than 1,500 entries from 28 countries will perform at Liverpool’s Cavern Club, which regularly played to host to The Beatles in their early years.

Six singers from the UK, two from Australia, one from Norway and one from Nigeria will battle it out at the famous venue on October 9.

The winner of the competition, organised by youth empowerment charity tuff.earth, will have their song professionally produced, mixed and mastered at Liverpool’s Motor Museum studio.

Among the judges will be songwriter Andrew Roachford, best known for the hit single Cuddly Toy with his eponymous band Roachford.

Dr Shamender Talwar, co-founder of tuff.earth, said: “The response to our call for songs which promote kindness resonated around the world and the response was overwhelming. Kindness sometimes seems to be in short measure these days but it’s eternally important, and the songs we have received reflect this need.

“We are delighted and grateful that so many people have taken on this challenge and congratulate those that have made the top 10 and wish all of them the best of luck at the final showcase.”