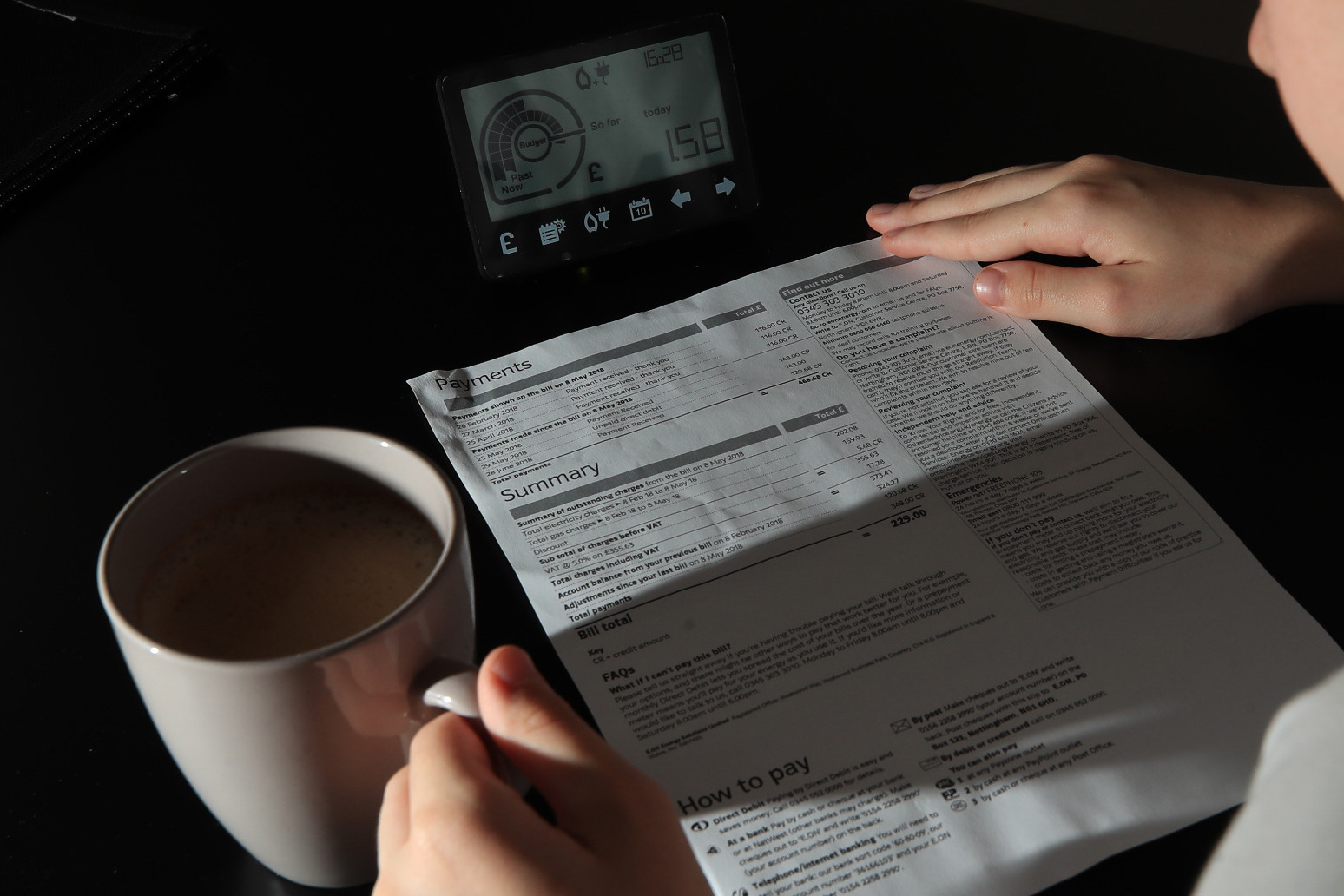 That’s according to research by Ipsos Mori

Three quarters of Britons expect their utilities bills will increase this year – and more than a third say they are putting cost-cutting before environmental concerns, according to a survey.

Some 75% expect to see the cost of the energy they use increase, including 49% who expect the bills to increase “a lot”, research by Ipsos Mori found.

Around half believe their motoring fuel costs will go up (52%), while 46% expect to see a rise in the costs of going out and socialising.

However, Britons are divided on cutting household costs or making environmentally friendly choices.

Some 38% say it is more important for their household to cut costs than make choices that are better for the environment, but 43% believe both are equally important.

Just 13% say it is more important to make environmentally-friendly choices, even if it costs more. Young people are more likely to agree with this, as are higher earners, the survey suggests.

Ipsos Mori research director Gideon Skinner said: “It’s clear the public, and particularly older people, are concerned about rises in the cost of living over the next few months, especially utility bills and food and household shopping.

“Meanwhile Britons are split on the right balance to be struck between saving money and protecting the environment. Many think we should strive to do both, but substantial minority do put cost of living savings first at the moment.”