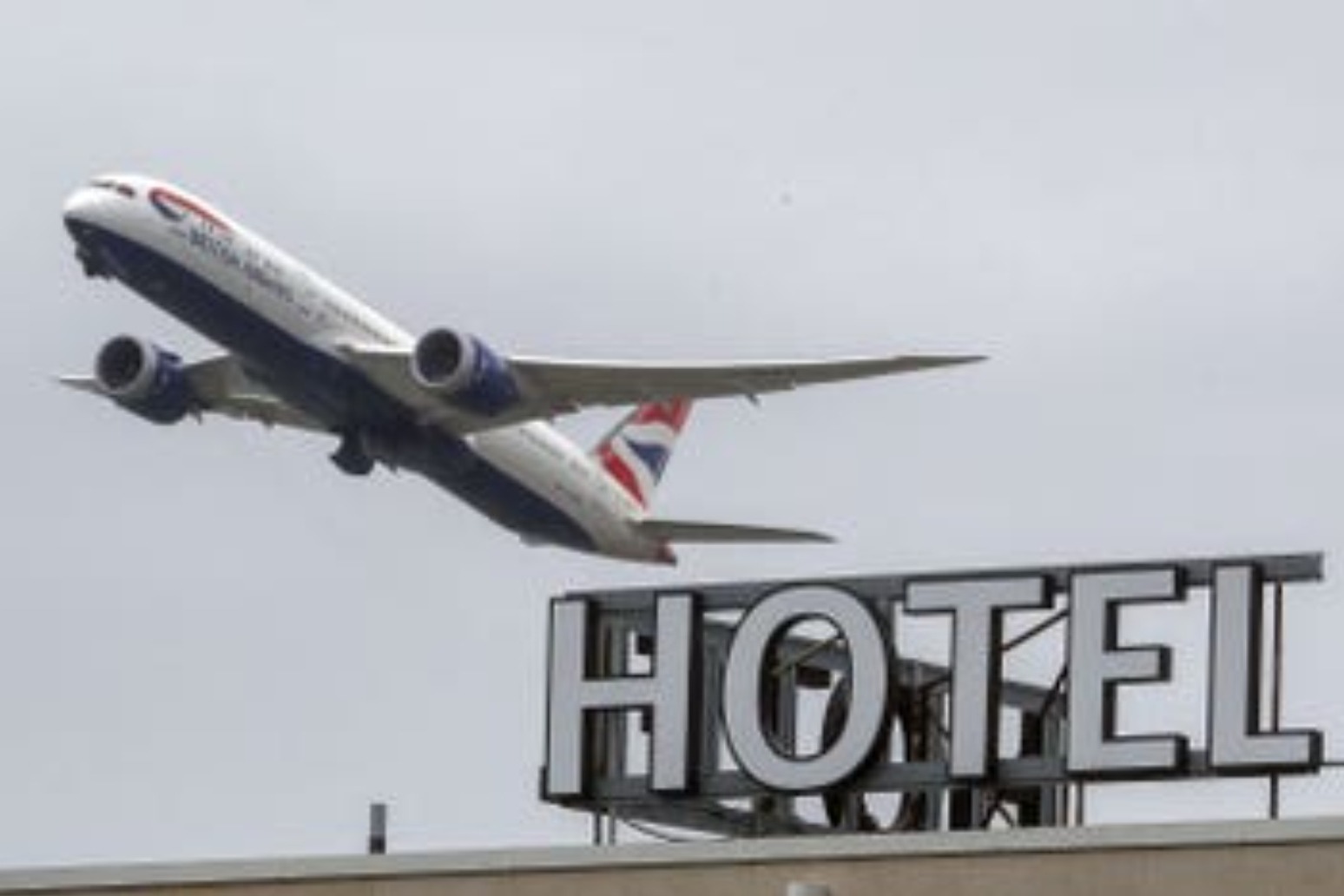 Hotel quarantining measures for travellers who are coming from specific countries where there is an increased risk of the Covid-19 variant should be in place by the middle of this month, the Taoiseach has said. Micheal Martin said the Covid-19 variants that have emerged have changed the landscape “very significantly” and that the country was now “in a race” to get people vaccinated.

The Fianna Fail leader said the Government would like to have hotel quarantining in place for people arriving from a country where there is a variant such as Brazil and South Africa and for those who arrive in the country without a negative PCR test by mid-February.

“We would hope to have it in place in a similar timeline [to the UK] and we’re working on that against a very serious issue in our Constitution in terms of personal liberties,” he told RTE’s Prime Time programme on Thursday.

The Taoiseach denied the introduction of the measure was taking too long.

“I don’t think it is taking so long, actually,” he said.

“We announced it two weeks ago we thought we would move in this direction, we’ve brought in a raft of measures since that government decision from police checking at airports, to increasing fines from 100 euro to 500 euro if you’re in breach of level five on the way to the airport, to the home mandatory hormone quarantining, and a number of other measures as well.

“The mandatory quarantining in terms of the hotel facilities, is the next stage and work is already underway in relation to that.”

“We do accept that the variants have changed the landscape in relation to this virus, very significantly, and we are in a race, in respect of rolling out the vaccination program, the prolonged suppression of the virus itself, and reducing all potential for its spread,” he added.

The Taoiseach’s remarks come as new laws came into effect on Thursday requiring people arriving in Ireland from abroad to quarantine at home.

Health Minister Stephen Donnelly signed new regulations into law on Wednesday night giving effect to the Government’s recent decision to introduce a system of mandatory quarantine for arrivals into the State.

Under the regulations, passengers who arrive from any destination must quarantine for 14 days either at home or at an address specified on their Passenger Locator Form.

Failure to do so can be penalised by a fine of up to 2,500 euro or six months in prison, or both.

There are limited exemptions from the quarantine laws for essential reasons. These include workers for repair and maintenance of critical infrastructure.

But there will not be any exemptions for people arriving from high risk countries such as Brazil and South Africa.

“The clear Government and public health advice is that everybody should avoid non-essential travel completely,” Mr Donnelly said.

He added that the public health advice is that people subjected to mandatory quarantine should self-isolate within their homes to assist in protecting those around them.

“Further work on additional legislation to implement mandatory quarantine at a designated facility for those arriving from countries with variants of concern, such as Brazil and South Africa is being progressed and will be implemented as soon as possible.”

The Health Minister will have the power to designate countries from which travel represents a public health risk due to the presence of variants of concern.

Mr Donnelly also extended the mandatory requirement for all arriving passengers to have a negative PCR test.

Passengers who arrive in the state without proof of a negative PCR test may be fined 2,500 euro or receive six months in prison, or both.

There are very limited exemptions from this test requirement including for essential transport workers, Gardai and Defence Forces personnel in the course of their duties.

Anyone who arrives without a negative test will be required to take a test within 36 hours of arrival.

It is an offence not to take the test and can result in a fine of up to 2,500 euros or a prison sentence of up to six months, or both.

People who travel into Ireland via Northern Ireland will be required to have a negative PCR test result and to observe the statutory quarantine regime.

Energy bills could go up by almost £100 for 15 million households across the UK after Ofgem said suppliers could pass on the cost of rising gas and electricity prices to customers. The regulator said that its price cap for Britain’s 11 million households that are on their supplier’s default tariff could rise by £96 to £1,138 from April 1. A further four million households with pre-payment meters could see […]