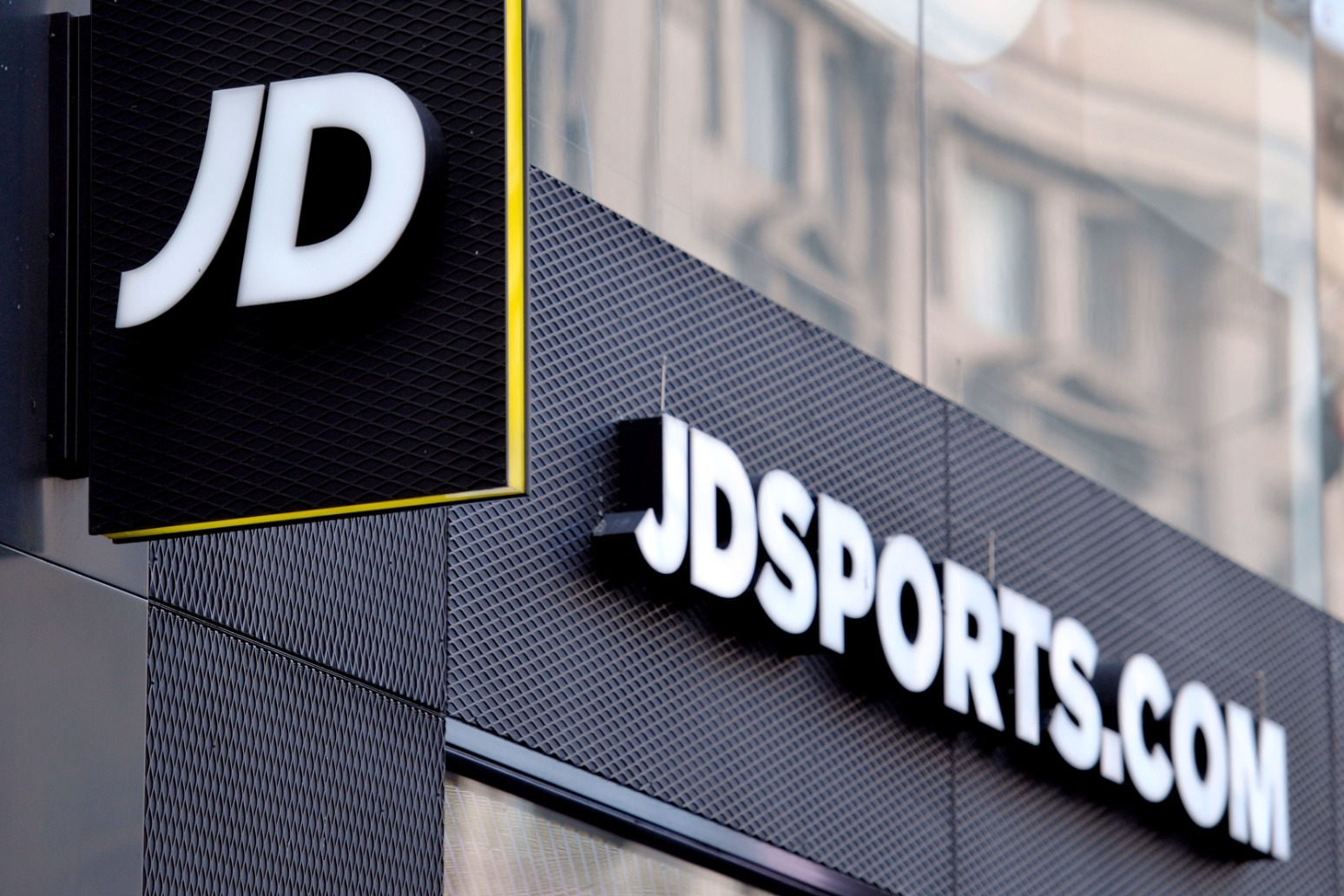 JD Sports has revealed a surge in profits following on from shoppers pent-up demand in returning to stores as well as strong online sales that helped drive the retailer to a “record first half” of trading.

This morning shares in the company jumped after the sportswear retailer revealed a pre-tax profit of £364.6 million for the six months to July 31, compared with £41.5 million for the same period last year.

The group said it now expects to deliver profits of £750 million for the financial year, far ahead of the £600 million figure previously predicted by financial analysts.

Peter Cowgill, founder and executive chairman of the retail group, hailed it as a “stellar” set of figures amid a raft of industry challenges.

The group also posted a jump in sales despite still being impacted by some pandemic restrictions, weakened high street footfall, supply chain challenges and Brexit-related costs.

The retailer said that revenues jumped by 52% to £3.89 billion as it benefited from “robust consumer demand” in the UK and Ireland.

JD Sports said it saw a “strong retention” of UK sales during the lockdown at the start of the quarter as customers continued to buy products from its digital platforms.

It added that it was buoyed by “strong pent-up demand” after reopening sites again from April.

The retailer told shareholders that it has also been encouraged by trade since the end of the half-year, but highlighted that “retail footfall remains comparatively weak” in some countries.

Mr Cowgill told the PA news agency that the group is tackling supply disruption regarding items made in East Asia.

“In the Far East we have seen that supply is particularly being disrupted, with some countries like Vietnam seeing lockdowns,” he said.

“It is clearly a challenge but we have a fantastic team who have been dealing with all supply issues.

“I think it was inevitable we would see some inflation so we have been prepared for that, and given our profits, are in a really strong position to deal with that.”