Joe Biden defends handling of US departure from Afghanistan 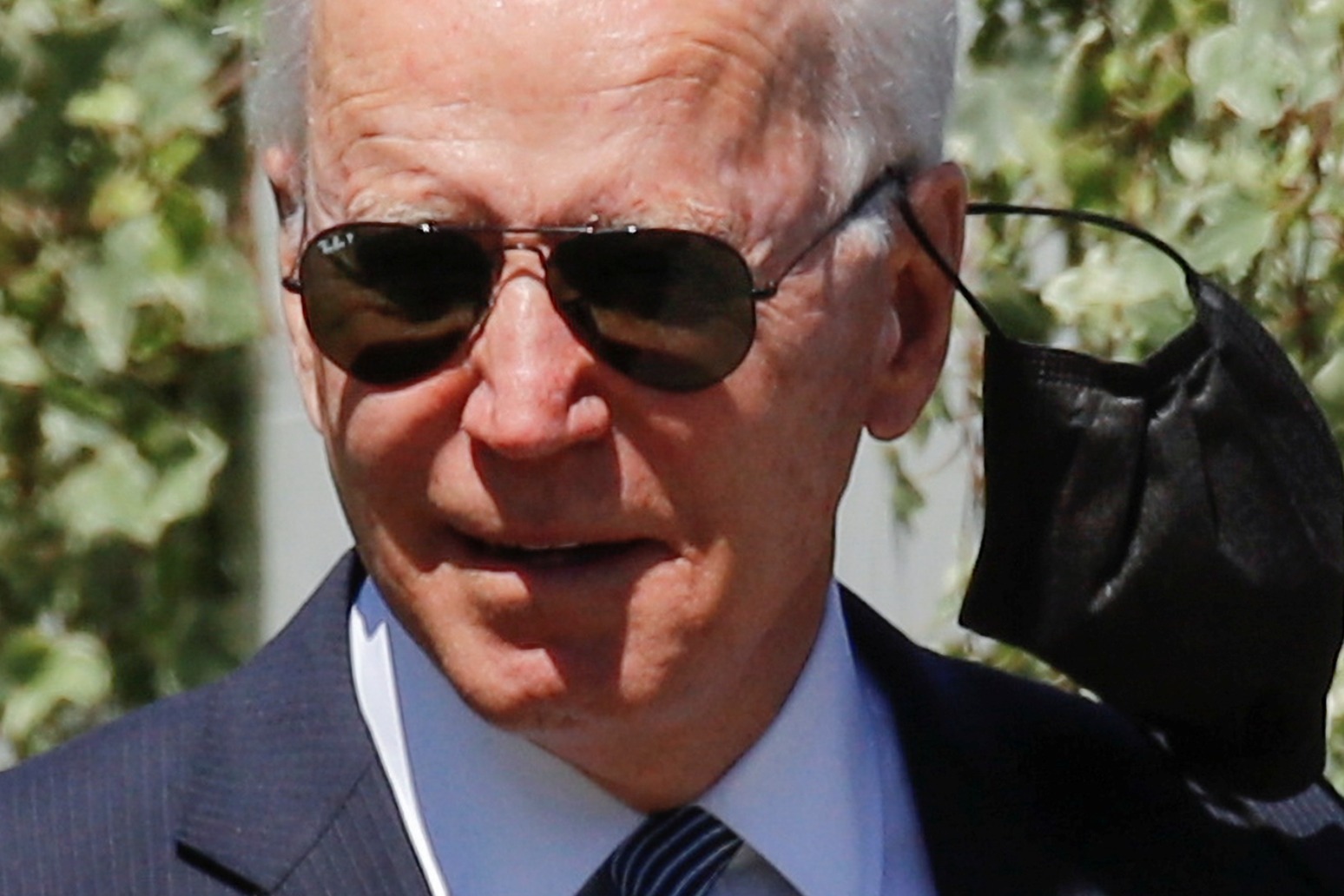 President Joe Biden is defending his handling of the US withdrawal from Afghanistan, including the frantic final evacuation from Kabul airport.

In remarks at the White House on Tuesday, Mr Biden said the US government had reached out 19 times since March, prior to his public announcement that he was going to end the US war, to encourage all American citizens in Afghanistan to leave.

He acknowledged that 100 to 200 were unable to get out when the airlift ended on Monday.

Mr Biden asserted that his administration was ready when the US-backed government in Kabul collapsed in mid-August and the Taliban took over.

But the airlift that began on August 14 has been heavily criticised by many as initially unorganised and chaotic.

Mr Biden said that 5,500 Americans eventually got out, and that “arrangements” will be made to get the remaining Americans out if they so choose.