The world-famous JORVIK Viking Centre – which has been integral to studies of the Viking period in schools since it opened in 1984 – has announced extra measures to support schools even whilst the attraction is closed, including a free week of online activities and livestreams from 8 – 12 February 2021. 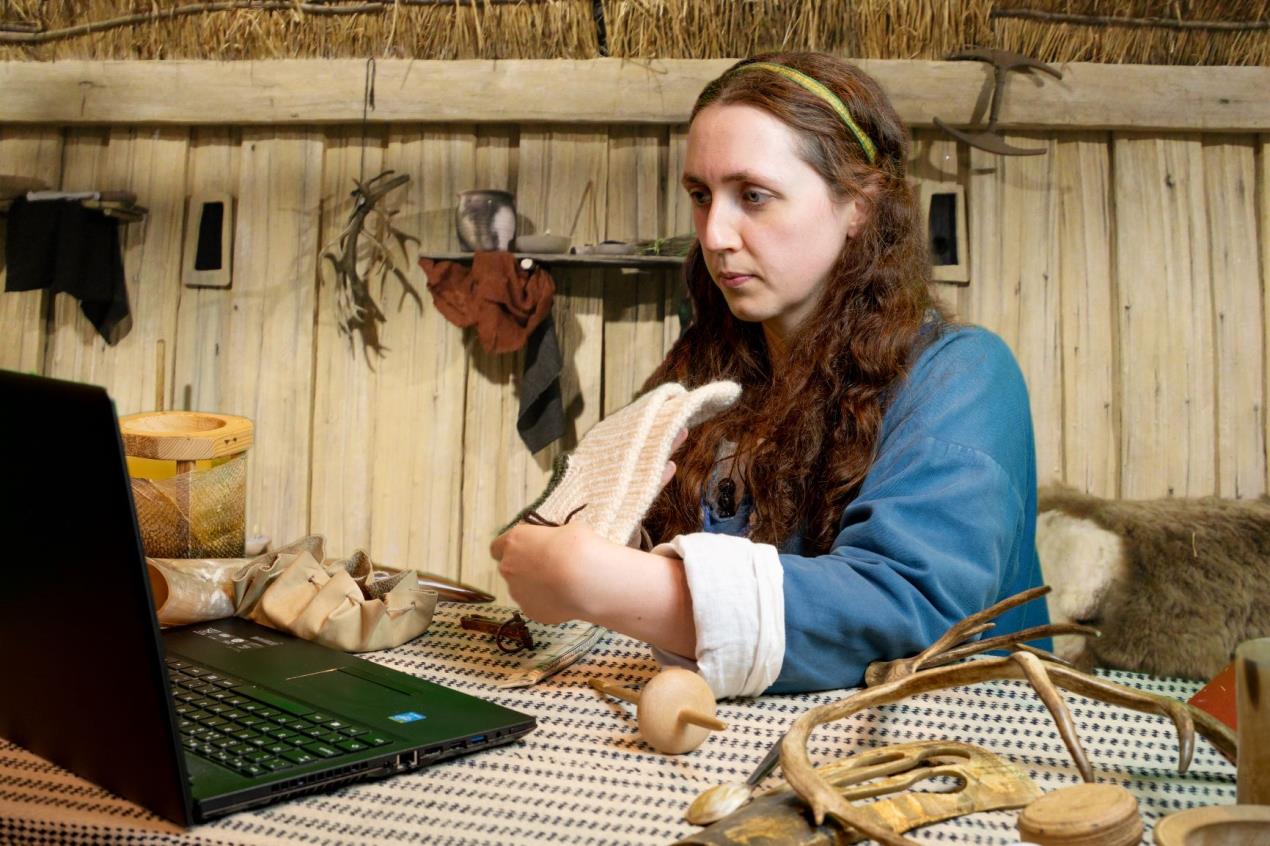 “We took the decision in the autumn not to host the annual JORVIK Viking Festival in February 2021 as the risk of bringing thousands of people to York during the pandemic were just too high, and with lockdown potentially lasting until the end of February, this was clearly the right decision!  The Festival will be replaced in 2021 with an online event called That JORVIK Viking Thing, running from 15 – 20 February, but this has given us a great opportunity for schools to have a sneak preview of some of the content during the week before half term (8-12 February), with free livestreamed sessions hosted by our Viking interactive team adding some extra focus to the week.” 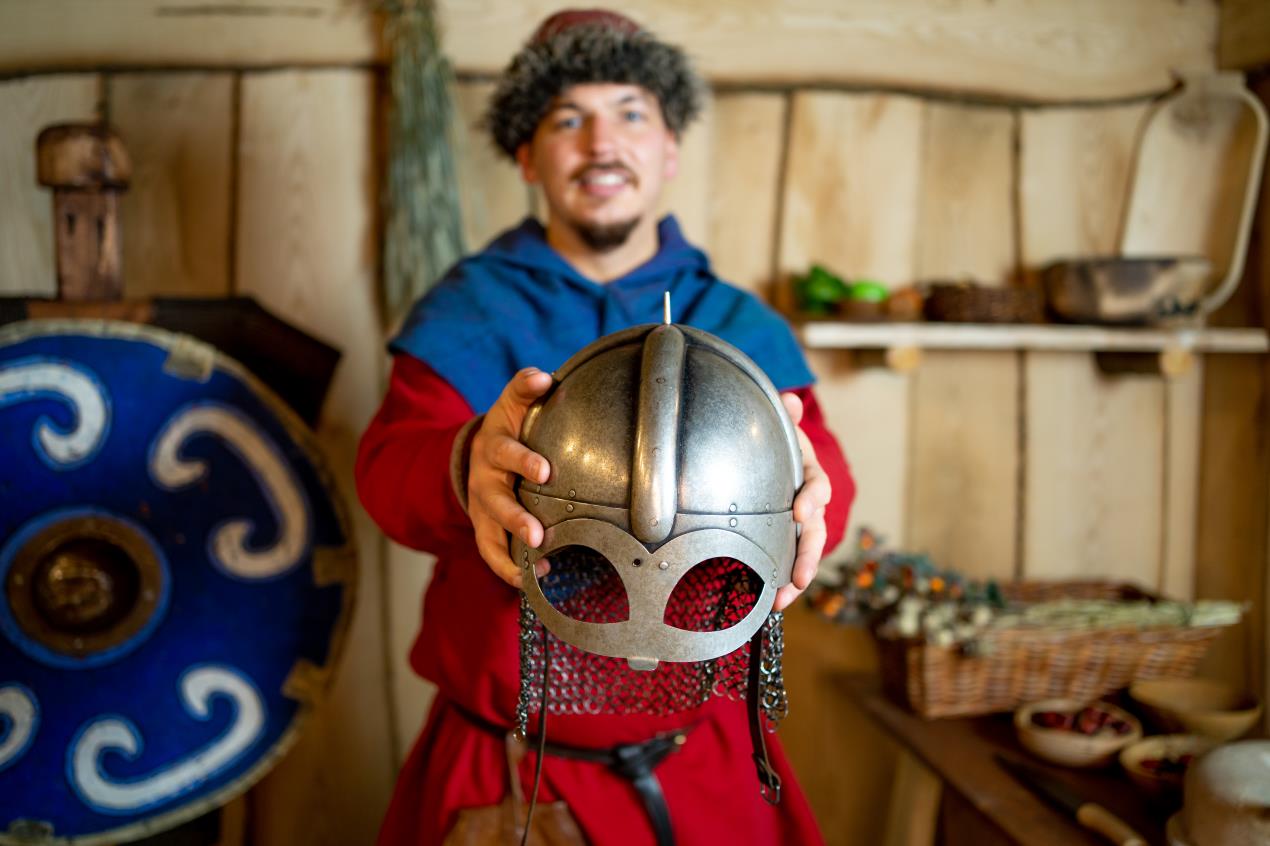 Indeed, the livestreamed sessions will be hosted daily at 10am and 2pm throughout the week, with pupils able to watch from home on a dedicated website.  School pupils will also be the first to see a world-first – a 360 degree virtual visit to the recreated Viking-age streets of Coppergate that form part of the visitor attraction. 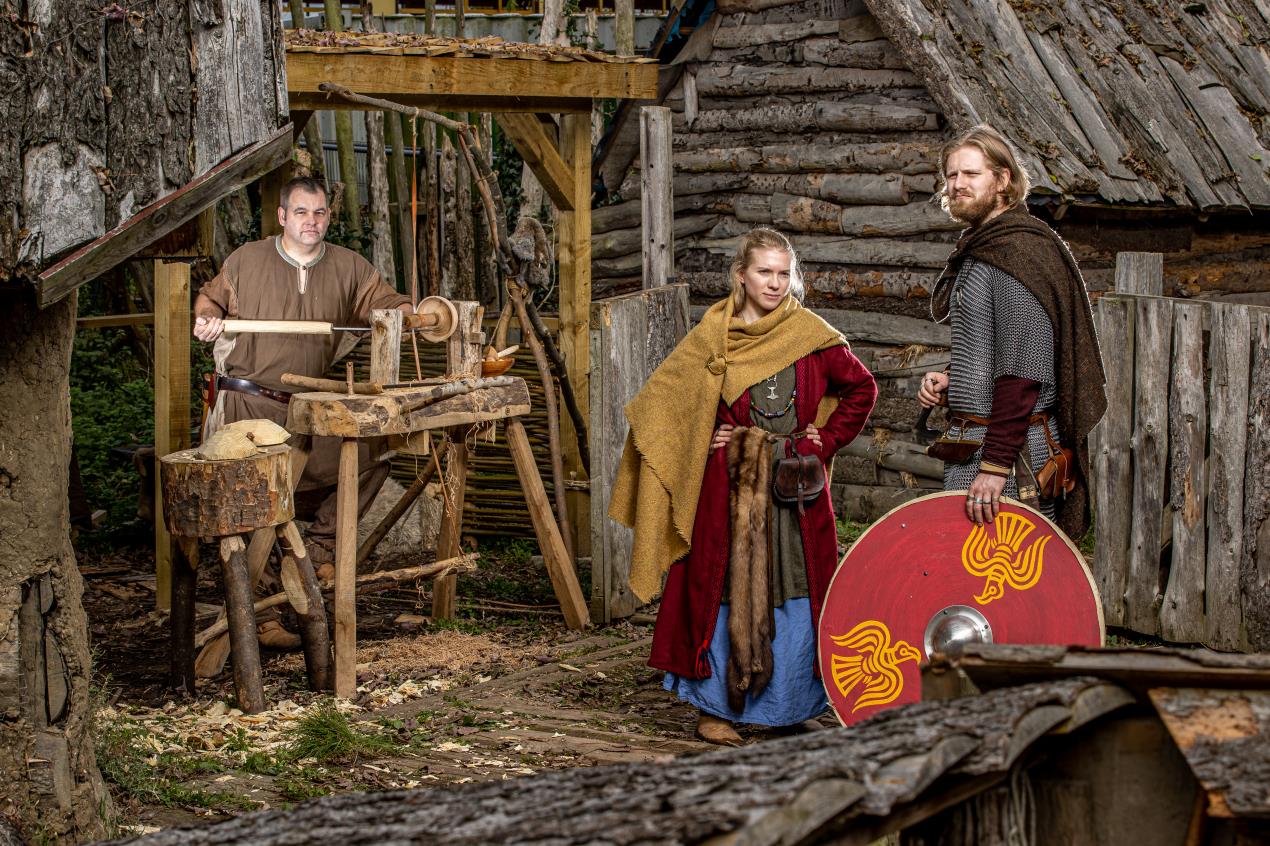 “Education sits at the heart of what we do at York Archaeological Trust, and we know that many schools will be devastated that they are missing their visit to experience the sights, sounds and smells of Viking-age York.  Whilst we can’t quite manage to offer the aromas of the 10th century, we have used cutting-edge technology to create a virtual visit to our attraction, where children can travel around the ride accompanied by one of our Vikings, Arnor.  This not only opens up the experience to local schools who are missing their visits, but also schools all over the world, for which a visit would be impossible.”

Other videos being released early include a series of ‘Meet the Vikings’ films, where costumed interpreters explain the roles of many of the characters that would have worked in Viking-age York, and a series featuring top children’s authors reading from their Viking-themed books.

Teachers wanting their pupils to participate in That JORVIK Viking Thing for Schools can sign up at jorvikthing.com/schoolsweek

Alongside That JORVIK Viking Thing, the education team are continuing to support schools with virtual outreach sessions, where pupils have an exclusive video call with any one of a host of characters, from Viking warriors and traders, to medieval medics and contemporary archaeologists.  The sessions can be delivered across a number of online learning platforms, including Google Classroom and Zoom, and are also suitable to pupils to log in remotely whilst learning at home alongside key worker children in the classroom.  Bespoke pre-recorded “Meet the Viking” sessions are also available for schools if teachers have any concerns about connectivity.  Sessions cost from £85 for a single session, with discounts if more are booked.

A host of other ‘learn from home’ resources are also available on the JORVIK Viking Centre website.

Andy Murray’s participation at the Australian Open is in doubt after he tested positive for coronavirus. The former world number one was due to travel to Australia on one of the 18 charter flights laid on by tournament organisers but is still isolating at home.   Its understood that Murray, who is said to be in good health, is hoping to be able to arrive in Australia at a later […]

Shambles Market to reopen for all traders