The Vikings didn’t manage to travel the world without knowing where and when to anchor their boats and pitch their tents, and the Norse invaders arriving for JORVIK Viking Festival this weekend (15 February) are tweaking their plans slightly with Storm Dennis expected to unleash its fury over the next few days. 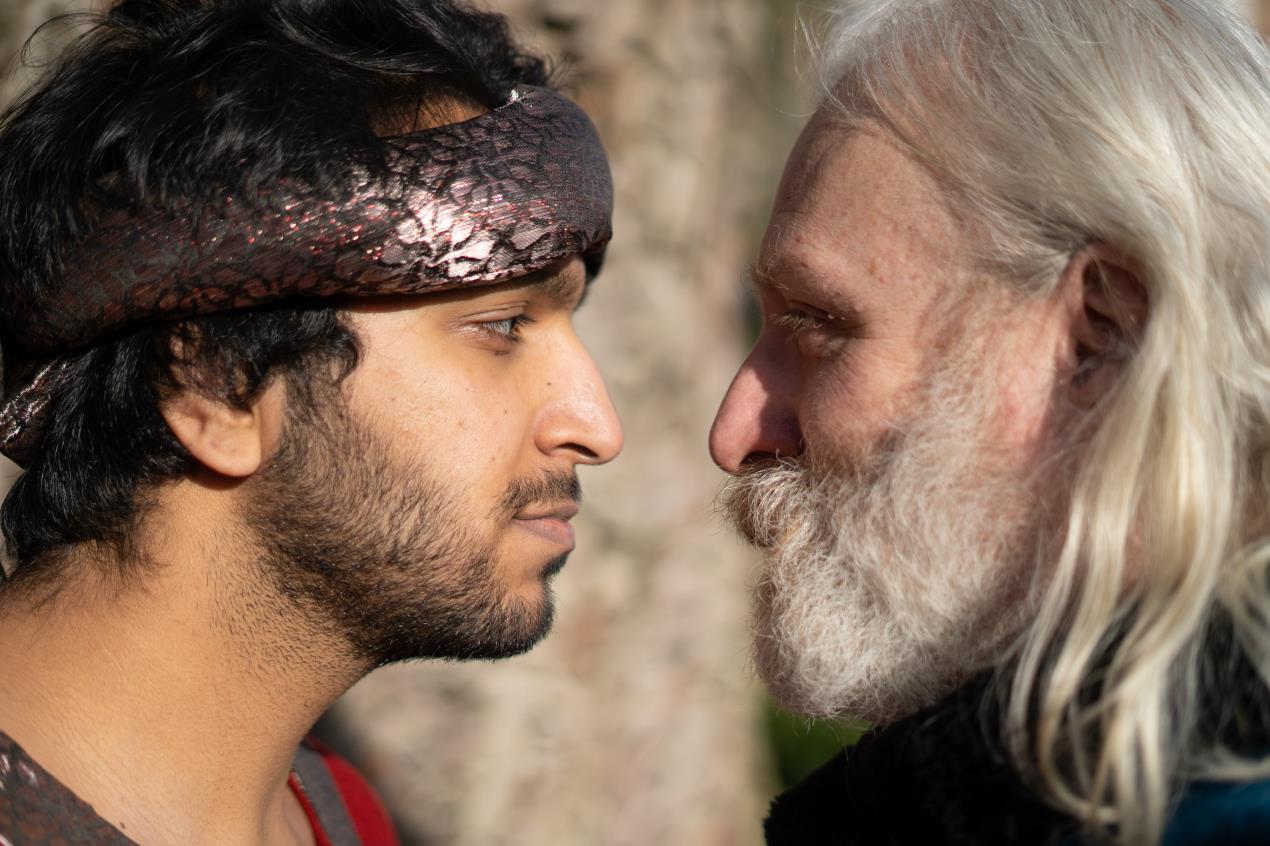 “We breathed a sigh of relief when Storm Ciara missed us, but it seems that Thor has taken a leaf out of his trickster brother’s repertoire and is throwing Dennis our way for our opening weekend,” comments Festival manager, Gareth Henry of York Archaeological Trust.  “Thankfully, the Vikings are a hardy and adaptable bunch, so we’ve managed to rearrange most of the most exposed parts of the festival to alternative, sheltered and indoor locations for the first few days of the Festival, and we hope to have everything back to normal from Tuesday or Wednesday, weather permitting.”

Many of the events due to take place on the St Sampson’s Square stage and Parliament Street marquee will temporarily relocated to Spark: York – the venue for Viking Crafting for Kids – on Piccadilly on Saturday and Sunday, including Saga Storytelling and the festival’s newest event, the Viking Costume Competition on Saturday 15 February at 3.00pm.  Have-a-go Sword Workshops will take place in DIG: An Archaeological Adventure on St Saviourgate from Saturday to Monday, hopefully returning to St Sampson’s Square on Tuesday 18 February for the rest of the Festival.

At this stage, the only events that have been cancelled are the City Tours, taking place on Saturday, Sunday and Monday, starting instead on Tuesday 18 February.  Thankfully, flooding has only affected riverside areas which are accustomed to high water levels each year, and the vast majority of the city remains unaffected and open for business – including JORVIK Viking Centre itself.

“We’re confident that visitors can still enjoy an amazing Viking experience despite these changes, but hope that the good people of York will consider offering a poem or two to Thor – as Norse explorer Thorhall did in the Saga of Erik the Red – to bring this weather chaos to an end ahead of our second Festival weekend, when hordes of warriors will once again descend on the city and march through our historic streets,” adds Gareth.

Visitors are advised to watch social media and the JORVIK Viking Festival website, www.jorvikvikingfestival.co.uk, for the latest news and any other scheduling changes.

All Aboard! S3 premiere of Yorkshire Steam Railway arriving next week

UK’s most popular heritage railway, North Yorkshire Moors, returns to our TV screens on Friday 21st February at 8pm, in the series three premiere of The Yorkshire Steam Railway: All Aboard, which is airing on Channel 5. Get ready to immerse yourself in a glorious roller-coaster ride, as viewers follow the same lovable cast of characters doing their best to keep Britain’s busiest steam railway on track. In this season […]

Out of School learning – Laptops Appeal for Haxby & Wigginton

Technology needed for local school children, currently unable to attend their school, to continue to receive the level of education they are entitled to. There are, unfortunately, a number of youngsters who are having difficulty in this regard due entirely to their lack of access to suitable laptops or similar […]