Les Ferdinand excited for the future of QPR 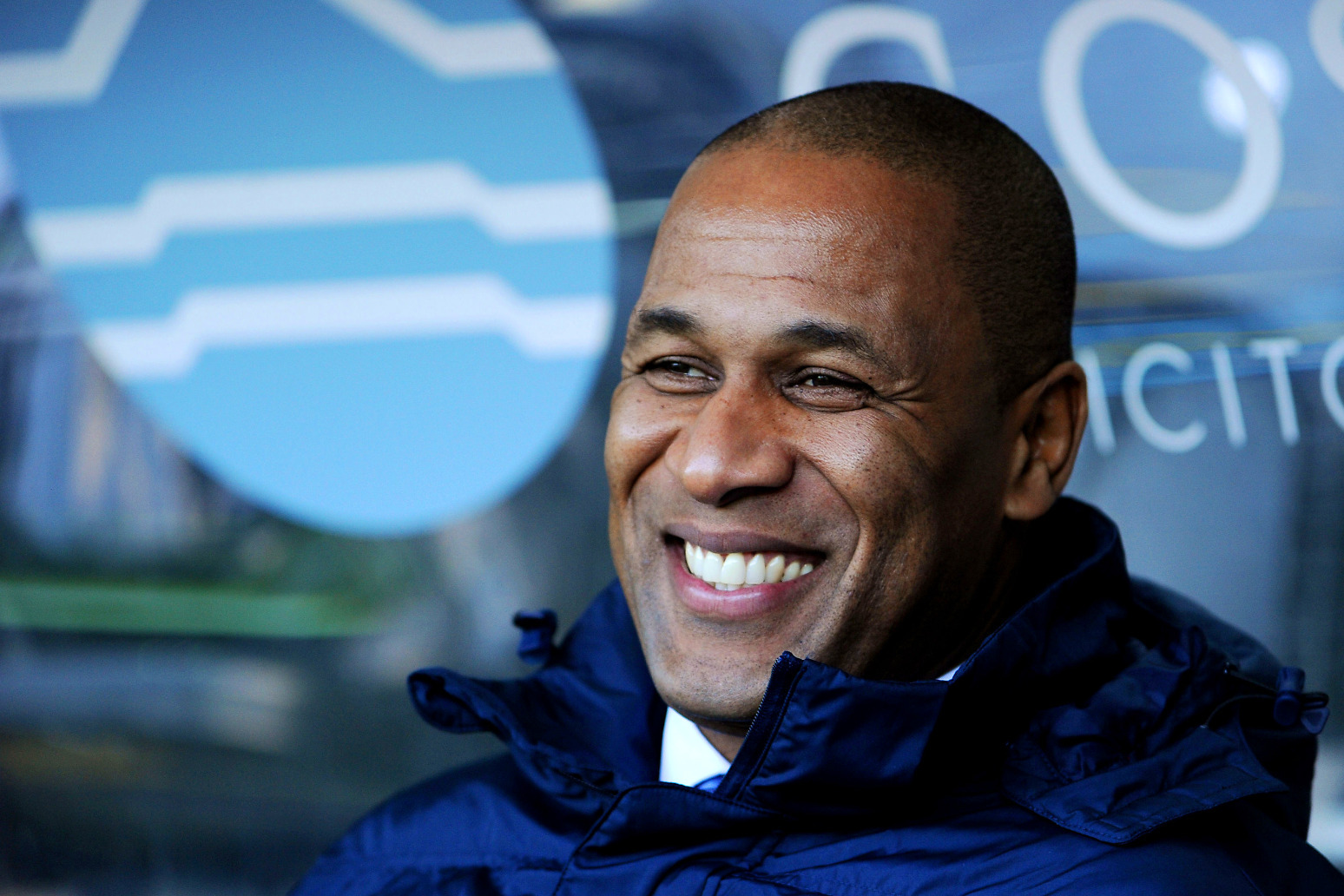 Les Ferdinand is optimistic QPR can return to the Premier League and feels the green light for a new training ground is the latest building block being put in place at the club.

The Sky Bet Championship outfit received planning permission in September for a new £20million training base to be built in Heston, with supporters given the chance to invest in a bond through Tifosy Capital and Advisory which will pay towards the state-of-the-art facilities.

Due to open during the 2022-23 campaign, the Rs could be a Premier League club by that time if Mark Warburton’s side continue on their current trajectory which places them sixth after 11 matches.

After various battles to stay in the second tier since QPR were relegated from the top flight six years ago, the west Londoners are on the up again having come through their Financial Fair Play (FFP) issues which have provided plenty of challenges for director of football Ferdinand since he took the role in 2015.