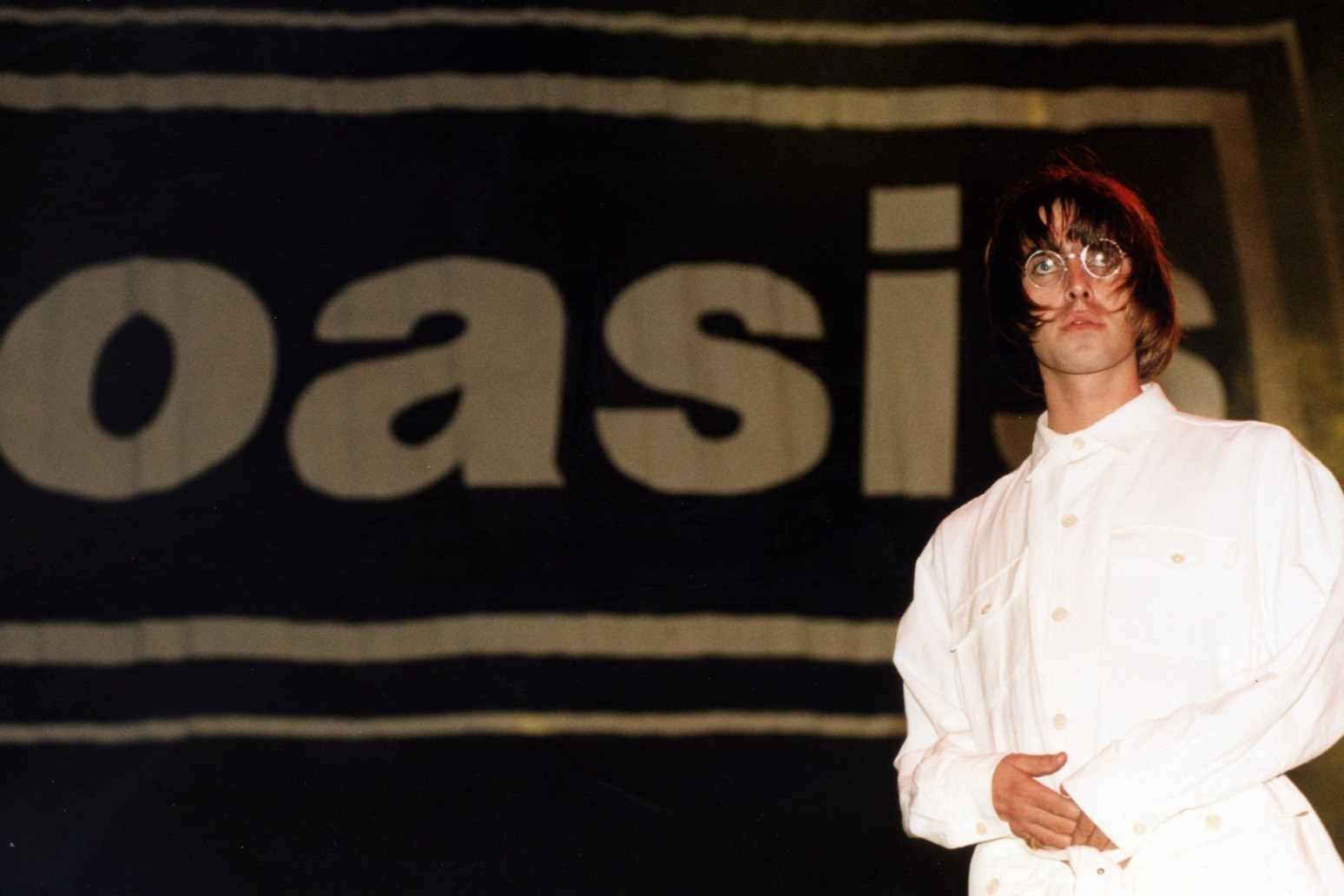 He revealed images of himself with bandages on his head

Liam Gallagher has cancelled his upcoming performance in Belfast after injuring himself in a helicopter accident following the Isle of Wight Festival.

The former Oasis frontman tweeted a photo of his bruised face on Saturday afternoon and said he had fallen out of a helicopter after headlining the music event on Friday night.

He was due to perform at Belsonic festival in Ormeau Park, Belfast, this Friday, but announced that due to damaging his nose in the accident he could not sing and has been advised by doctors to “rest up”.

Gallagher, who is celebrating his 49th birthday on Tuesday, said the show has been rescheduled for June next year.

He wrote on Twitter: “Absolutely gutted to cancel my Belfast show this weekend.

“I had an accident after IOW festival and have bust my nose so cant sing.

“The Doctors have told me to rest up.

“Apologies to all the people who has bought tickets.. the show is being rescheduled…i’ll make it up to ya. LG x”

Gallagher was originally scheduled to perform at Belsonic in August 2020 but the festival has faced continuous delays due to coronavirus restrictions.

Other artists who have also had to reschedule their dates until June 2022 include Lionel Richie, Picture This and Lewis Capaldi.

However, the Belfast festival did see Irish singer Dermot Kennedy take to the stage over the weekend, and DJ MK alongside Hannah Wants, KC Lights and Nightlapse are due to perform this Saturday.