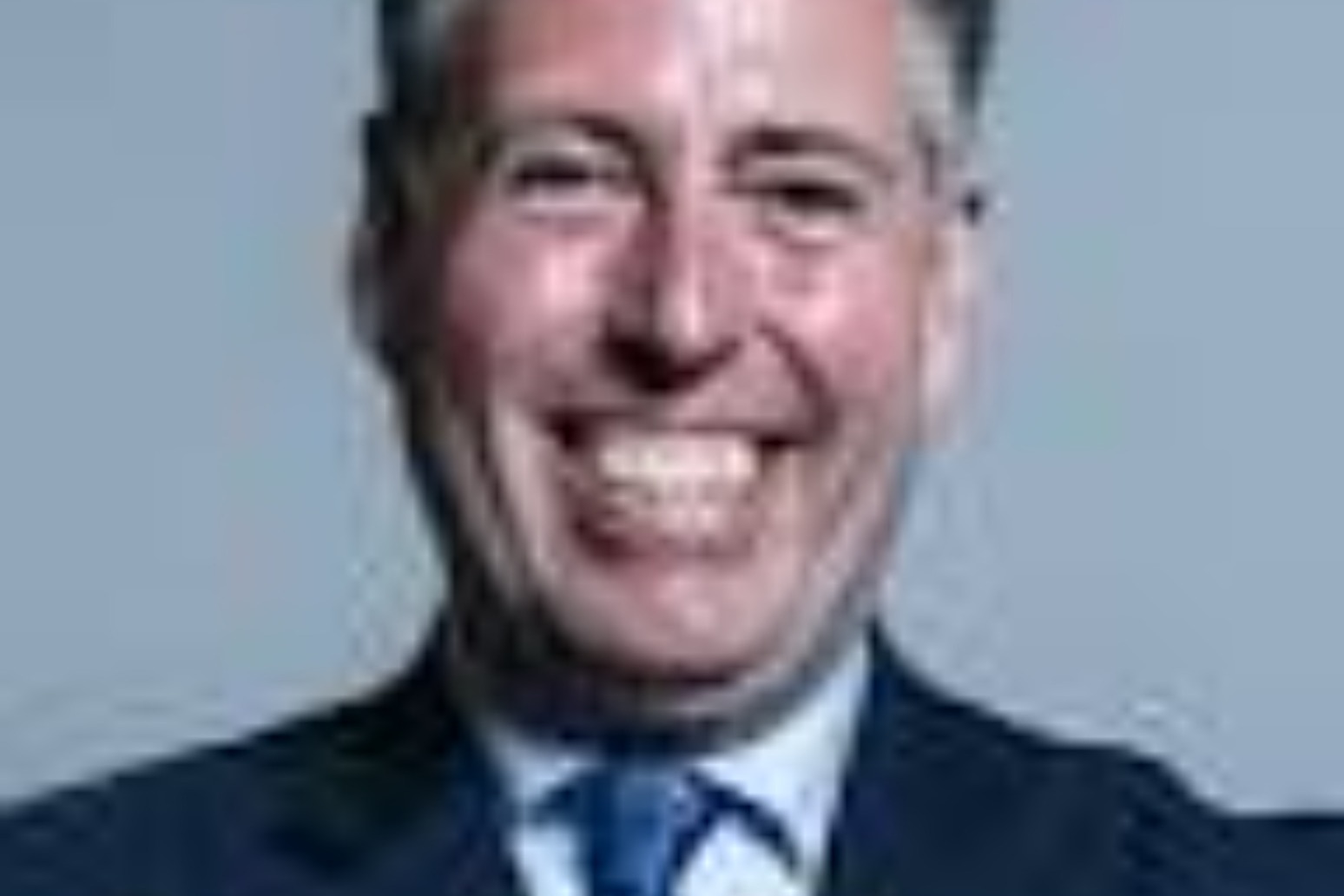 The Conservatives need to set out “well before” the next general election a plan to lower taxes to have a “credible reputation” as a low tax party, Sir Graham Brady said.

The Conservatives need to set out “well before” the next general election a plan to lower taxes to have a “credible reputation” as a low tax party, Sir Graham Brady said.

The chairman of the backbench Conservative 1922 Committee also said the interest rate levied on student loans is “entirely unjustifiable” and effectively a tax. Something, he said, “worries me perhaps more than anything”.

Sir Graham was speaking at a fringe event at the Conservative conference in Manchester, hosted by The Centre for Policy Studies, called “Taking Stock: What Does Conservatism Mean In 2021?”

Sir Graham said he believes letting people “keep more of their own money” is a “natural conservative instinct”.

He said: “One of the difficulties we have faced this year of course is that whilst Conservatives don’t like raising taxes, nor do Conservatives like constantly borrowing more and more money and leaving future generations to pay it back either.”

He added: “I think a certain fiscal adjustment recognising the consequence of what has gone on over the last year-and-a-half is understandable.

“The question I guess is how do we turn that around and make sure there is a clear and plausible message for the next general election.

“And if we want to go into the next general election with a credible reputation as the party that believes in the lowest taxes that can possibly be achieved in the circumstances, then we can’t, to quote Lynton Crosby, you can’t fatten a cow or a pig on market day.

“You’ve got to start sooner than that. You’ve got to set out something well before, that is, how we intend to achieve that lower tax future again, and work to try and make people believe it.”

Speaking on the topic of workers receiving the right skills and education, he said: “The way in which we have been pushing so many people into higher education, particularly with the rising cost of higher education and the number of people who are not necessarily getting the benefit from it – that equates to what they are paying for it, I think is another huge concern.”

He added: “We need to make sure that people are learning the right things and getting the right skills as well.

“And I just wanted to say at this point, the thing that worries me perhaps more than anything, and it’s a kind of a tax, is the interest rate we levy on people’s student loans, which I think is entirely unjustifiable, and is a kind of opaque form of taxation, where we charge above a market rate of interest, in order to get more money in from some people who are paying more on their loans in order to subsidise some other people.