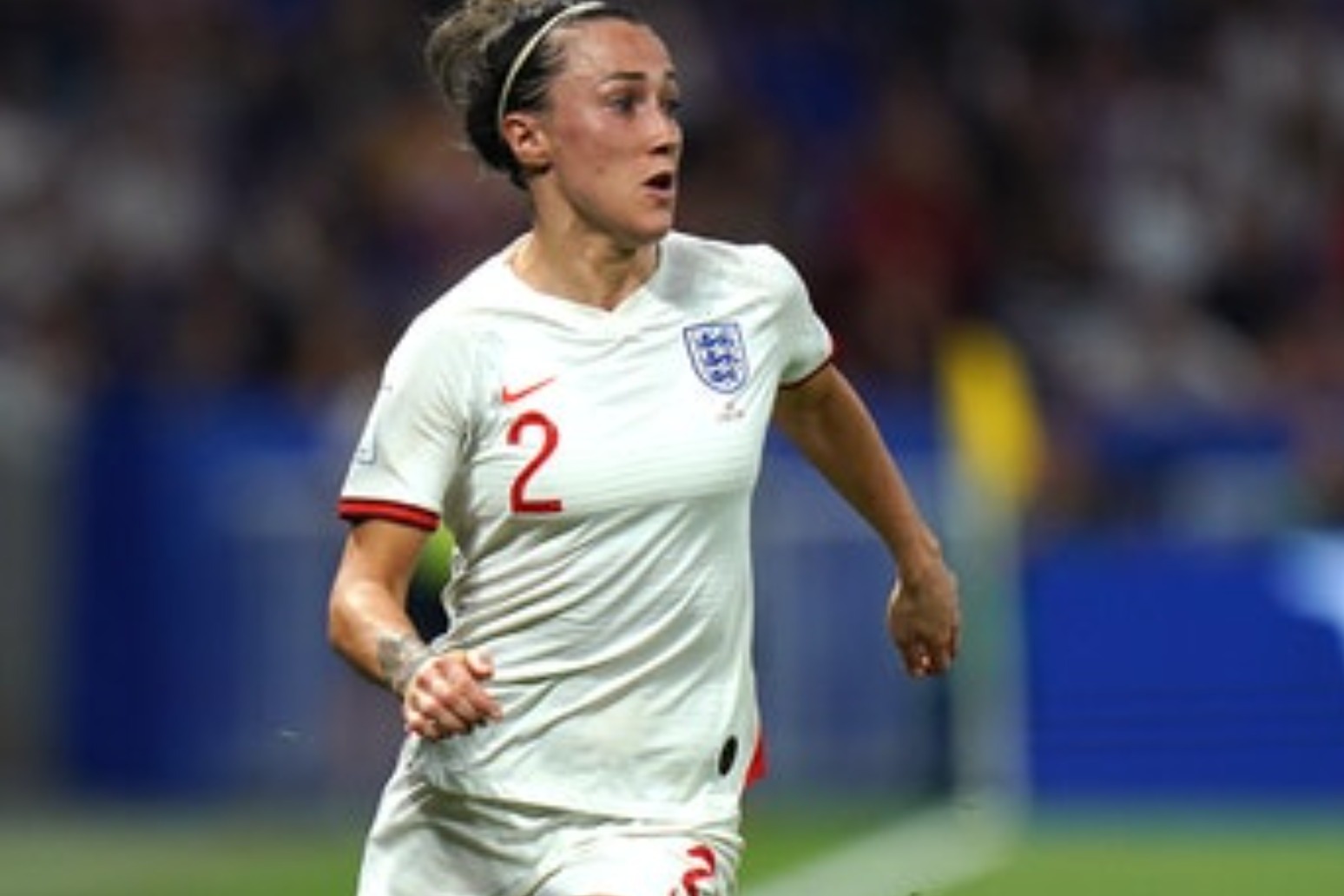 Lucy Bronze expressed her pride at being a trailblazer after becoming the first British player to win one of FIFA’s top two awards. The England and Manchester City full-back was named women’s player of the year at the FIFA Best Football Awards.

The 29-year-old, who was third last year behind USA duo Megan Rapinoe and Alex Morgan, looked stunned when her name was announced and said: “Winning this award now, I’ll appreciate it more than ever and I’ll remember this moment for the rest of my life.”

At a press conference later, Bronze, the first defender to win the award, expanded on what it meant to her, saying: “I know we always speak about being a role model and there’s no better way to be a role model than doing those things yourself and showing the path for other people that maybe don’t think there is a path for them.

“To be successful and to be the first at doing certain things shows so many millions of people in England, so many little girls, so many defenders around the world, that it is possible.

“You just have to work hard and keep getting yourself to the top, play every game hard. I quite like to be able to tell other people, if I can do it, there’s no reason why you can’t.”

Bronze also highlighted the influence on her career of former France and Liverpool boss Gerard Houllier, who died earlier this week.

“I think it was the Scouser in him that just attracted him to the northern English player in me but the players that he worked with during his career were phenomenal and for that kind of person to give me all the advice over the past two or three years and show up to England games was just phenomenal,” she said.

“So, in the wake of the sad news this week, the award would have to be dedicated to him. A huge loss and I’m just thankful for everything he did for me.”

Houllier was remembered at the ceremony along with Diego Maradona and Paolo Rossi following their recent deaths.

Bronze now has her sights set on silverware with England, adding: “Whether that’s a home Euros or a World Cup, that would easily outweigh any individual award that I could ever win, although I can’t deny that it is very special to have my hands on this award.”

The men’s award went to Bayern Munich striker Robert Lewandowski, who joined Luka Modric as the only player to break the stranglehold of Cristiano Ronaldo and Lionel Messi over the last 13 years.

Klopp gave credit to his coaching team, saying: “I have to thank these boys. What we did in the last few years was really special.”

The South Korean picked up the ball on the edge of his own area during the 5-0 Premier League win before running through the entire Burnley team.

The goalkeeping awards went to Manuel Neuer of Bayern and Lyon’s Sarah Bouhaddi while Manchester United striker Marcus Rashford was recognised for his campaigning work for children.

Food delivery firm Deliveroo has followed rivals Uber Eats and Just Eat by launching its first ever gift card as demand for takeaways soars amid the pandemic. The group is offering e-gift cards which can be bought online and via its app in multiples of £10.   It said the launch comes in response to surging demand from customers ahead of Christmas. London-based Deliveroo’s competitors, Uber Eats and Just Eat, […]