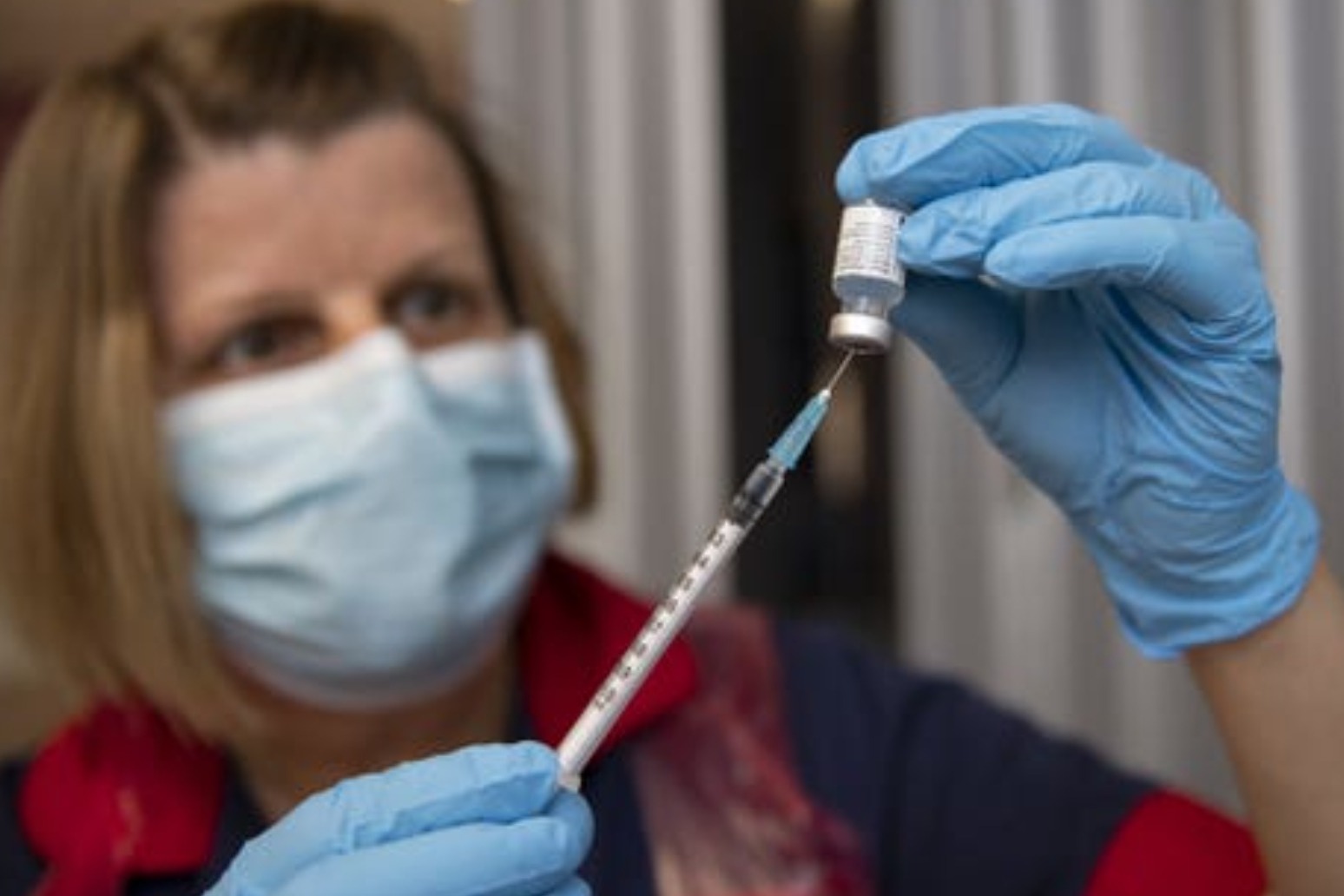 15 Million is the equivalent of everyone in the Government’s top four priority groups.

More than 15 million people in the UK have now had a first dose of a Covid-19 vaccine – the equivalent of everyone in the Government’s top four priority groups.

Vaccine Minister Nadhim Zahawi confirmed the milestone on Sunday afternoon, a few hours after Foreign Secretary Dominic Raab said the Government was confident it was “on track” to meet its deadline of offering a jab to people most at risk by Monday.

The priority list set out by the Joint Committee on Vaccination and Immunisation (JCVI) includes nine categories.

The top priority was care home residents and their carers, followed by people over the age of 80 and frontline health and social care workers.

Writing on Twitter, Mr Zahawi said: “15,000,000! Amazing team. We will not rest till we offer the vaccine to the whole of phase1 the 1-9 categories of the most vulnerable & all over 50s by end April and then all adults.”

The target was set back on January 4 when Prime Minister Boris Johnson said that by mid-February it is expected that the first vaccine dose will have been offered to everyone in the four top priority groups identified by the JCVI.

On that day, Mr Johnson said: “If we succeed in vaccinating all those groups, we will have removed huge numbers of people from the path of the virus.

“And of course, that will eventually enable us to lift many of the restrictions we have endured for so long.”

School reopening decision could be reversed if cases rise