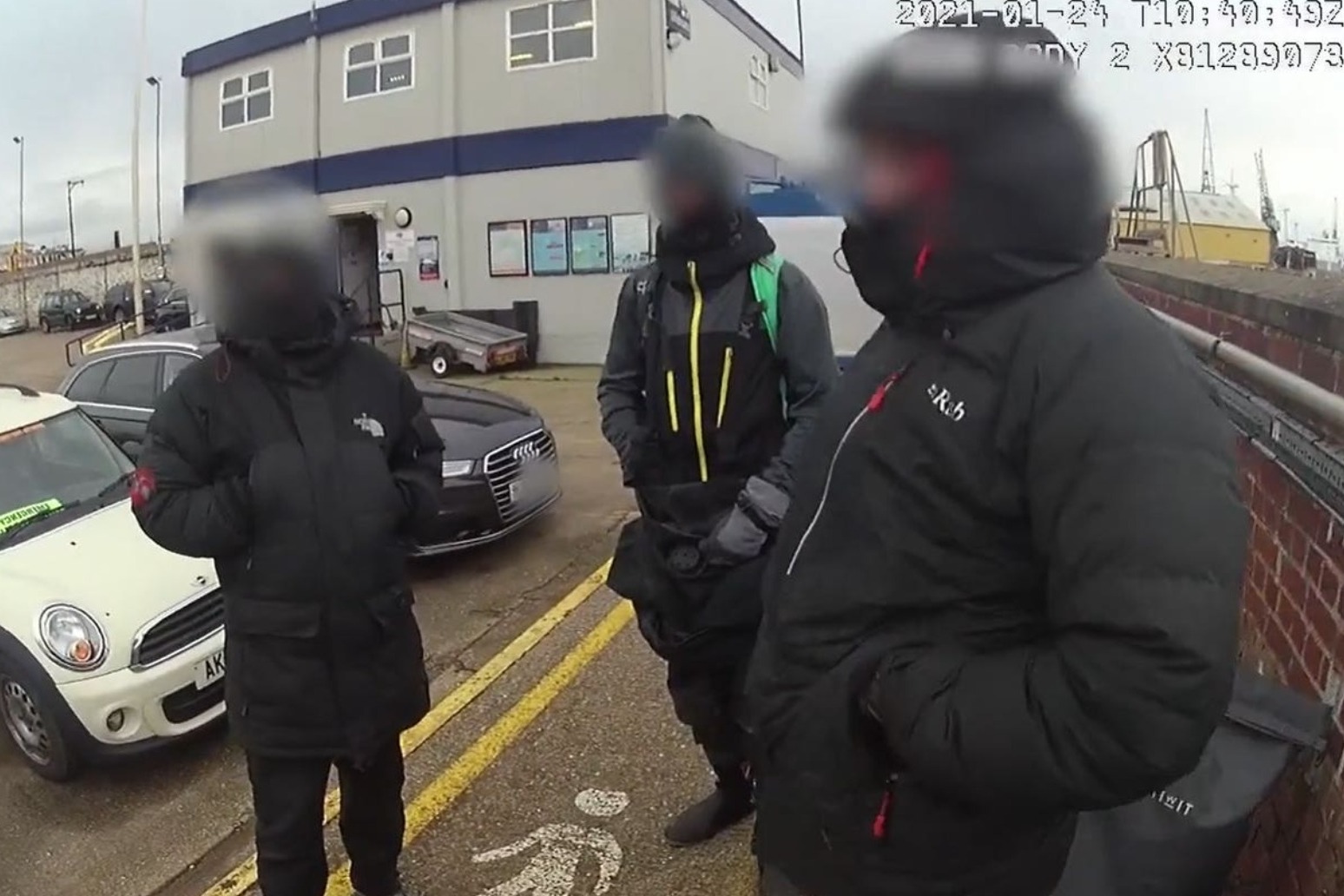 The NPPC said 80% of all coronavirus notices, including 38,452 in England and 4,223 in Wales, were given to those aged between 18-39. Some 250 £10,000 fines have been handed to organisers of mass gatherings of more than 30 people, including illegal raves, parties and protests, in England, with two in Wales.

The report said there has been an upward trend in fines beginning in the week before Christmas as tiers were tightened in England before another national lockdown.

A total of 2,564 tickets were issued in the seven days to January 14, compared with 2,225 the previous week, with the peak of 3,294 coming during the week of the Easter Bank Holiday in April.

NPCC chairman Martin Hewitt said: “We have seen a noticeable increase in enforcement in the last month.”

For face coverings, the NPCC figures showed a total of 1,319 fines were issued between June 15 and January 17 in England, including 251 on public transport and 1,068 in relevant places such as shops.

The data also shows 407 FPNs have been handed to businesses across 29 forces in England for breaches of regulations that came into force in September, including failures to enforce face-covering regulations, unlawfully staying open, hosting large gatherings or not sticking to table service rules.

And 332 fines have been issued by forces in England and three in Wales, to people failing to self-isolate after arriving from a country on the Government quarantine list.

Mr Hewitt added: “We are doing what we said we would, moving more quickly to enforcement where there are clear breaches of the rules.

“This seriously dangerous stage of the virus and national lockdown have led to more proactive patrols by forces and more FPNs have been issued as a result.

“We know most people are doing their best to follow the rules, however there is a stubborn minority who are not taking personal responsibility and continue to put people at risk.

“The most effective way to reduce the virus spreading and to avoid getting a fine, is for people to comply with the regulations and to stay home unless they have an exemption which applies to them.”

More than one in eight UK workers were furloughed at the end of December, new figures have shown, as nearly £6 billion was claimed in the last two months of the year. Government figures show that 13% of employments across the country were furloughed on December 31, and that more than one in three employers were claiming money to pay their staff as part of the scheme. Figures fell slightly […]