MPs call on Government to allow protests to go ahead 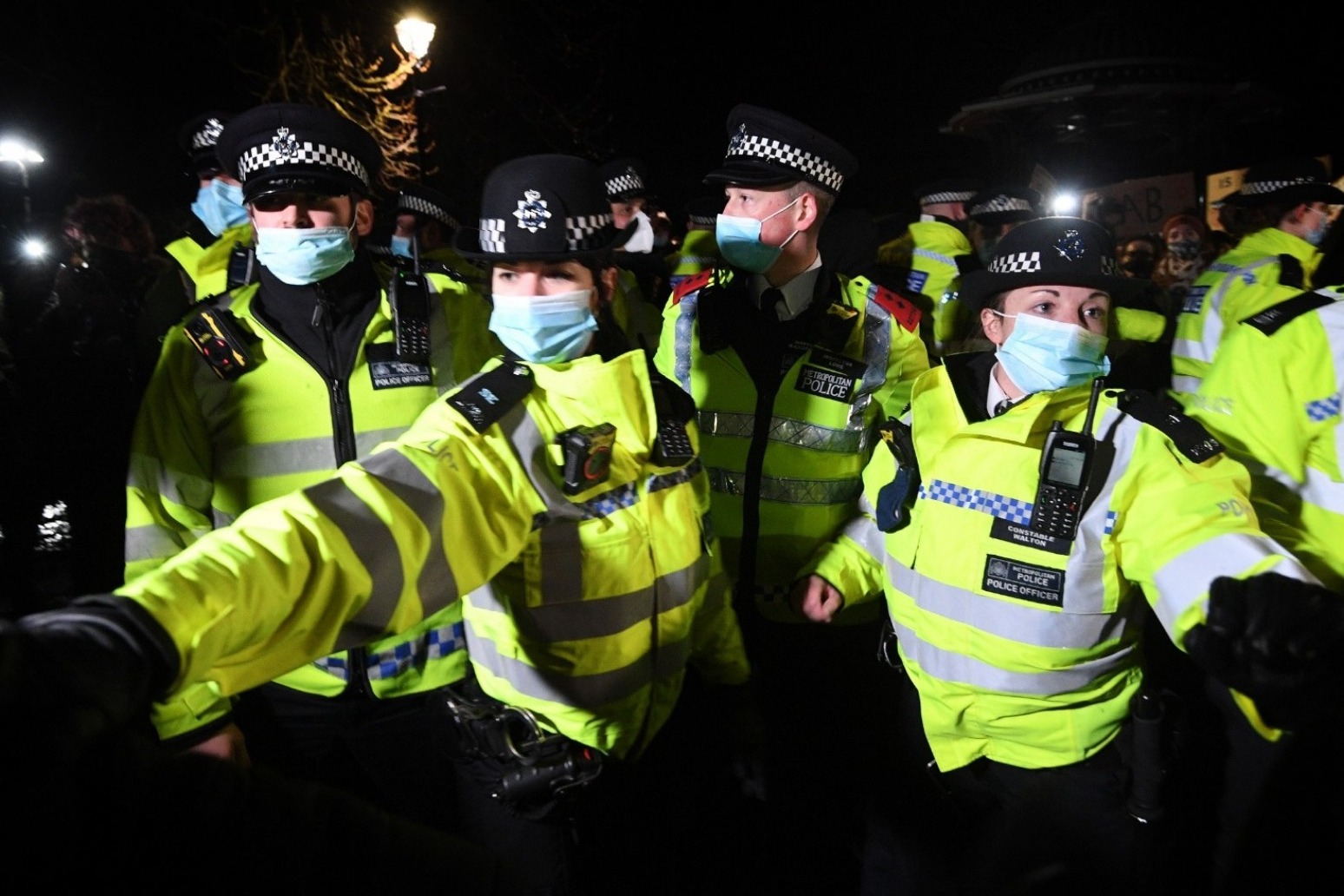 The Government is coming under renewed pressure to ease coronavirus lockdown restrictions to allow protests to go ahead.

More than 60 MPs and peers have signed a letter warning that allowing the police to criminalise people for protesting is “is not acceptable and is arguably not lawful”.

The letter to Home Secretary Priti Patel and Health Secretary Matt Hancock was co-ordinated by Liberty and Big Brother Watch.

It follows the outcry over the way the Metropolitan Police moved in to break up a vigil last week on Clapham Common in memory of Sarah Everard.

The letter said such “shocking scenes” were “entirely avoidable” if the Government had provided guidance to police and ensured protests were clearly exempt from the ban on gatherings under lockdown.

Sam Grant, head of policy and campaigns at Liberty, said: “In a healthy democracy, protest is a critical way we can fight for what we believe in.

“The Government’s current quasi-ban on protest is completely unacceptable.

“Last week, the police conceded protest is not banned under the lockdown regulations, but used them to threaten then arrest demonstrators anyway.

“The Home Secretary must immediately issue guidance to all police forces to ensure socially distanced protests can go ahead and create an explicit exemption for protest in the current regulations.”

Big Brother Watch director Silkie Carlo said: “A country cannot be described as a democracy if people do not have the freedom to protest.

“The harrowing scenes of police officers using force against women at Clapham Common recently were avoidable and wrong.

“Over the past week, many more demonstrators and even legal observers have been arrested or fined.

“This stain on our democracy is a direct consequence of this Government’s disrespect for the most basic of British democratic freedoms.”

UEFA has confirmed it is investigating a post-match bust-up following Rangers’ explosive Europa League clash with Slavia Prague. Steven Gerrard’s nine-man Light Blues crashed out after a 2-0 defeat at Ibrox as they missed out on the last eight but the match was overshadowed when an alleged race storm erupted just three minutes from the end. Glen Kamara and his Rangers team-mates reacted with fury as they claimed Czech defender […]