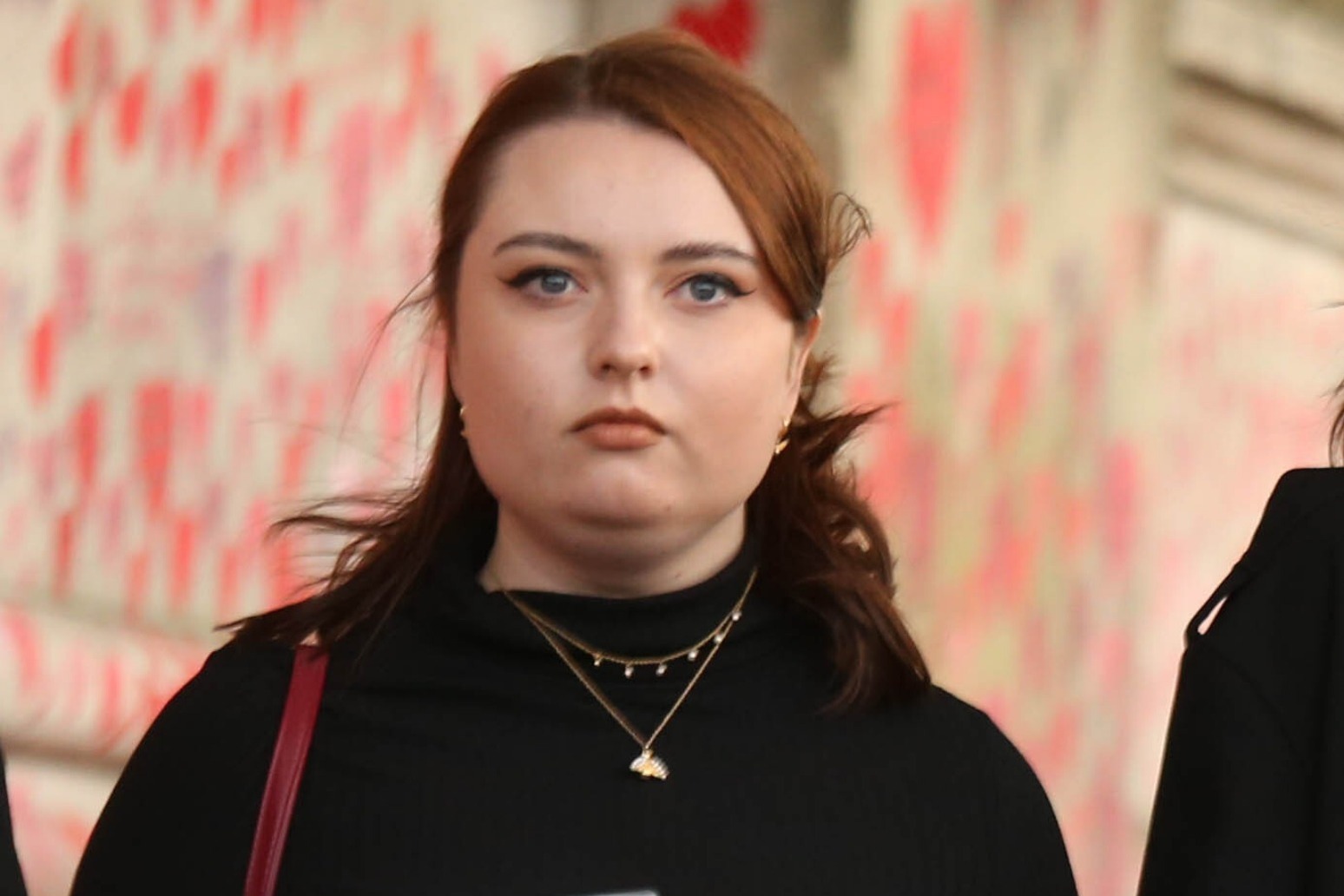 “This is an attempt to ignore and gaslight bereaved families, who will see it as a slap in the face.”

Some of the families of those who died during the Covid pandemic have said an MPs’ report into failings is “laughable”.

Hannah Brady, spokesperson for the Covid-19 Bereaved Families for Justice group, criticised a passage in the report that said the “success of the vaccine programme has redeemed many of the persistent failings of other parts of the national response such as the test and trace system, so that the outcome is far better than would have been the case without this success”.

She said: “What a surprise: a committee led by the previous health secretary and which exclusively spoke to his friends in Government, found that the deaths of 150,000 people were ‘redeemed’ by the vaccine rollout.”

She said the report “manages to barely mention the over 150,000 bereaved families”, adding: “Sadly, this is what we expected, as the committee explicitly refused to speak to us or any bereaved families, instead insisting they were only interested in speaking to their colleagues and friends.

“The report it’s produced is laughable, and more interested in political arguments about whether you can bring laptops to Cobra meetings than it is in the experiences of those who tragically lost parents, partners or children to Covid-19.

“This is an attempt to ignore and gaslight bereaved families, who will see it as a slap in the face.”

Ms Brady said the report proved that a judge-led independent inquiry, which has been promised by the Government in spring, “must have bereaved families at its heart”.

She added: “That is the only way that the serious questions, like why families were told their loved ones were not fit for intensive care without medical assessment, or advised by 111 to keep their loved ones at home even in their dying moments, or why there were even more deaths in care homes in the second wave than the first, will be answered.”