One of the world’s most famous Nordic folk musicians is set to headline a livestreamed event during That JORVIK Viking Thing, the online festival being hosted from 15-20 February 2021 by York’s JORVIK Viking Centre.

Einar Selvik – who fronts the Nordic folk band Wardruna – will talk about his music, demonstrate instruments and play some of his most recent music as part of the event being streamed live from Norway as part of the Thing, with the event taking place at 7.30pm GMT on Saturday 20 February 2021.  The musician has previously performed at two JORVIK Viking Festivals, and his music featured in the fiery finale to the 2019 Festival. 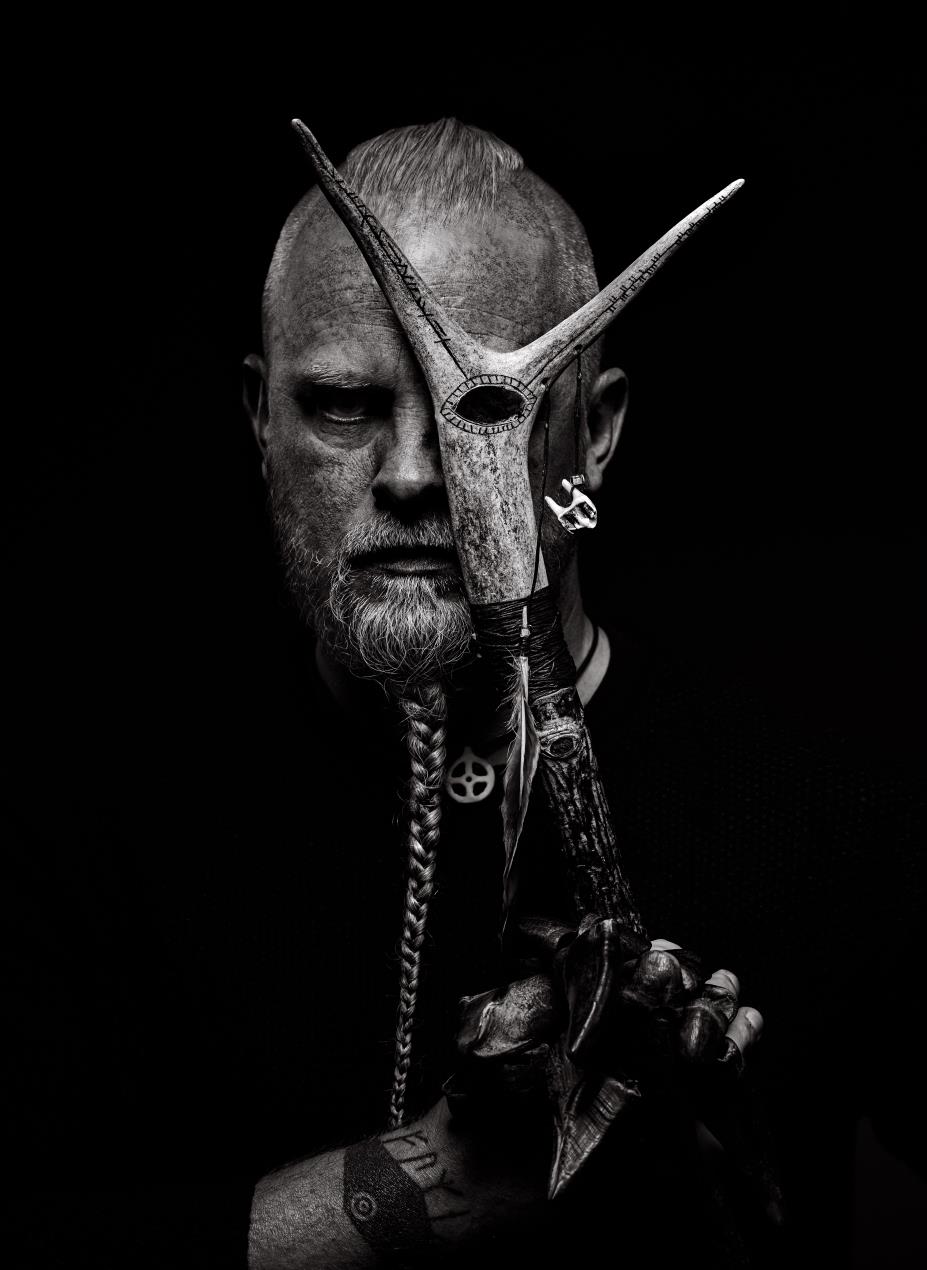 “When it became apparent that Covid-19 restrictions would make our normal JORVIK Viking Festival events impossible to host, we started looking at how we could reach an even wider audience with a largely-online event, and the idea of a Thing – the Viking word for a gathering or meeting – was born; something accessible to fans of Norse culture across the world.  We were thrilled when Einar agreed to livestream an event for That JORVIK Viking Thing – an opportunity to share his talents with our Viking enthusiasts, and for his fans to delve deeper into the archaeological expertise and knowledge that we’ve been sharing at JORVIK Viking Centre for the last 30 years,” comments festival manager, Gareth Henry.  “Part of the event will include a Q&A session hosted by leading music journalist and filmmaker, Alexander Milas, so we’re keen for fans to book their places and put forward their questions to Einar.”

The event is part of a horde of online content set to be released for That JORVIK Viking Thing.  Visitors will be able to access sagas, family-friendly fun films, meet our Vikings (virtually) and even tour around JORVIK Viking Centre itself – although without the smells – in a new 360-degree video.  Most of the content is free, though there will be a charge for some of premium events – including Einar’s livestream – to help JORVIK’s owners, York Archaeological Trust, offset some of the costs of producing the online Viking celebration.

Einar is well known across the world for his Nordic folk music, with his compositions featuring heavily in The History Channel’s Vikings TV series, as well as the new Assassin’s Creed: Valhalla computer game.  The latest album Kvitravn by his band, Wardruna, is set to be released on 22 January 2021. 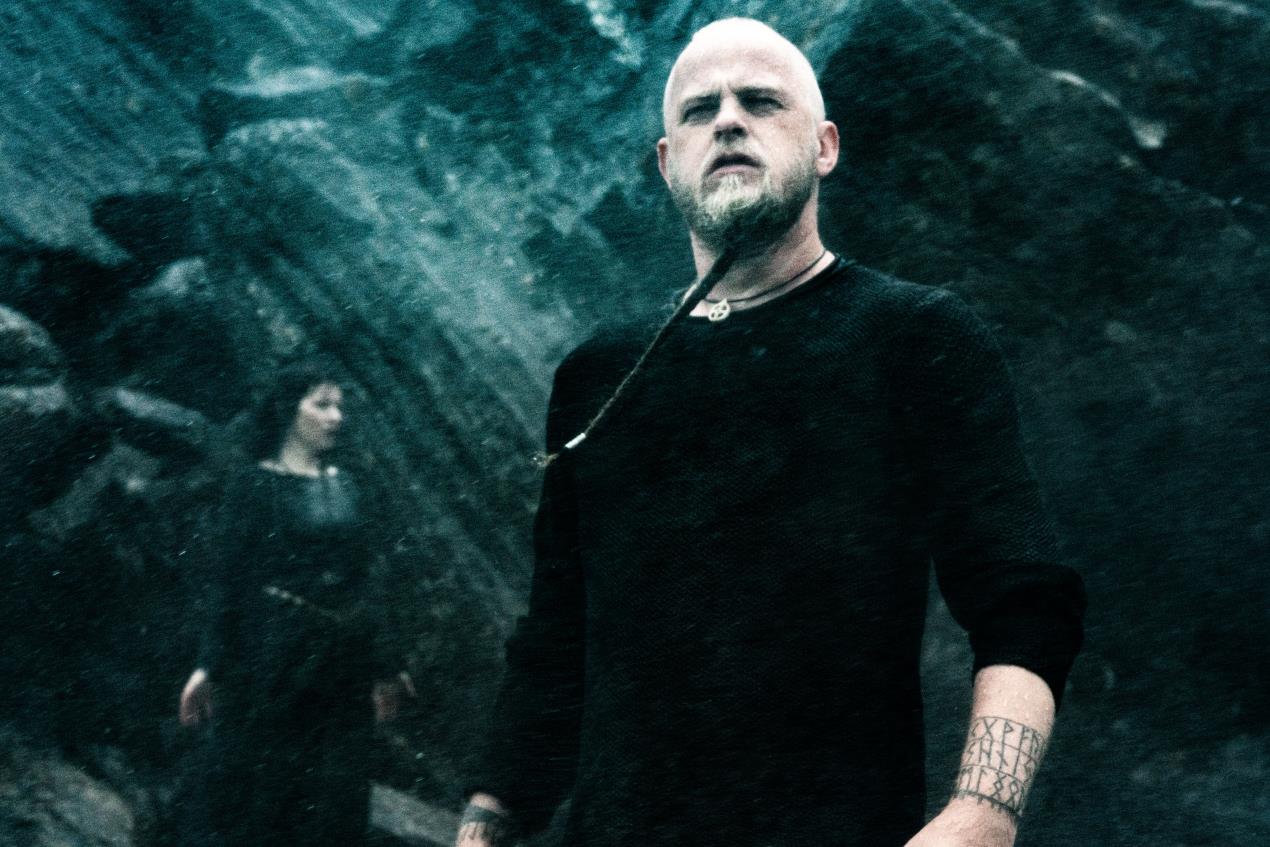 Tickets for the livestreamed event can now be booked online at jorvikthing.com and jorvikvikingcentre.co.uk priced at £15.

That JORVIK Viking Thing will also incorporate the JORVIK Symposium, which takes place during JORVIK Viking Festival each year – a gathering of Viking enthusiasts, students and experts, with talks from leading academics.  This will be the first time that the Symposium has been held on-line, but it is hoped that this, too, will draw a far wider audience than the York-based event has been able to host.

Matt Hancock also announced over 46000 further cases of Covid-19 in the last 24 hours Health Secretary Matt Hancock has categorically ruled out an end to the support bubble system in the face of rising coronavirus infection rates, allaying the fears of many that the policy was about to be scrapped. Support and childcare bubbles allow adults living alone or single parents living with children under the age of 18 […]

Shambles Market to reopen for all traders