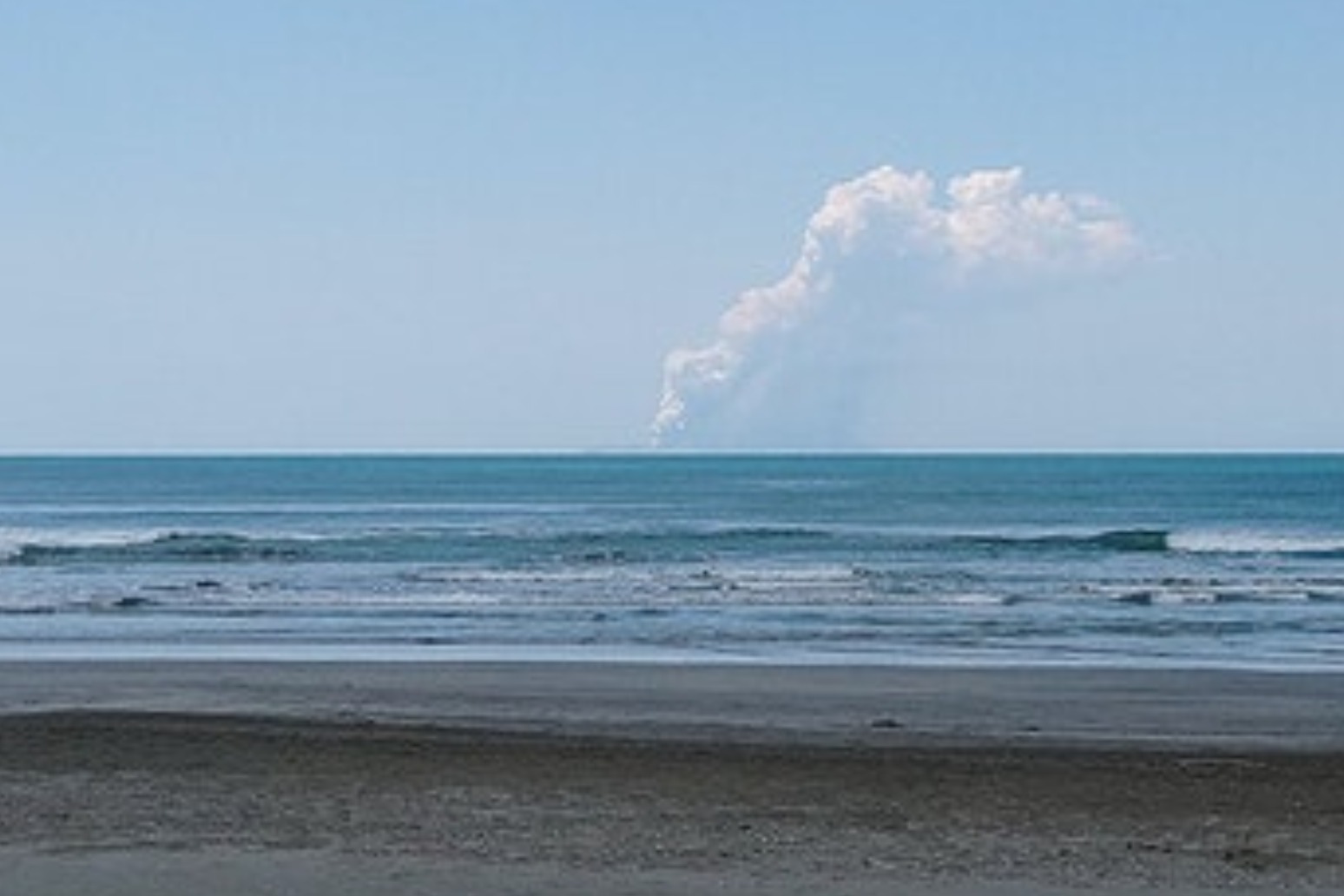 New Zealand Prime Minister Jacinda Ardern led a memorial service on Wednesday marking the first anniversary of a volcanic eruption off the country’s North Island in which 22 people died, sending her love and support to survivors and the bereaved.

Forty-seven people were visiting tourist attraction White Island on December 9 last year when superheated steam spewed out from the volcanic crater’s floor. Most of those who survived suffered horrific burns.

Many of those killed and injured were tourists travelling from Australia aboard the Royal Caribbean cruise ship Ovation of the Seas. Of those killed, 14 were Australian, five were American, two were New Zealanders and one was German.

“I want to send a message of aroha (love) and support to the survivors overseas, their families and those who lost loved ones as well as those who are here with us in the room today,” Ms Ardern told the televised service from the town of Whakatane, near the island. “We share in your sorrow.”

Many people now question why tourists were allowed to visit the island, especially after experts monitoring seismic activity had raised the volcano’s alert level two weeks before the eruption.

The charges brought by New Zealand’s WorkSafe agency are separate from an ongoing police investigation that could result in more charges. And families of some of those killed and injured have also filed their own lawsuits.

But Wednesday’s service was a time for those who lost loved ones or who were injured to pay tribute to the heroic rescue efforts by other tourists, who returned to the island in a boat to pick up the injured, as well as to police and hospital staff.

People at the service stood in silence at 2:11pm, the moment the eruption took place.

Lauren and Matt Urey, who were injured in the eruption while visiting New Zealand on their honeymoon, spoke in a pre-recorded video clip from their hometown of Richmond, Virginia.

“While we have been forever changed by that day and will certainly never forget it, we are doing our best to move forward,” Mr Urey said.

Mrs Urey said that from the shadow of the tragedy they had met amazing people, including the tourists who consoled them and provided emergency first aid on the boat trip back to Whakatane, and other survivors who had continued to be part of a support network as they recover.

White Island is the tip of an undersea volcano and is also known by its indigenous Maori name, Whakaari.

Boris Johnson will fly to Brussels in an attempt to reach a breakthrough on a post-Brexit trade deal over dinner with European Commission president Ursula von der Leyen. The Prime Minister and the EU chief will try to salvage negotiations on Wednesday evening after the UK Government dropped controversial plans that would have allowed ministers to break international law.   The olive branch came after the two sides reached an […]