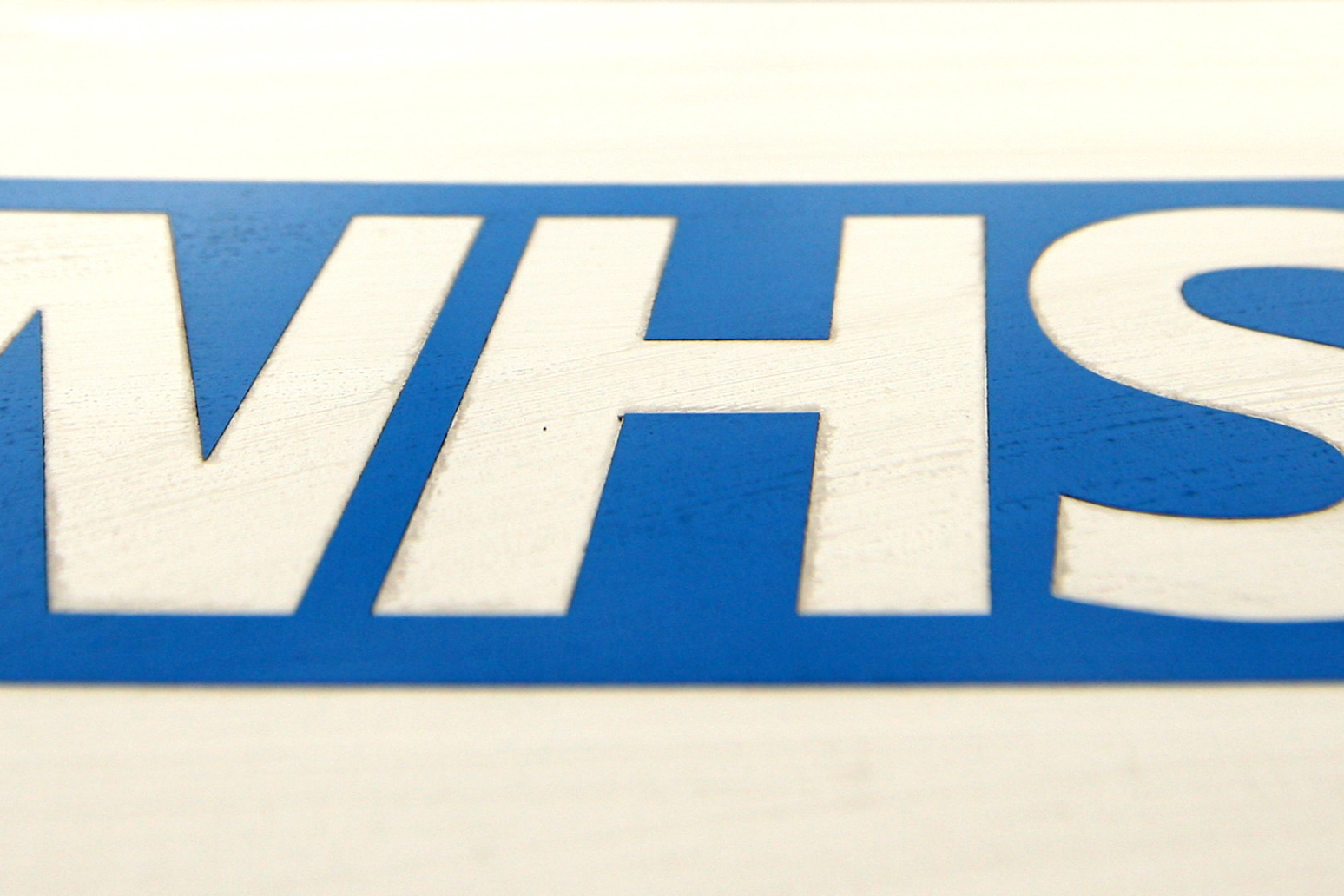 Over 5,000 people had to wait more than 12 hours at A&Es in England last month from a decision to admit to actually being admitted

The NHS hospital treatment backlog in England has risen to a new record level with the number of people waiting more than two years rising to nearly 10,000, figures show.

A total of 5.7 million people were waiting to start routine hospital treatment at the end of August 2021, according to figures from NHS England.

This is the highest number since records began in August 2007 and includes those waiting for hip and knee replacements and cataract surgery.

But the number of people having to wait more than 52 weeks to start treatment fell for the fifth month in a row to 292,138.

NHS England and NHS Improvement has told hospitals to stabilise the number of patients waiting for hospital treatment, keep year-plus waiters at current levels, and eliminate two-year waits by March next year.

The Royal College of Surgeons of England called for an increase in the number of hospital beds and staff to tackle the backlog.

Its vice president Fiona Myint said that the way to reduce the backlog in elective care was to train and recruit more NHS staff, and improve infrastructure and bed capacity in the NHS.

She added: “The reality is that we require more staff and hospital beds to bring down the elective waiting list.

“This includes nurses and operating department assistants, who are part of the team in the operating theatre.

“We must also look at how we can retain the staff we have. We need to improve morale in the NHS after the past two years which have been very tough.”

Meanwhile, NHS England figures also show that A&E attendances at hospitals in England last month were 26% higher than a year ago at 2.1 million – the highest number of attendances in September in records going back to 2010.

In September a quarter of patients who went to A&Es in England waited longer than four hours for treatment, the lowest percentage since monthly records began in 2010.

Quarterly figures also suggest that this could be the worst performance going back to 2004 when the target was introduced.

In addition, fewer than two thirds (64%) of attendances at major A&Es were seen within four hours.

A record 5,025 people had to wait more than 12 hours at A&Es in England last month from a decision to admit to actually being admitted – so-called “trolley waits”.

The figure is up from 2,794 in August, and is the highest for any calendar month since records began in August 2010.

Some 104,875 people waited at least four hours from the decision to admit to admission – again, the highest monthly total on record.

Professor Stephen Powis, NHS national medical director, added: “There is no doubt the NHS is running hot, with the highest ever number of patients seen in A&E in September, 14 times as many Covid patients in hospital compared to the same month last year and a record 999 ambulance calls.

“But despite the busiest September on record, NHS staff have moved heaven and earth to make the best possible use of additional investment delivering millions more tests, checks, treatments and operations.

“That is why it is really important people do not delay seeking help from the NHS if they feel unwell.

“Anyone needing help should come forward through 111 online so that staff can help you with the best option for your care, and it remains as important as ever to get your lifesaving Covid jab, and with winter approaching, to get your flu jab too.”

Other figures published by NHS England on Thursday show that 210,931 urgent cancer referrals were made by GPs in England in August, up 24% from the 170,036 reported in August last year.

Urgent referrals where breast cancer symptoms were present – although not initially suspected – were up from 9,486 in August last year to 11,179 in August 2021.

A total of 369,086 patients had been waiting more than six weeks for one of 15 standard tests, including an MRI scan, non-obstetric ultrasound or gastroscopy, NHS England said.

He added: “Waiting lists for planned hospital care continue to climb towards levels not seen since the waiting times crisis in the 1990s.

“With the full impact of winter still to come we are already seeing record lows in A&E performance.

“After years of under-investment, the cost of tackling the backlog of maintenance issues with NHS buildings and equipment now stands at over £9.2 billion, a substantial proportion of which need urgent action to avoid harm to staff and patients.

“The Government has announced significant, additional funding to support NHS services, but hasn’t yet delivered on promises to increase capital investment in buildings and equipment, or provided the funding required to train and develop the staff needed to address chronic workforce shortages.

“The spending review later this month is the opportunity to put that right, or risk undermining efforts to reduce the waiting list backlog, modernise services and deliver the Government’s manifesto commitments.”