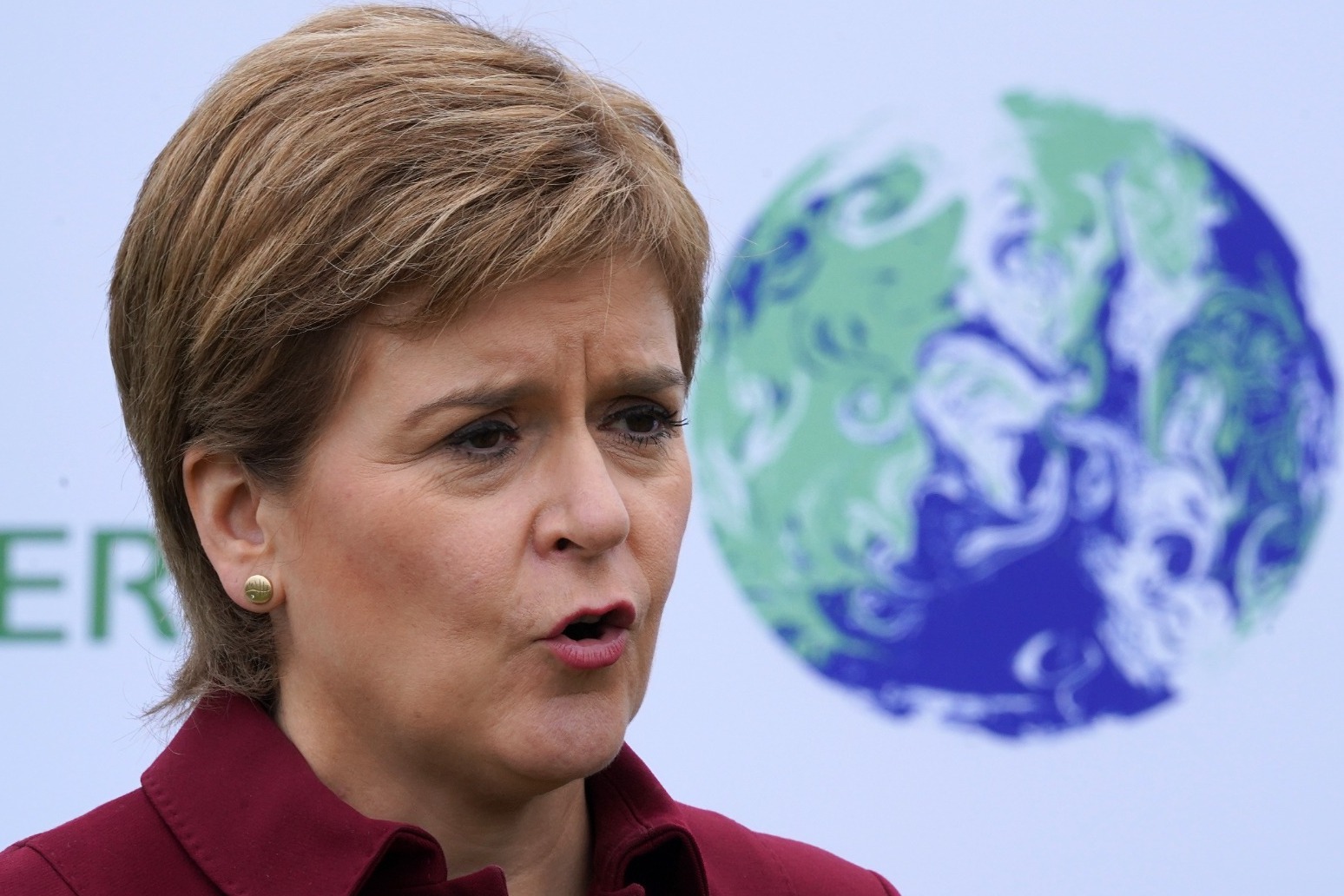 The Green Jobs Workforce Academy will list new jobs related to the net-zero economy on its website, including roles in renewable energy, construction and transport.

It was launched by the First Minister as she visited the Scottish Power training centre in Cumbernauld, North Lanarkshire, on Monday morning.

The company has launched a recruitment drive for 135 green jobs in Scotland over the next four months.

A new green jobs academy was one of Ms Sturgeon’s commitments for the reformed Scottish Government’s first 100 days.

At the centre in Cumbernauld, the First Minister spoke to apprentice engineers who are being trained to maintain the electricity network.

Ms Sturgeon said: “We need to increase the amount of employment we are getting from the transition to net-zero and there’s a real determination on the part of the Scottish Government to work with partners to do that.

“To be candid, I think it’s an area where we possibly haven’t done as well in the past as we should have done.

“Therefore this is a moment to up our ambition and up the scale of delivery.

“The Green Jobs Workforce Academy is about making sure that people of all ages across the country have the opportunity to train or re-train to make sure they have the capability to compete for these jobs in the future.”

The majority of the 135 jobs will be based in central and southern Scotland, where Scottish Power is responsible for transmission maintenance as SP Energy Networks.