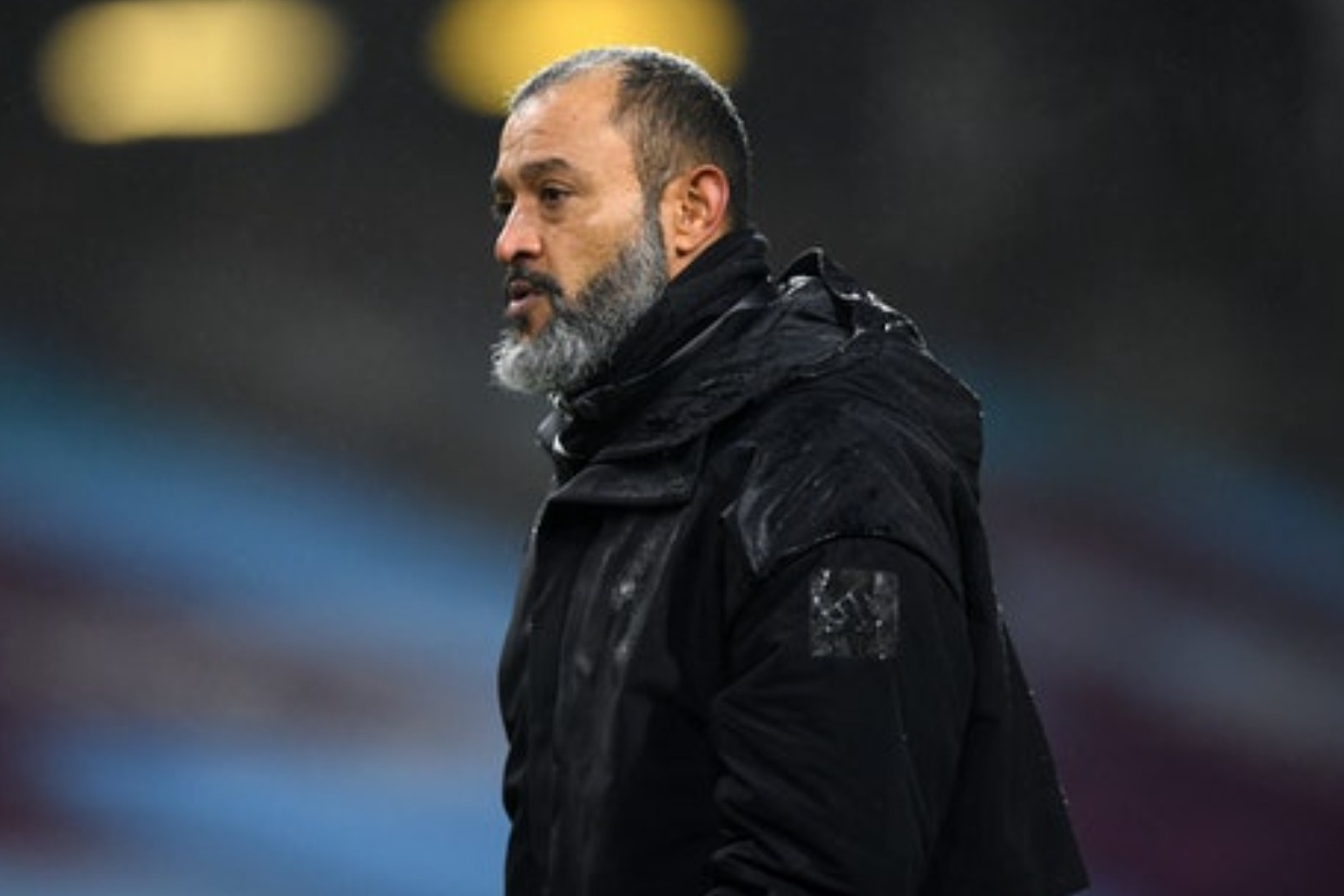 Wolves boss Nuno Espirito Santo could face a Football Association charge after launching a scathing attack on referee Lee Mason following his side’s 2-1 defeat at Burnley on Monday night. Nuno’s side were arguably lucky to finish the match with 11 men after Joao Moutinho survived a VAR check on what looked like a stamp in stoppage time, while their goal came from the penalty spot after Fabio Silva was fouled by Josh Benson late on.

But despite his side getting those key calls, Nuno used a post-match interview to claim Mason was not good enough to referee in the top flight, saying he did not want the Bolton official in charge of one of their games again.

“The referee does not have the quality to whistle a game in the Premier League,” he said on Sky Sports. “This is a problem that we knew – we had Lee Mason before.

“It is not about the crucial mistakes or decisions, it is about the way he handles the game. The players get nervous, too much voices, he whistles by the voices when some players are shouting.

“We are talking about the best competition and clearly he doesn’t have the quality to whistle the game. I’m very disappointed to say this but I would not feel right if I didn’t say it.

“I just don’t want to see him more – that’s what I told him. I hope he doesn’t whistle a game of ours again because all the games we have with Lee Mason are always the same.

“He cannot control the players, the players are constantly arguing – both teams. With all the other referees the game flows, there’s dialogue. He’s just not ready to do it.”

Burnley boss Sean Dyche – who saw his side win thanks to goals from Ashley Barnes and Chris Wood – felt it was “impossible” to see how Moutinho had survived the VAR check.

“Everyone knows I’m a fan of VAR but I was surprised the lad didn’t get sent off,” he said. “It’s not a vicious stamp but it’s a stamp nonetheless. With VAR, some things they see and some things they don’t.

“I don’t understand how it’s not given. It was looked at. I just find that impossible.”

“The three hardest jobs in the match are the two managers and the referee,” he said. “Players go down and scream, that’s not helpful.

“It’s really difficult for referees. If players took more responsibility then the refs would be helped.”

NHS leaders in North Yorkshire and York are asking residents for their patience and kindness in the run-up to Christmas, with GP practices saying there is high demand for appointments. NHS North Yorkshire Clinical Commissioning Group (CCG) and NHS Vale of York CCG say they are pleased people are not ignoring symptoms of ill health and are seeking medical help. But the CCGs are asking patients to be aware that […]