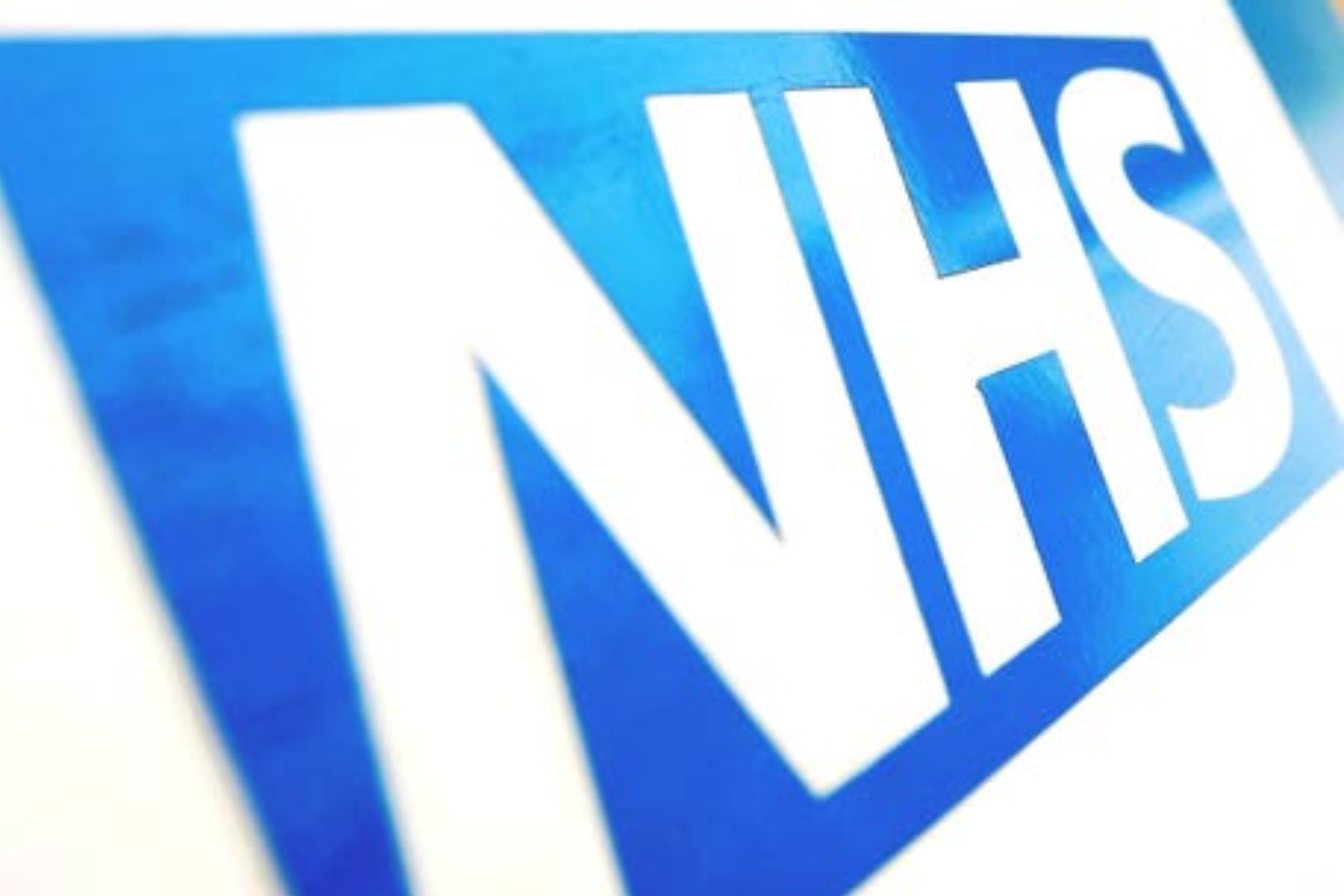 One in six people in England could be on the waiting list for NHS treatment by April due to strains on the health service caused by coronavirus, a think tank has warned. Modelling by researchers at Reform showed that patients waiting a year or more had risen by over 12,000% since the start of the pandemic.

The organisation predicted that waiting lists could hit 10 million by April, equivalent to one in six people in England, as referrals for non-Covid cases begin to resume but limits on NHS capacity remain.

NHS directors say that if the predictions are correct then services will face a “mammoth” task to tackle the backlog.

Reform said “a lack of system resilience” has forced the NHS to become a “national Covid service” and that patients in need of other serious medical treatments would continue to lose out.

It said that due to resources being diverted to support coronavirus services there may be 1,660 extra deaths from lung cancer alone.

Reform said that trusts that were not utilising independent sector resources were being “negligent”, and urged NHS England to publish plans showing how such capacity might be used in future.

Eleonora Harwich, director of research at Reform, said: “We must never have the equivalent of a ‘National Covid Service’ again.

“This is a system problem and in no way detracts from the heroic effort of NHS staff battling Covid-19.

“However, the cessation of so much non-Covid care means patients are facing more serious health conditions or disabilities, and some will die prematurely.

“It is essential that the Government makes tackling the backlog of undiagnosed disease and untreated illness a national priority.”

Dr Layla McCay, director of policy at the NHS Confederation, said: “The NHS faces a mammoth task to recover the treatment backlog that has built up during the pandemic.

“This would need to more than double in size in the next three months if Reform’s prediction of it reaching 10 million by April is to materialise.

“The NHS has operated at the top of its capacity for far too long and it will take years to get through the backlog as it currently stands, and this is before the hidden waiting list of people who have not yet come forward for treatment is factored in, the size of which is not yet known.”

NHS leaders wrote to Prime Minister Boris Johnson last week seeking a guarantee that the Government will protect the service after the most immediate threat from coronavirus has passed.

Dr McCay continued: “There is a long road ahead and solutions should be focused on supporting the NHS to recover in a realistic, safe and manageable way and on ensuring the workforce is looked after following everything it has been through.”

“The NHS has never been a Covid-only service – for every Covid patient in hospital, the NHS is treating three people for other conditions,” he said.

“It is obviously a disservice to the work done by our staff who have kept services going throughout the pandemic to suggest otherwise.

“Even during the highest point of pressure during the pandemic, the waiting list was actually lower than it was at the same point last year and twice as many elective treatments were delivered as well as around three times as many diagnostic checks in the second wave, compared to the first.”

Chris Hopson, chief executive of NHS Providers, told the Today programme: “There is a significant issue here but we’ve got to be really careful not to exaggerate things.

“In June 2020 another organisation, using virtually exactly the same methodology, said that the NHS waiting list would hit exactly this figure of 10 million by last December – that didn’t happen.

“We just need to be careful about over-exaggerating what is a very significant problem and will take investment and time to overcome.

“In my personal view, trumpeting worst-case scenarios to get some newspaper headlines at the NHS’ expense isn’t particularly helpful.”

The NHS is likely to remain “at full stretch” for at least another six weeks, a leading health official said as he warned the Prime Minister against easing lockdown too quickly. Chris Hopson, chief executive of NHS Providers, which represents NHS trusts in England, has written to Boris Johnson calling for a focus on “data, not just dates” when it comes to the Government’s approach to the route out of […]