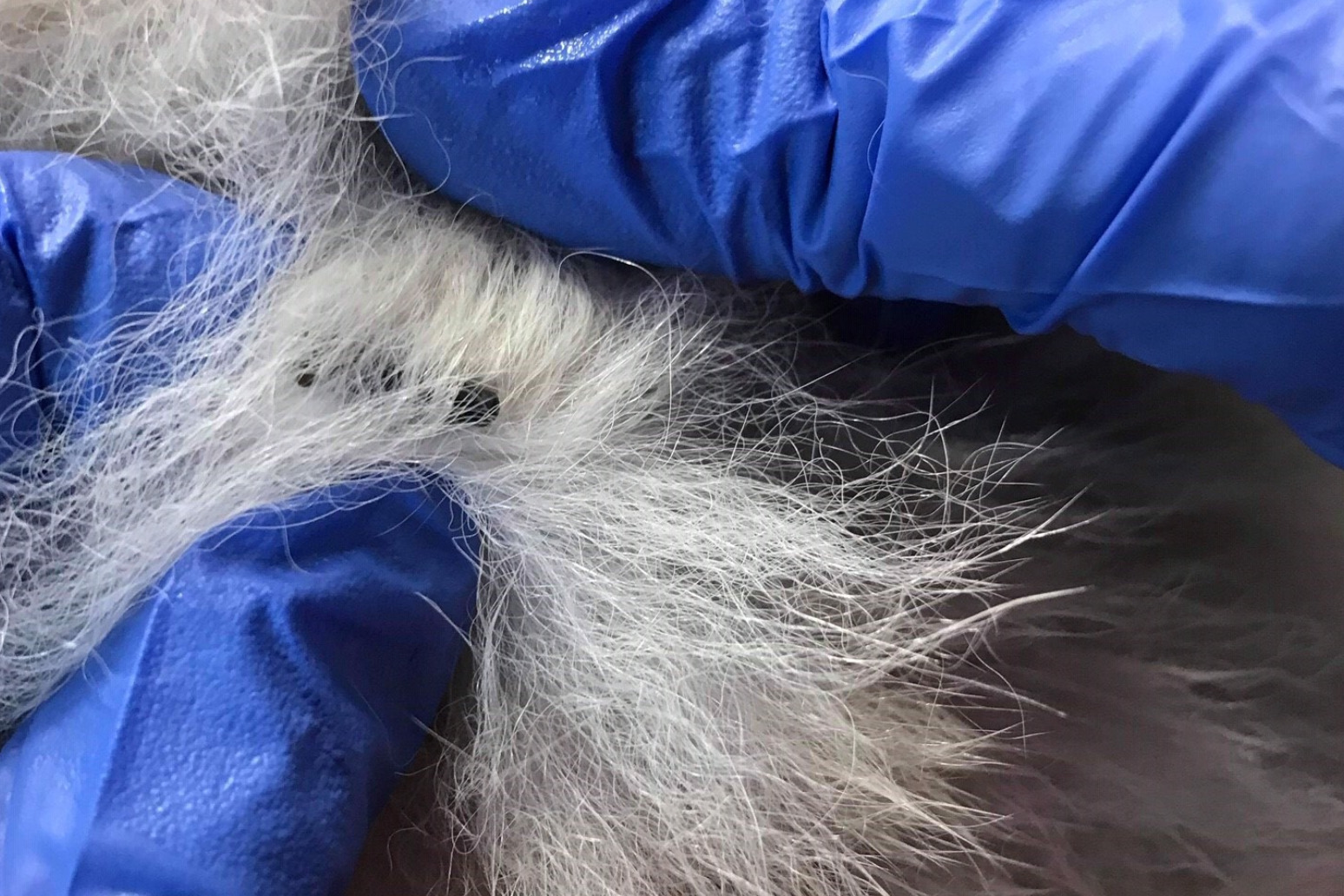 New rules to clamp down on the “grim trade” of puppy smuggling and prevent cruelty to dogs are being proposed by the Government.

The plans include raising the minimum age at which puppies can be imported from 15 weeks to six months and banning the importing of dogs with cropped ears or docked tails.

A ban on importing heavily pregnant dogs would also be brought in under the proposals, which aim to safeguard the welfare of thousands of dogs and puppies brought into the UK each year and are being put out for consutlation.

More than 66,000 dogs were commercially imported into the UK last year, but evidence shows a recent rise in animals imported in low-welfare conditions and smuggling activity, the Environment Department (Defra) said.

Incidents of cruel treatment including six underage puppies seized at the port of Dover after being found covered in sticky oil and suffering from diarrhoea, having been imported illegally from Romania, travelling in the back of a van for more than 24 hours.

In another case, four beagle puppies were found in the back of an abandoned vehicle in London, at just eight weeks old; tiny, hungry and dehydrated. They are believed to have been illegally imported from the Republic of Ireland.

Raising the minimum age for bringing puppies into the UK aims to ensure they are not separated from their mothers too early, which can put them at higher risk of developing illness or even dying.