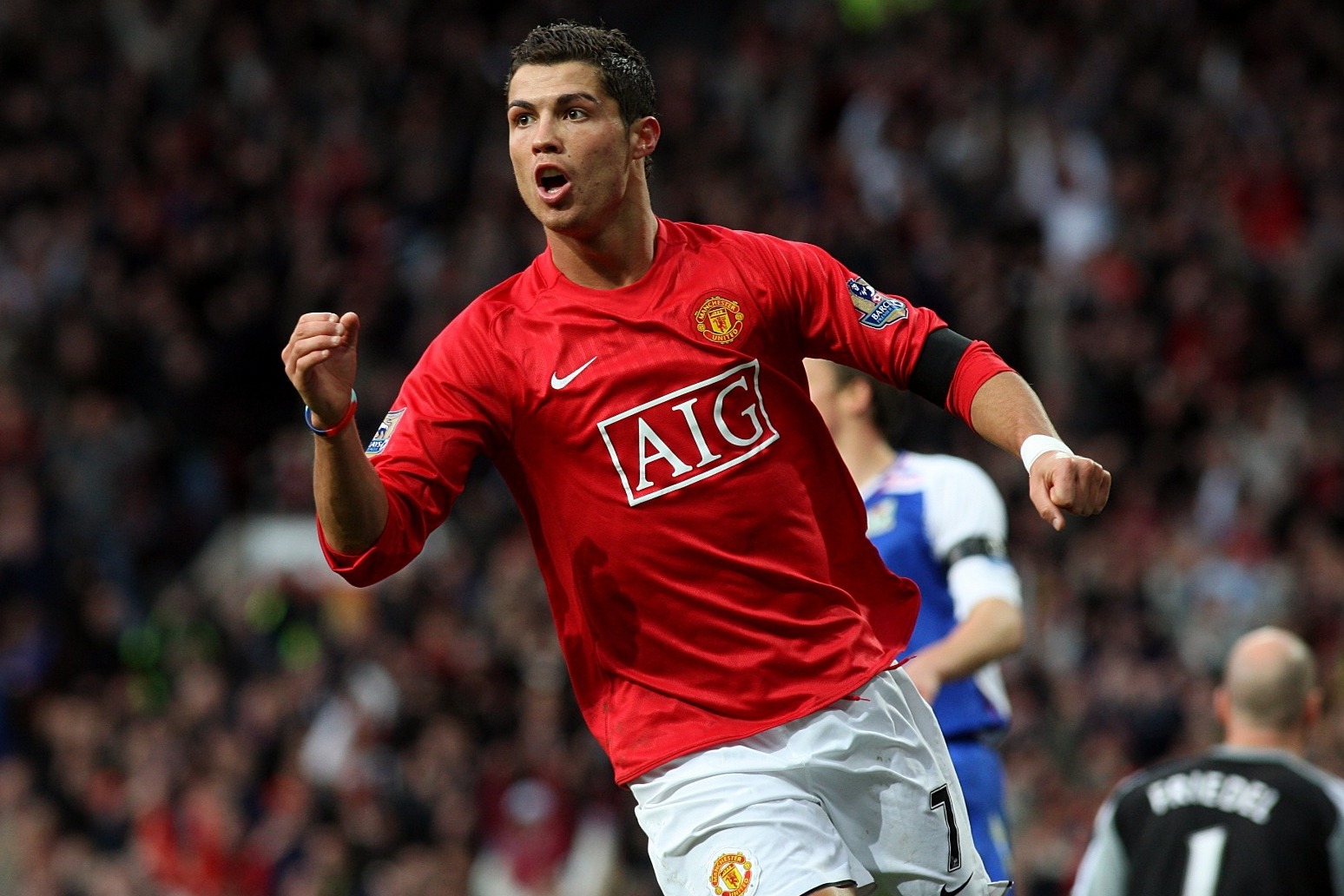 Only four Premier League clubs did not acquire a player on a free transfer this year, compared with eight last year.

Premier League clubs spent £1.1billion in the summer transfer window – the lowest gross spend since 2015 but still higher than expectations amid the pandemic, according to analysis by Deloitte.

The figure marked an 11% drop on last summer, which was 9% down on 2019, effecting the first consecutive decline in gross expenditure since the global financial crisis of 2008 to 2010, according to Deloitte’s Sports Business Group.

The analysis showed the continuing impact on football finances of Covid-19. Not only did spending decrease, the proportion of players acquired on free transfers rose from 20% to 22%, although the number of players signed by clubs increased from 132 last summer to 148.

Only four Premier League clubs did not acquire a player on a free transfer this year, compared with eight last year.

Despite the drop in overall spending, deadline day business of £150million pushed the summer’s expenditure beyond the £1billion mark for the sixth summer in a row.

The Premier League remained by far the biggest money competition in Europe, with its net player transfer spend of £560m dwarfing those of LaLiga (£55m), Serie A (£50m) and Ligue 1 (£15m). Those three leagues also had a second successive decline in gross spending, with the Bundesliga alone among the “big five” in recording an increase.

Still, Premier League clubs’ net player transfer expenditure as a slice of their estimated 2020/21 revenue was 10% – a substantial fall from the 18% figure of last summer.

And the news was bleak for Football League clubs, with only six players bought from the lower tiers by Premier League sides in the window, down from 22 last summer, increasing financial pressure on EFL clubs eager for player transfer cash.

Despite declines in some areas, Deloitte’s Sports Business Group director Tim Bridge said spending had outstripped expectations in the era of coronavirus, saying many people “would have actually predicted the drop to be much larger”.

“Even with the pressures of a pandemic, there have been a number of high-profile deals, with some of the highest revenue generating Premier League clubs flexing their financial muscles to strengthen their competitive position both domestically and at a European level,” he said.

Dan Jones, partner in Deloitte’s Sports Business Group, said: “This has been a remarkable transfer window. Club spending records have been broken, player moves – including the two greatest players of their generation – have grabbed the headlines and Premier League clubs have spent in excess of £1 billion for the sixth summer in a row.

“Perhaps most remarkable is that all this has been achieved with lower spending than we have seen in the previous two summers.”

The analysis showed the Premier League’s “big six” clubs continued to dominate in the transfer market, but were spending more within their means.

This marked an increase from only two £50m-plus signings last summer, demonstrating the financial capabilities of the highest revenue generating clubs, Deloitte said.

Jones added: “Whilst the volume of transfers has remained consistent, the number of free transfers has increased as have the number of the highest value deals. This reflects twin forces of clubs prioritising financial stability and seeking value in the market while also being willing to pay for the very best talent.

“This pattern has been reinforced by the financial impact of the Covid-19 pandemic and the relative financial strength of the Premier League clubs compared to some of their European peers.”