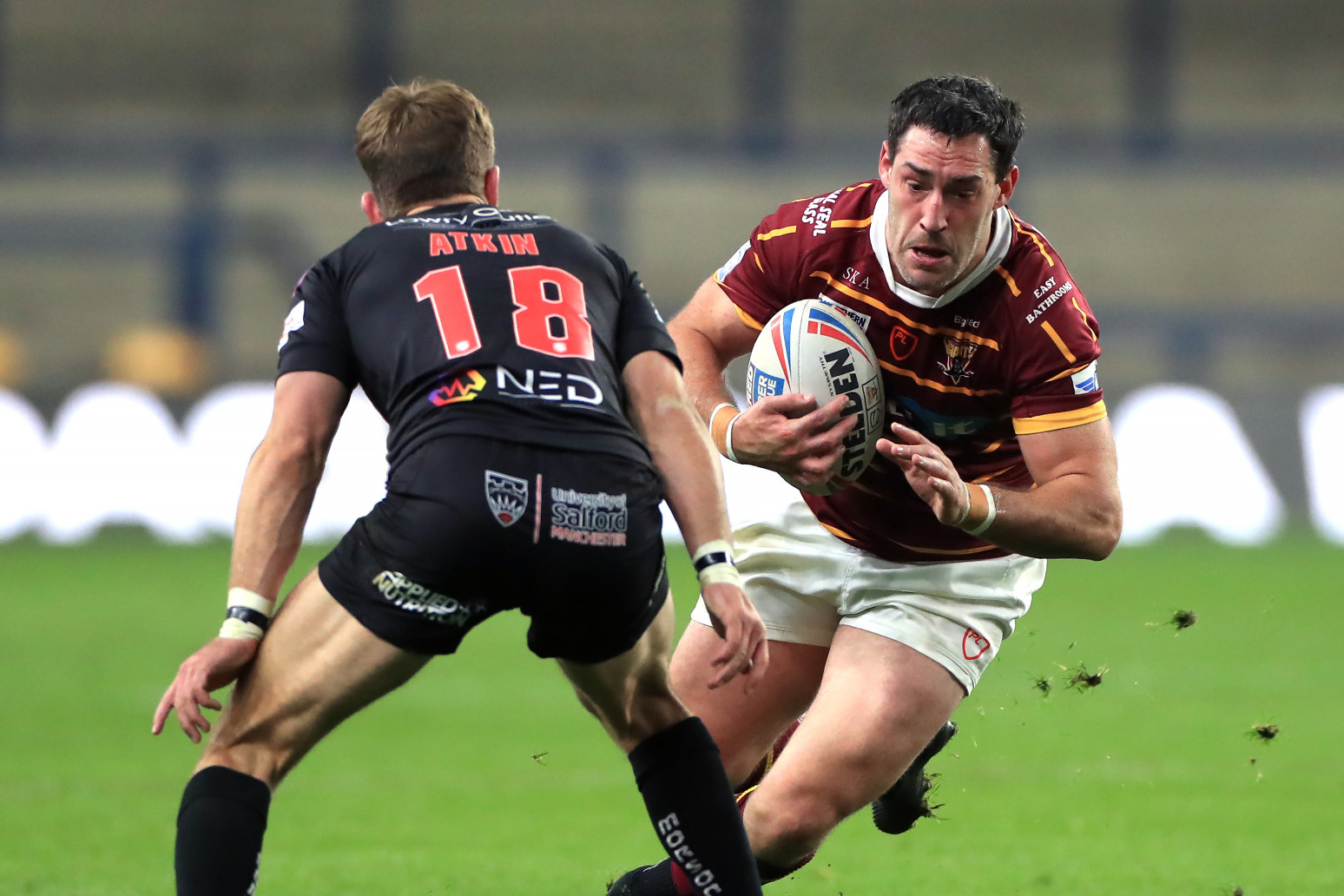 The 30-year-old second rower had a season in the NRL with Newcastle Knights in 2017 and has completed a second stint with Huddersfield, where he played alongside younger brother Jake.

Centurions’ newly-appointed head of rugby Chris Chester said: “I have known Joe a long time. He is a good person, good trainer and will bring quality to the squad.

“He is a leader and will I am sure be a big asset both on the field and in the dressing room. He has plenty of experience both in Super League and the NRL and has bought into our vision at Leigh Centurions.”

Wardle, who played for Scotland in the 2013 World Cup, said: “I needed a fresh challenge and after speaking to Chris (Chester) and knowing what a passionate owner the club have in Derek Beaumont, it was all very appealing.

“I have played here in the past and the backing Leigh Centurions get from the fans is amazing and I am looking forward to playing here. We need to prove that we are the best in the Championship and get back into Super League.”

In addition to rebuilding the squad following Leigh’s relegation from Super League, Chester is looking to appoint a new coach.

Kurt Haggerty stepped into the role on an interim basis following the departure of John Duffy in mid-season but is not thought to be in the running.