Scarborough’s no stranger to hosting major events, but it’s expecting to experience its proudest moment in decades on 27 June, as it hosts the country’s Armed Forces Day National Event, an action-packed, unforgettable tribute to Britain’s Armed Forces that includes the legendary Red Arrows, world famous Royal Marines Marching Band, and edge-of-your-seat displays by the Sea Cadets.  It’ll be the first time the national event has been held in Yorkshire. 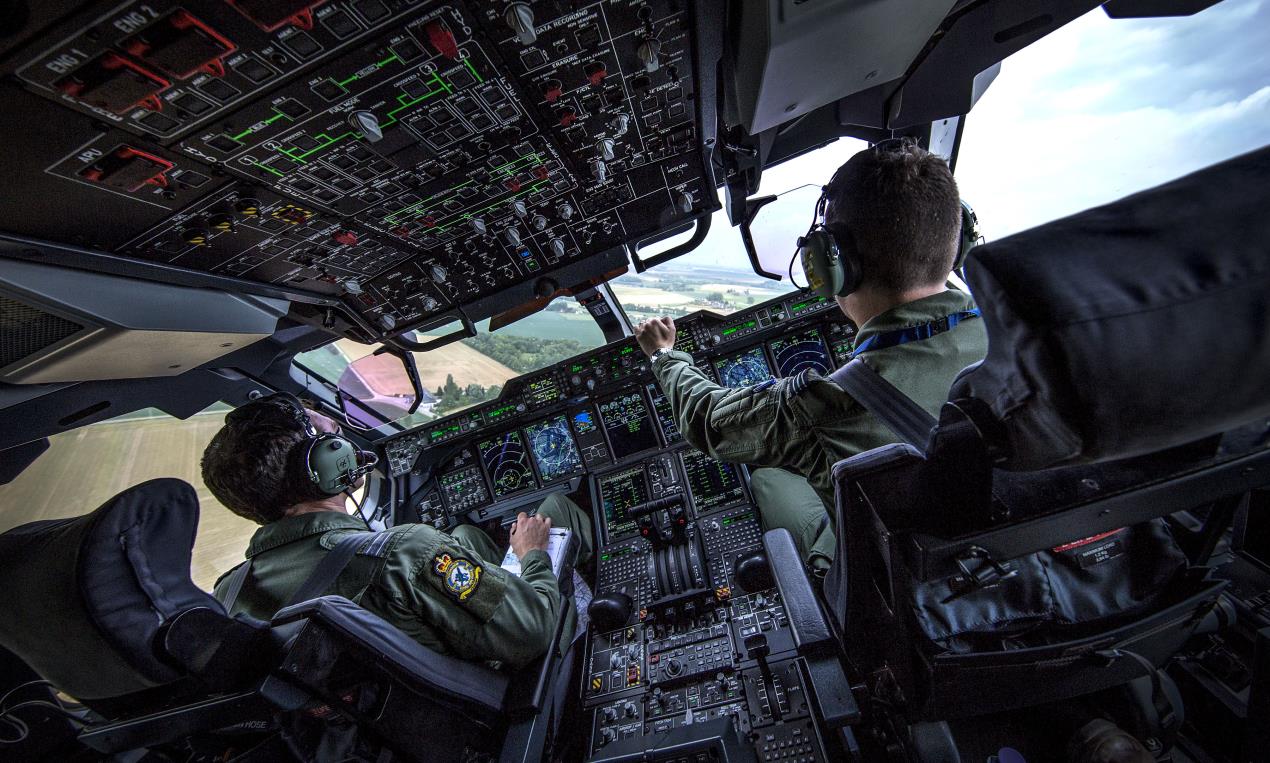 The ceremonial raising of the flag on 22 June will signal the start of the week-long celebrations, which culminate in Saturday’s main event – a spectacular, free family day-out featuring breath-taking military displays by air, land and sea, a grand parade involving over one thousand service personnel and veterans, vintage music and dance, and a chance for everyone to test their skills in thrilling, interactive challenges.  The event is usually attended by a Senior Member of the Royal Family, the Prime Minister and the Secretary of State for Defence. 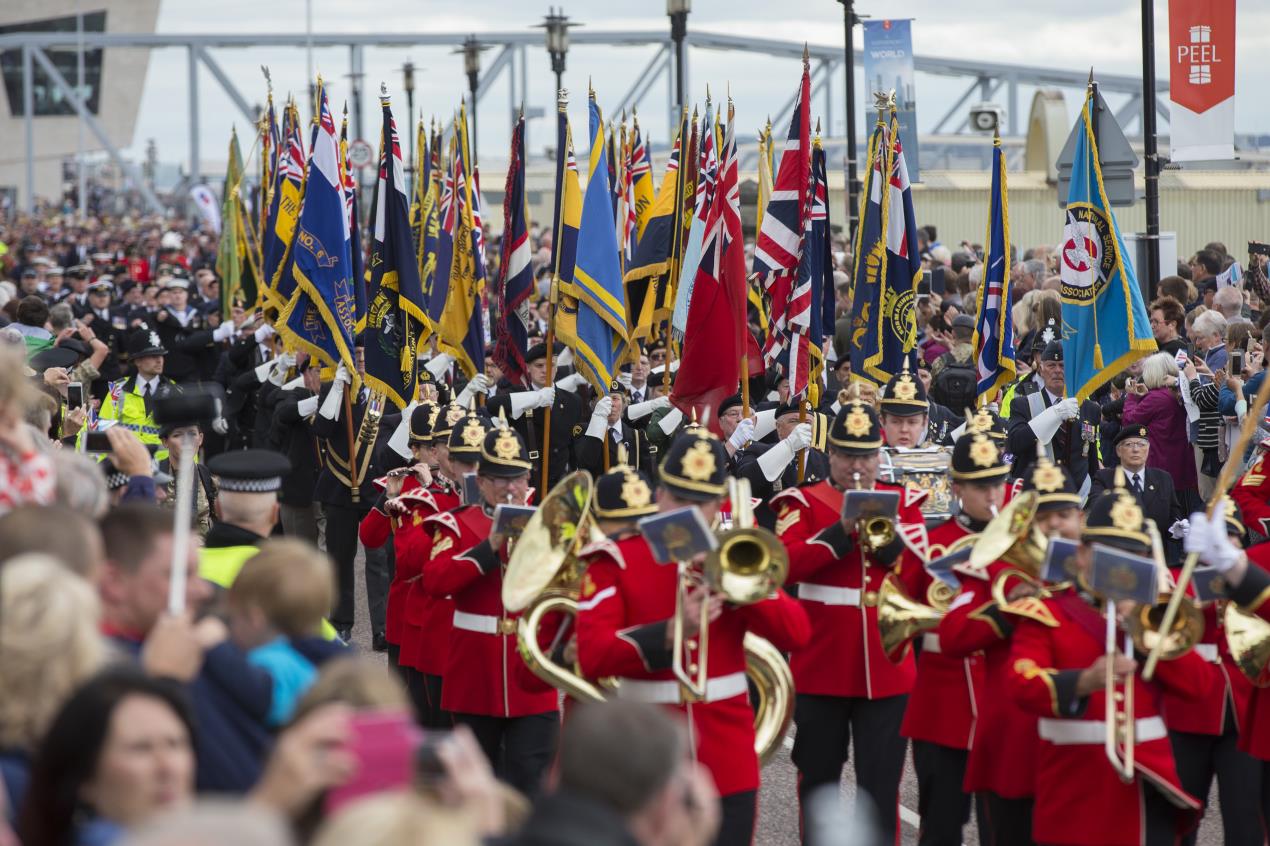 “Representing the whole of Yorkshire, Scarborough is incredibly honoured to have been chosen as the host town for this prestigious event, a reflection of its long and proud tradition with the armed services,” says Councillor Tony Randerson, the Armed Forces Day National Event Champion for Scarborough Borough Council.  “We’re expecting thousands to gather to show their support for the men and women of the Armed Forces community – the serving troops, veterans, cadets, and also the service families, and have already had tremendous offers of support.  This promises to be one of the region’s most memorable events, and we’re all rallying together so that Yorkshire can make the country proud and boost the nation’s spirits!” 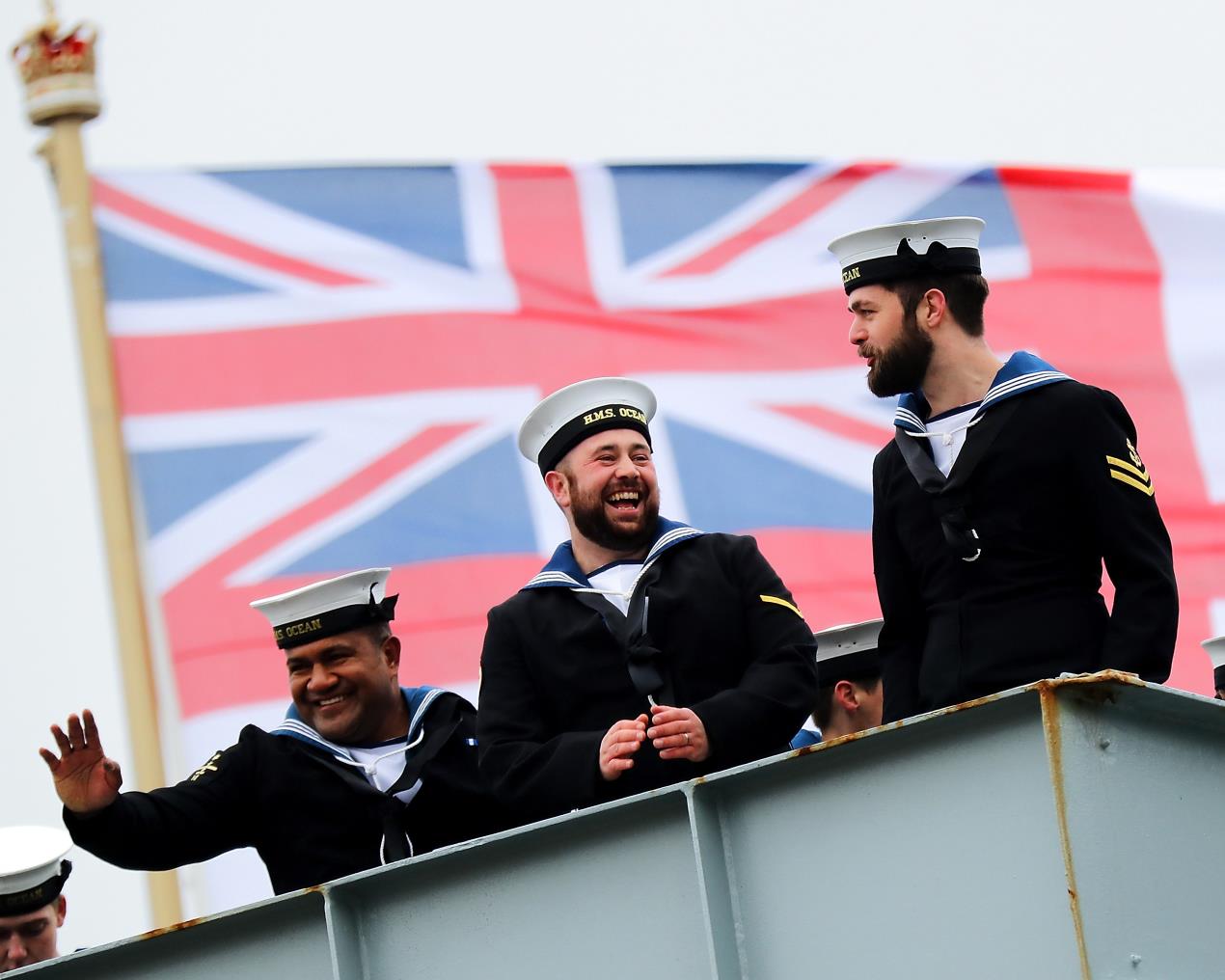 Other events confirmed to take place during the week of the event include a children’s parade involving 20 local schools, a gala dinner, and live music concert at the Scarborough Open Air Theatre.

“Armed Forces Day is a wonderful moment in the year to celebrate our amazing military community,” says Alistair Halliday, Chief Executive Officer of RFEA, the Forces Employment Charity, one of the event’s key supporters.  “RFEA has been helping ex-Forces find meaningful employment since 1885 and we couldn’t think of a better time to fully support Armed Forces Day than our 135th anniversary year!  We’re very much looking forward to meeting with any ex-Servicemen and women, and their families, who are looking for support in their job search.  Whether it be CV writing, job applications, interview technique or beyond, RFEA’s specialist advisors understand the unique challenges faced when finding work on civvy street and they are here to help.”

Anybody interested in getting involved as a partner in the Armed Forces Day National Event in Scarborough are encouraged to get in touch with Janet Deacon on 01723 232570 or email janet.deacon@scarborough.gov.uk.

For more details about the Armed Forces Day National Event 2020 in Scarborough, visit https://www.discoveryorkshirecoast.com/whats-on/major-events/armed-forcs-day.aspx or www.scarborougharmedforcesday.co.uk, and you can also follow the latest news on social media: via Facebook @ScarboroughArmedForcesDay or on Twitter @scarborough_afd.

For more information about Scarborough or to book your stay along the Yorkshire Coast, visit www.discoveryorkshirecoast.com or talk to the friendly, dedicated team at the Tourism Bureau on 01723 383636.

To find out more about the county of Yorkshire as a whole, visit www.yorkshire.com

Rural communities in Yorkshire to celebrate 100 years of village halls