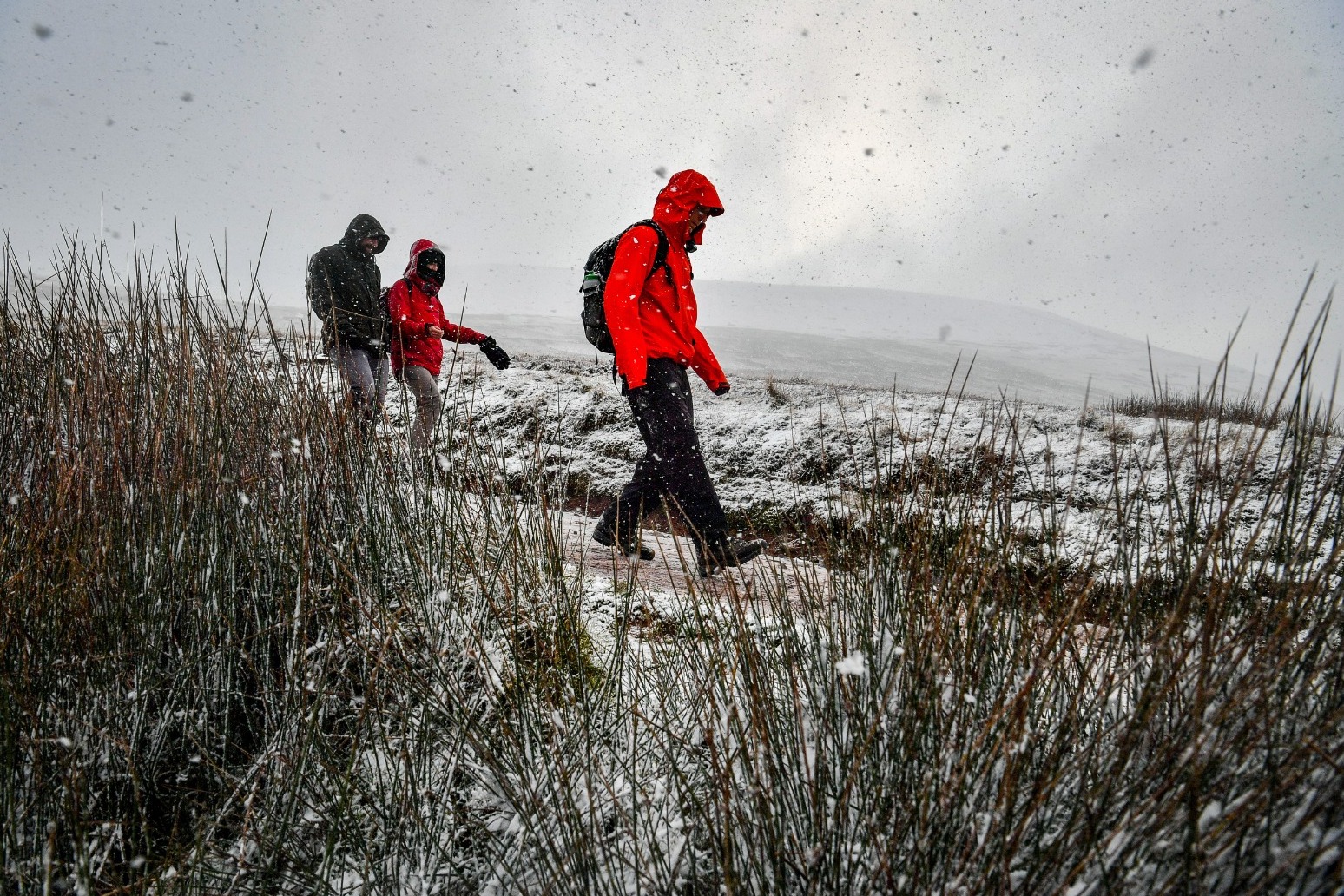 Snowball fights and sledging could be at risk because snow that settles on the ground in winter may disappear for much of the UK by the end of the century due to climate change, a Met Office analysis has suggested.

Detailed projections suggest traditional winter activities such as building snowmen could be lost if global greenhouse gas emissions are not reduced.

The research, which will feature on BBC Panorama on Monday, suggested that most of the south of England may not see days with freezing or below temperatures by the 2040s, due to climate change.

If this trend continues only very high ground and parts of northern Scotland will experience freezing temperatures by 2080.

The Met Office stressed there is year-on-year variability with temperature and some years will be colder or warmer than the trend.

The findings are based on projections assuming global emissions continue to increase. However, the Met Office said that while this scenario may not be the most likely outcome, it is credible.

If global emissions are reduced, the UK can avoid larger temperature rises, but average temperatures are still likely to increase.

Hotter, drier summers are also more likely if emissions continue to accelerate, the Met Office said, highlighting there will be regional variations in the effects.

Senior Met Office scientist Dr Lizzie Kendon told BBC Panorama: “We’re saying by the end of the century much of the lying snow will have disappeared entirely except over the highest ground.

“But within that, we get this shift towards more extreme events, so more frequent and intense extremes, so heavier rainfall when it occurs.

“It’s a big change… in the course of our lifetime. It’s just a wake-up call really as to what we’re talking about here.”

Dr Kendon said temperatures exceeding 30C (86F) for two days in a row will be 16 times more frequent by the end of the century, compared to the average between 1981 and 2000.

According to the new Met Office analysis, increasing emissions could mean the average hottest day in Hayes, west London, could reach 40C (104F) by around 2017.

The Met Office analysis also suggests winter rain could increase by up to a third on average without steps to reduce global emissions, but this is less certain and rainfall could decrease instead.

The road to Qatar 2022 begins for European teams on Monday as the World Cup qualifying draw takes place. Here, Radio News Hub gives the lowdown on what to expect.   Where is it happening, and what time does it start? As with most events in 2020, the draw ceremony will be a virtual event staged in Zurich, the home city of world governing body and World Cup organisers FIFA. […]