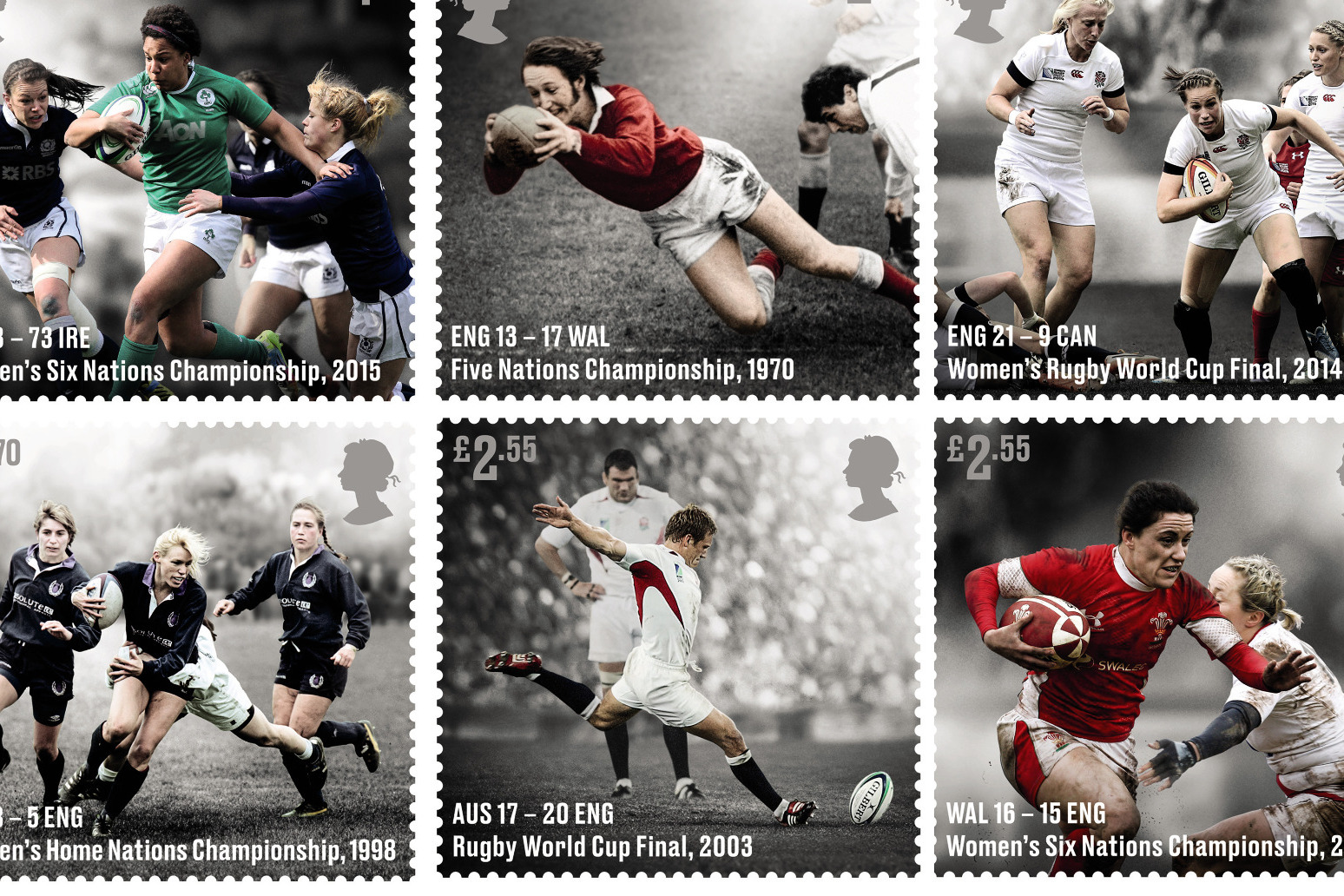 They features images from tournaments including the Rugby Union World Cup, and the Five, latterly, the Six Nations Championship

A set of stamps is being issued to celebrate the 150th anniversaries of the formation of the Rugby Football Union (RFU) and the first international match between England and Scotland in 1871.

David Gold, Royal Mail’s director of external affairs and Policy, said: “The sport of rugby continues to evolve today and is becoming an ever more inclusive sport – with almost three million women players across the world.

“Increased diversity and inclusivity has seen the culture of the game change, both on and off the field. These stamps are a fitting way to mark Rugby Union’s long and extraordinary history.”

Royal Mail worked with all four Rugby Union Home Nations’ governing bodies on selecting the images to be included in the stamp issue.