Sunak extends jobs furlough scheme to the end of March 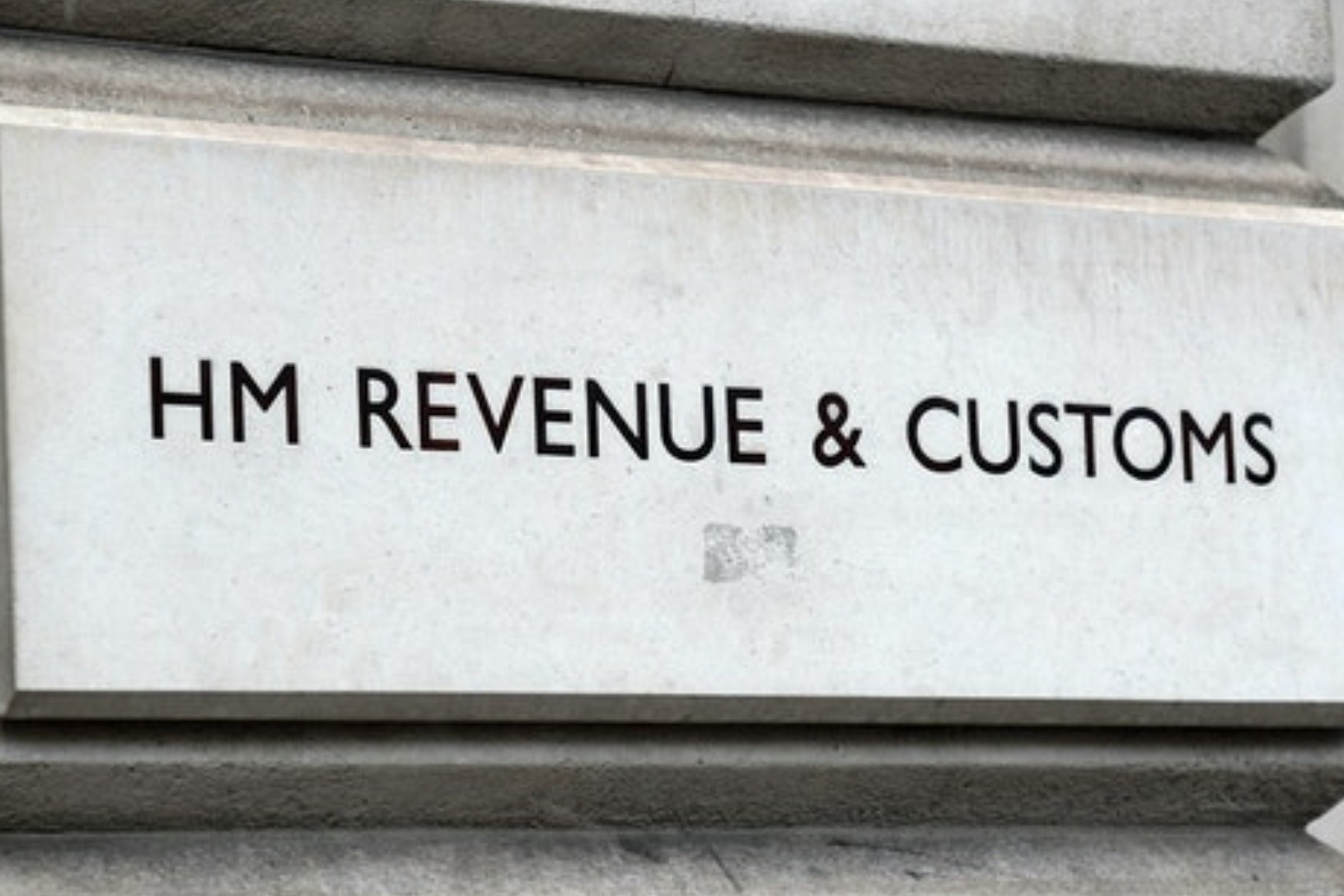 The jobs furlough scheme set up in the wake of the coronavirus outbreak is to be extended until the end of March, Rishi Sunak has told the Commons. In a major U-turn by the Government, the Chancellor said the move is needed because of the economic situation caused by the Covid-19 pandemic.

He had previously extended the furlough throughout November due to the second national lockdown in England.

The Chancellor told the Commons: “We can announce today that the furlough scheme will not be extended for one month, it will be extended until the end of March.

“The Government will continue to help pay people’s wages up to 80% of the normal amount.

“All employers will have to pay for hours not worked is the cost of employer NICs and pension contributions.

“We will review the policy in January to decide whether economic circumstances are improving enough to ask employers to contribute more.”

Biden rebuilding blue wall to close in on the White House

Joe Biden is pushing closer to the 270 electoral college votes needed to reach the White House, winning the “blue wall” battlegrounds of Wisconsin and Michigan, and narrowing Donald Trump’s path. With just a handful of states still up for grabs, Mr Trump tried to press his case in court in some key swing states, but it is unclear if any of his legal manoeuvring can shift the race in […]