Sunak I will only cut taxes once nations finances are repaired 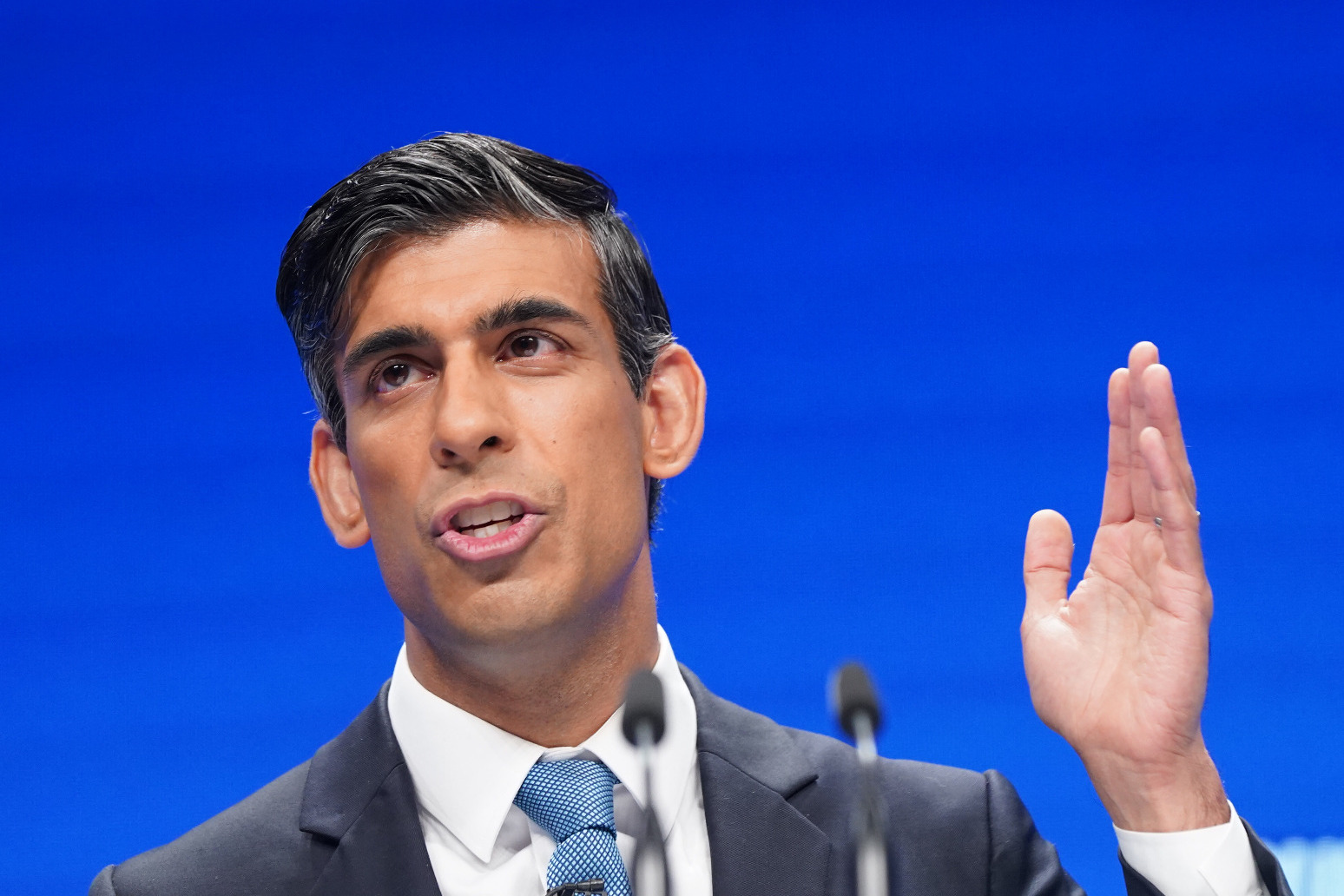 The Chancellor has addressed the Conservative Party Conference

Rishi Sunak has told Tory activists that he would only consider cutting taxes once the public finances are on a “sustainable footing” following the coronavirus crisis.

The Chancellor, who has faced criticism from Tory allies and political opponents over the scale of the tax burden, said it would be “immoral” to borrow more as he defended his approach.

But he also used his Conservative conference speech to paint an optimistic picture about the country’s future, promising to put the UK at the forefront of the artificial intelligence revolution with new scholarships and research placements.

Mr Sunak said Brexit – “despite the challenges” – meant that in the long term the UK would have “agility, flexibility and freedom” and help create “a renewed culture of enterprise”.

In a passing reference to the current crisis facing the Government, he said: “Right now we are facing challenges to supply chains, not just here but right around the world and we are determined to tackle them head on.”

Mr Sunak added that “tackling the cost of living isn’t just a political soundbite, it’s one of the central missions of this Conservative Government”.