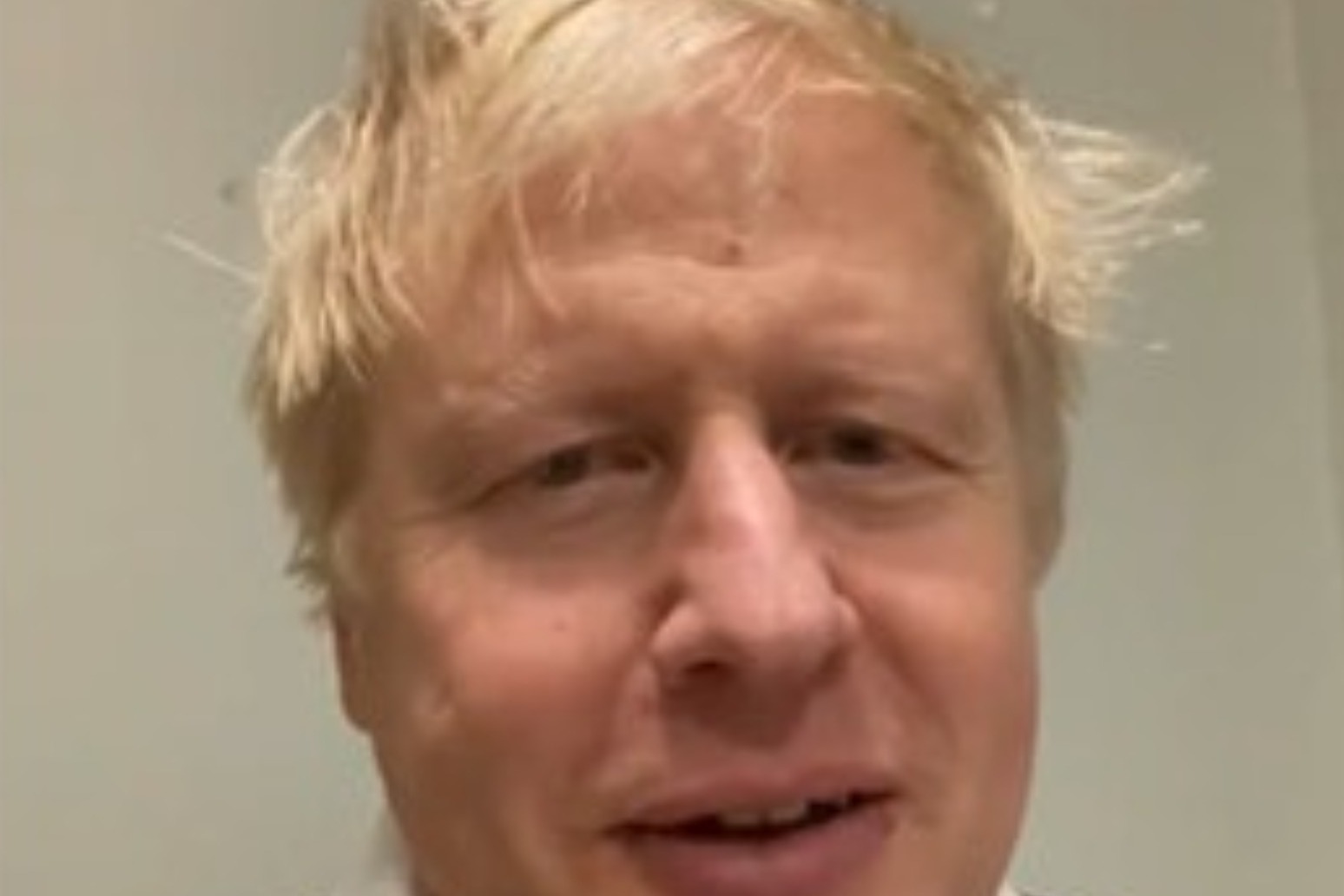 Boris Johnson is set to make history by becoming the first leader to face the weekly ritual of Prime Minister’s Questions via videolink. The spectacle of baying MPs lining the House of Commons during the 30-minute slot is not always an edifying one, but many people insist it is an essential part of the UK’s democracy.

So how did all start and who asks the questions? Here is what you need to know.

– Where did it all start?

Like the office of prime minister itself, PMQs evolved over time, but an official slot was first given to them in 1881 under the name Questions to the PM.

It imposed time limits for questions and was scheduled for the last slot of the sitting so the prime minister of the time William Gladstone, then aged 72, could come to the house later in the day.

This remained the norm until 1953 during Winston Churchill’s second term, when Parliament agreed to submit questions only on Tuesdays and Thursdays.

PMQs continued more or less in this format, with a 15-minute slot on each day, until 1997 when Tony Blair consolidated it into one 30-minute Wednesday session.

– Who gets to ask a question?

The leader of the Opposition gets the most opportunity to take the Prime Minister to task, being allocated six questions. The third-largest party, currently the Scottish National Party, gets two.

A further 15 questions are allocated to backbench MPs from any party – those with a question must table it by 12.30pm the preceding Thursday, these are then “shuffled” and 15 selected at random and entered on Wednesday’s order paper.

A week is a long time in politics and questions may be a little out of date by the time PMQs comes around, so some MPs will be allowed to ask supplementary questions if permitted by the Speaker.

– How far in advance does the Prime Minister get to see the questions?

MPs are under no obligation to inform Number 10 of the questions they plan to ask, but MPs from their own party might let the PM’s team know as a matter of courtesy so he is not caught on the hop.

MPs from opposition parties might raise an issue in advance if it concerns a matter specific to their constituency and they want a thorough answer, but probably would not if it was a question on Government policy.

The aim of PMQs is to hold the Prime Minister to account – they cannot pass or phone a friend – so most opposition MPs will want to see them squirm as much as possible.

If an MP’s question is not reached by the end of a session, the PM is supposed to give them an answer in writing.

– What do the public think of PMQs?

Research conducted in 2014 revealed only 12% of the public agreed with the statement “PMQs makes me proud of our Parliament”.

The Hansard Society, which researches, documents and provides advice on parliamentary affairs, found PMQs is the best-known aspect of Parliament’s work, but the words most commonly associated with it are “noisy”, “childish”, “over the top” and “pointless”.

One respondent to Hansard’s survey described PMQs as “noise and bluster and showing off – theatrical but not good”.

– What do prime ministers think?

It might be unruly, but champions of PMQs say it is one of the very few systems in the world that forcibly holds a leader to account without a veneer of spin or the support of a clutch of aides.

Tony Blair described PMQs as “the most nerve-racking, discombobulating, nail-biting, bowel-moving, terror inspiring, courage-draining experience” of his time as PM.

US President George HW Bush once told an interviewer: “I count my blessings for the fact I don’t have to go into that pit that John Major stands in, nose-to-nose with the opposition, all yelling at each other.”

David Cameron was apparently made of sterner stuff – when asked in 2011 what the most tedious aspect of his job was, he replied: “Waking up on Wednesday morning and realising it’s prime minister’s questions.”

– How was PMQs conducted during shutdown?

Holding PMQs via videolink is not completely new – at the height of the first lockdown MPs called upon to ask a question were able to do so from home.

The Prime Minister and leader of the Opposition, however, were still in the House of Commons.

Many people commented at the time that PMQs had lost its spirit without the rowdiness of a packed chamber.

Even when shutdown was relaxed, many MPs opted to continue to use videolink and PMQs is currently a much more subdued affair than it was in pre-Covid times.

Michael B Jordan has been named People magazine’s sexiest man alive. The Black Panther actor, 33, was revealed as the winner during Jimmy Kimmel’s US chat show, entering the studio in a pandemic-appropriate yellow hazmat suit. His voice was disguised while he answered a series of questions from fans at home, saying he worked in film, was not an Avenger, he is not married and has also not been in […]