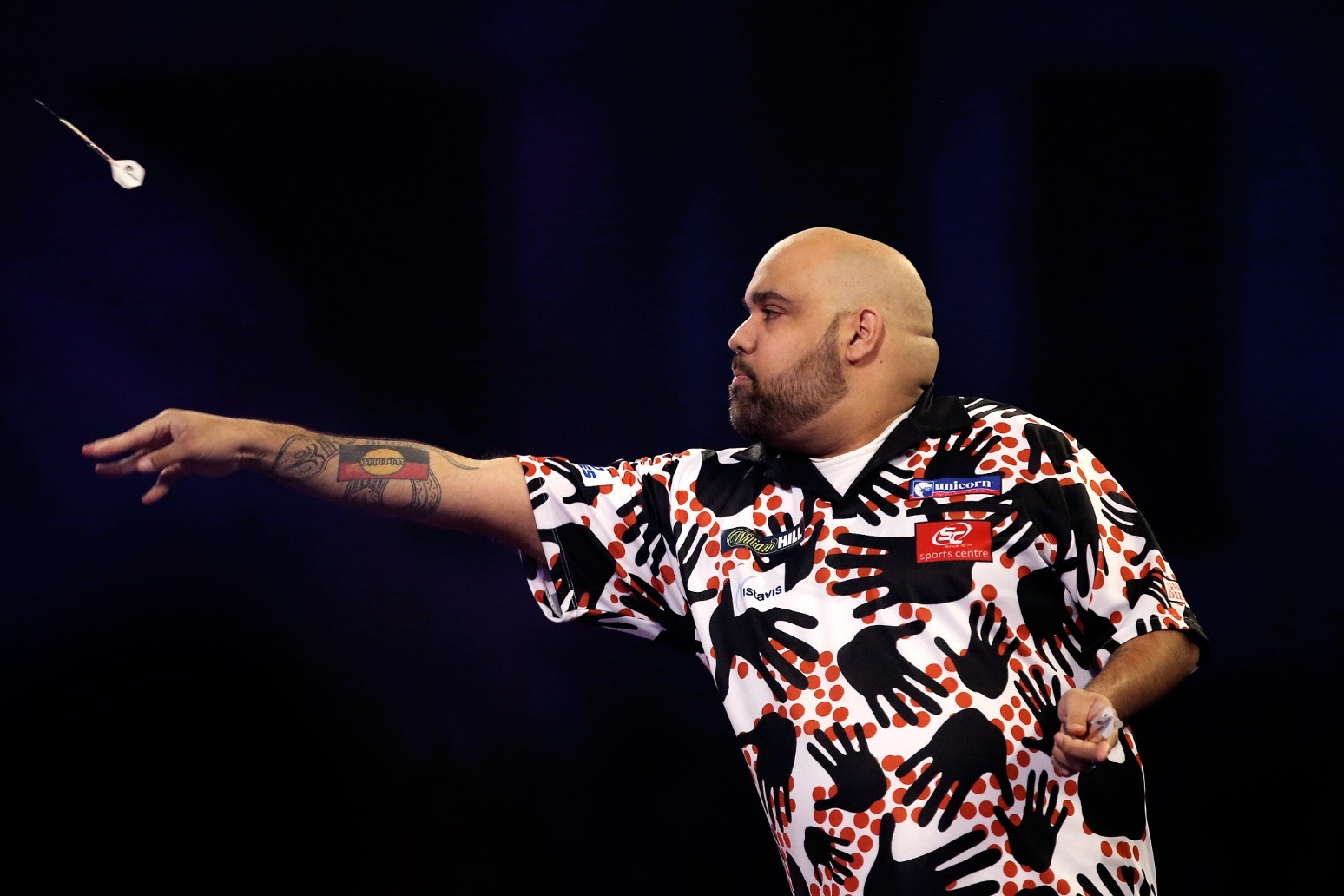 The Professional Darts Corporation have confirmed the news

Australian Kyle Anderson has died at the age of 33, the Professional Darts Corporation has confirmed.

Anderson played in seven World Championships after making his debut in the 2012-13 event and held a PDC Tour card from 2014 until this year.

His greatest spell came as he won a Players Championship and then the Auckland Darts Masters on the World Series of Darts circuit in 2017. He also had a nine-dart finish in the World Championship to his name.

Anderson had returned to Australia at the start of the coronavirus pandemic last year and relinquished his Tour card in January as he opted to stay in his homeland for family reasons.

PDC president Barry Hearn said: “We send our condolences and best wishes to Kyle’s family and friends at this terribly sad time, particularly his wife and children.

“Kyle’s achievements in his short-lived career were outstanding, notably his Auckland Darts Masters win, and a fitting reward for the sacrifices he made to follow his dream.

“He was a popular player on the Tour and his talent and dedication made him an inspiration to other players around the world.”

Anderson spent four weeks in self-isolation after testing positive for Covid-19 shortly after returning to Australia from the UK at the end of March 2020.

He posted a picture, seemingly of himself in hospital, on his Instagram on August 10 alongside the caption: “Getting all too regular now.”

No cause of death has been revealed for Anderson, nicknamed ‘The Original’.